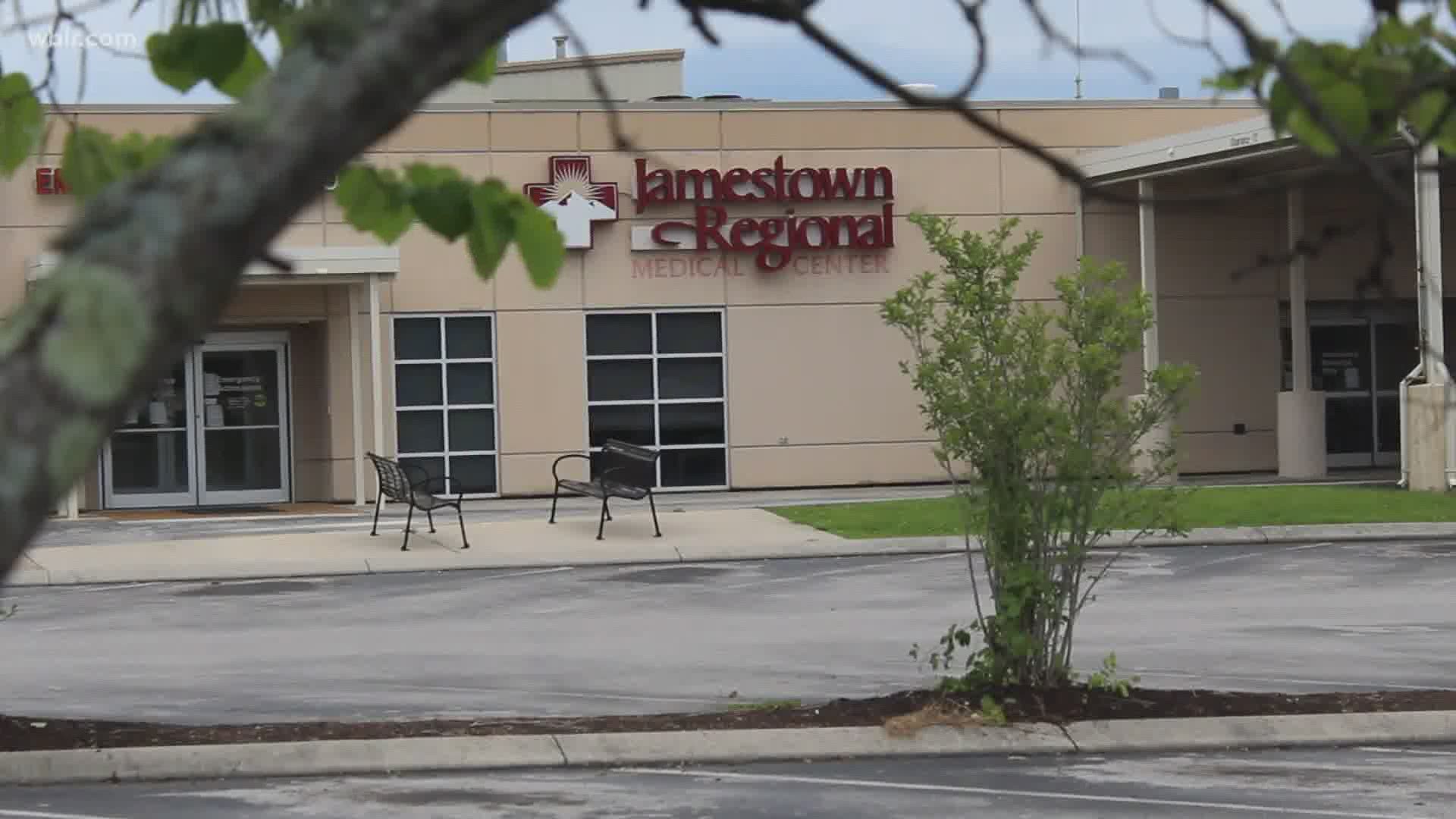 A financially devastated hospital company appears to have been bailed out yet again by its single largest investor.

A July 8 SEC filing by the South Florida-based Rennova says Christopher Diamantis will take a controlling stake of the company in exchange for forgiving the more than $18 million it owes him.

Diamantis previously served on the board of directors of the company, which operates the Big South Fork Regional Medical Center in Oneida and the Jellico Community Hospital in Campbell County.

In a financial filing two weeks ago, the company laid out its dire financial situation: it owed creditors $49 million and spent $2 for each $1 it makes.

Last summer, its Jamestown Regional Medical Center in Fentress County closed after it ran dangerously low on supplies. In May, WBIR uncovered the facility still received $121,000 in relief funds designed to aid facilities battling the coronavirus pandemic. The Rennova CEO later refused to return the funds.

In exchange for forgiving the loans totaling $18,849,637.06, SEC filings show Diamantis will receive 22,000 shares of preferred stock. The company's board authorized the stock issuance in June at a rate of $1,000 per share.

Diamantis had expressed interest in buying the company before. He previously served on its board of directors but resigned in February.

On the Rennova website, Diamantis' biography notes he is a leader at several Florida-based companies. He is listed as the chairman and CEO of Integrated Financial Settlements, Inc. Rennova calls it "a structured settlement consulting firm."

The phone number listed on the Integrated Financial Settlement's website appeared to be disconnected. Multiple messages on Diamantis' voicemail at the Gabor Agency, at which he is a managing partner, were not returned when WBIR began reporting this story in February.

Diamantis' LinkedIn notes he received a degree in finance from Florida State University. Despite the Florida ties, the page said he is based in Atlanta.

RELATED: The Jamestown hospital got $121k in COVID-19 relief money. It's been closed almost a year.