Jason Crews said Mountain View in Dandridge is back on track after WBIR exposed riots and staff issues under the previous operator. 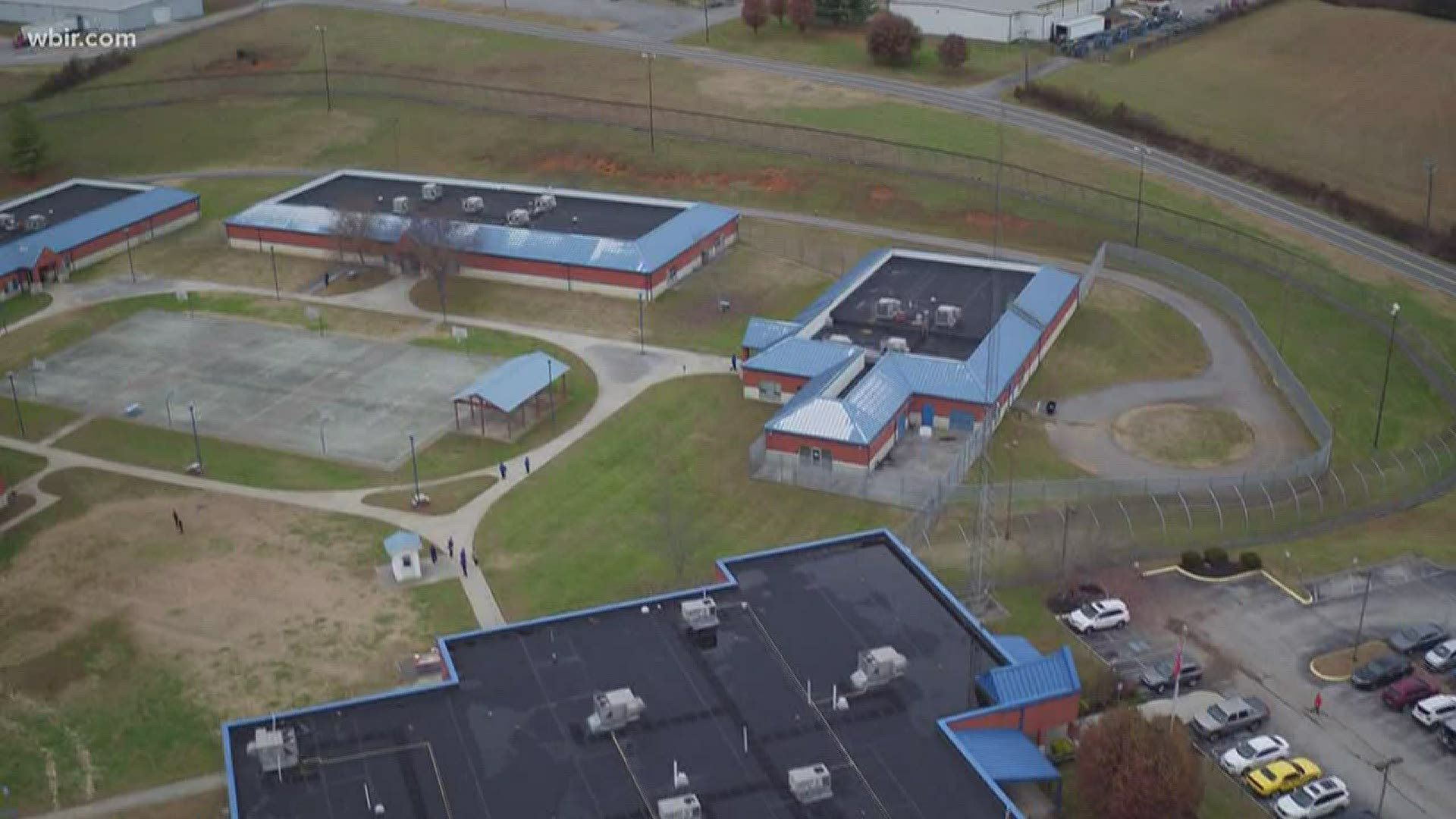 DANDRIDGE, Tenn. — The first three days Jason Crews' company ran the troubled Mountain View Youth Prison in Dandridge, he had to work as a guard in the dormitory unit.

"It’s my job to help secure and change the culture of the kids,” he explained.

Crews walked into a mess. In the previous six months, the juvenile inmates--imprisoned for crimes ranging from truancy to rape and murder--had rioted and attacked staff dozens of times.

After WBIR reports detailing the more than 50 reports to Dandridge Police, a guard fired for calling 911 and a former assistant facility administrator hitting and throwing a 16 year-old inmate, the Department of Children's Services kicked out operator TrueCore from four facilities across the state.

"I believe my place is with my employees and in front of the kids, because you can't teach something from a thousand miles away," he said in a phone interview with 10News.

Crews said he spends a few days a week in Dandridge. He runs two other facilities, one in southwest Tennessee called Wayne's Halfway House and another near Nashville.

His focus is on independent living; inmates at Mountain View now work and get paid for tasks like mowing the yard, for example.

He said the young inmates even repainted and repaired the same dorms they tore apart just months earlier.

He's also replaced some old staff members and brought in many new ones.

However, the transition to Crews' management has had problems.

On a moonlit night in March, two dangerous inmates escaped the prison under Crews' watch.

"Nobody felt more worse about this than I did," he said. "I take full responsibility for it because it is my responsibility to make sure that Jefferson County and Dandridge is safe."

Since Crews has taken over, Dandridge Police said they have only been called that one time.

That's a stark contrast from the six months prior when officers took reports from the prison 20 times, according to a review of police records by WBIR.

Crews hopes that changes inside the fence will help stop Mountain View's problems from exploding out into the community around.

"That doesn’t mean there aren’t going to be problems, I can promise you that. In this line of work, there’s gonna be issues. But it does help if you have the respect of the kids," Crews said.