Records: Austin-East student was shot twice, still no arrests made in her death

Janaria Muhammad, 15, was shot to death Feb. 16 outside her East Knoxville home. 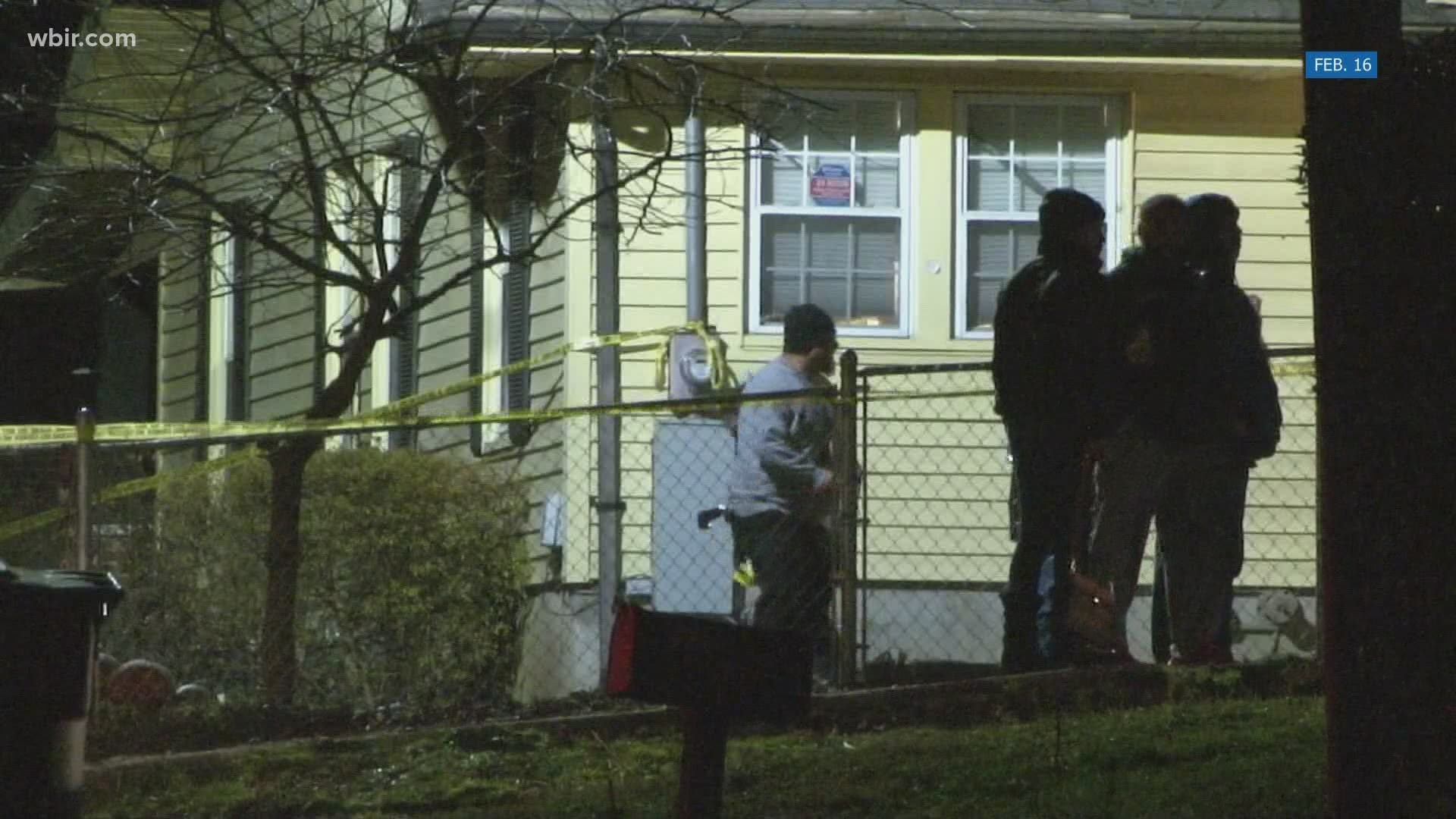 KNOXVILLE, Tenn. — Nearly three months after the death of Janaria Muhammad, her family doesn’t have answers. Knoxville police haven’t arrested anyone in connection with her death on Feb. 16.

Muhammad, also known as "NaNa," was shot twice during a drive-by the night of Feb. 16 in the front yard of her East Knoxville home, autopsy records reveal.

For weeks, her family has called for justice and asked questions about her death.

Around the time of her death, family and friends told WBIR that losing Janaria has left a huge hole in their hearts. She was a dancer, volleyball, and basketball player. She stayed very involved as a freshman at Austin-East, which is why her family said they weren't sure why she would be killed. Community members have asked the question if gang violence played a part.

On at least three prior occasions, a new police report said someone had shot at her home on the corner of Selma Avenue and Cherry Street.

In a new autopsy report, Janaria Muhammad was shot in the chest and leg on Feb. 16. Doctors at UT Medical Center tried CPR but could not revive her.

Muhammad's death is one of five deadly shootings involving current or former Austin-East students this year. Investigators have not announced any connections between the five shootings.

New police records also show on the afternoon of Feb. 7, a person an autopsy report lists as her "boyfriend" was involved in a shooting along with two juveniles who went on to kill Austin-East student Stanley Freeman,16, a few days later, police allege.

On Feb. 7, he was in a dark blue car with Deondre Davis, then 16, and Rashan Jordan, 14, when they shot at a 41-year-old man and an unnamed child, according to police. No one was hit, court records show. The pair face attempted murder charges in Knox County Juvenile Court for that incident on Woodbine Avenue.

Officers later arrested the person listed as her "boyfriend" for outstanding warrants related to that shooting, Muhammad's autopsy report states.

He was a member of a gang involved in a battle with a rival gang, a police investigator told forensic examiners.

WBIR is not naming this person because he is under 18. WBIR has decided to name Davis and Jordan despite their age because of the violent crime they’re charged with.

On Feb. 12, Knoxville Police said Jordan and Davis fired multiple shots at Freeman from a blue car as he was driving away from Austin-East. Freeman lost control of his Honda, crashed and died soon after at the University of Tennessee Medical Center, having been shot twice and grazed by a third bullet, records show.

According to police, Davis and Jordan were arrested on Feb. 16 on juvenile petitions for attempted murder for a shooting that occurred the afternoon of Jan. 14. KPD's subsequent investigation convinced them the teens also killed Freeman.

Knox County prosecutors are seeking to transfer Jordan and Davis to adult court to face charges in Freeman's killing.

Freeman and Muhammad's deaths are two of five deadly shootings involving current or former Austin-East Magnet High School students. No one has been arrested at this point in connection to Muhammad's death.

The violence has led to calls for more community resources and a debate over the presence of law enforcement in Knox County Schools.