Heritage Middle School is having to step up safety measures after the school had more fights than days of the week. A parent is looking to press charges. 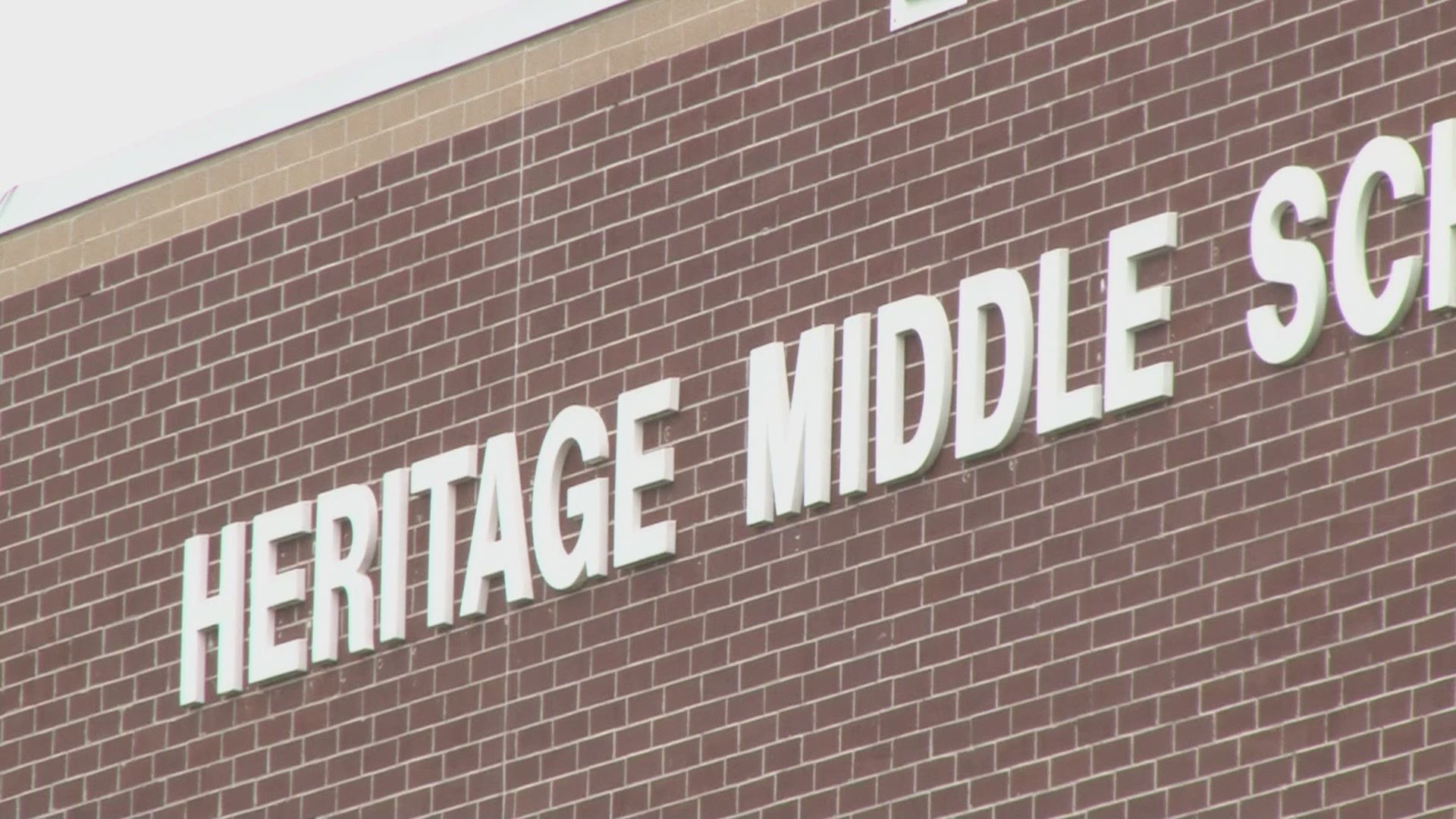 MARYVILLE, Tenn. — One student said that there have been so many fights at Heritage Middle School that it created a dangerous environment.

Marie Myer, 12, has been attending the school for a year. She said she never saw anything like this before, with more than half a dozen fights breaking out over the last week.

“It was probably about 10 this week,” she said.

She describes the fights as brutal, with teachers having to intervene. She said that they include people pulling hair, students throwing punches and other kinds of violence.

Myers said that the environment is not safe and that the behavior from other students could inspire others to act out.

The Blount County Sheriff's Office said there were at least seven fights Tuesday and Wednesday. The school resource officer had to file two separate police reports, according to officials. One parent of a victim also said that they want to press charges.

In one case, a student came behind another female student and started hitting her. Videos of the altercation were posted across social media.

In a statement, the school district says: “We have added more adult supervision in all in transition areas … in place for the remainder of the school year."

Myers said the current environment is harming the school and needs to be fixed now before it is normalized.

“It’s a little distracting from school, and it probably needs to be fixed right now because there might be more fights,” said Myer

One parent shared that families were notified of the incidents and of the measure in place to stop the fights from happening.