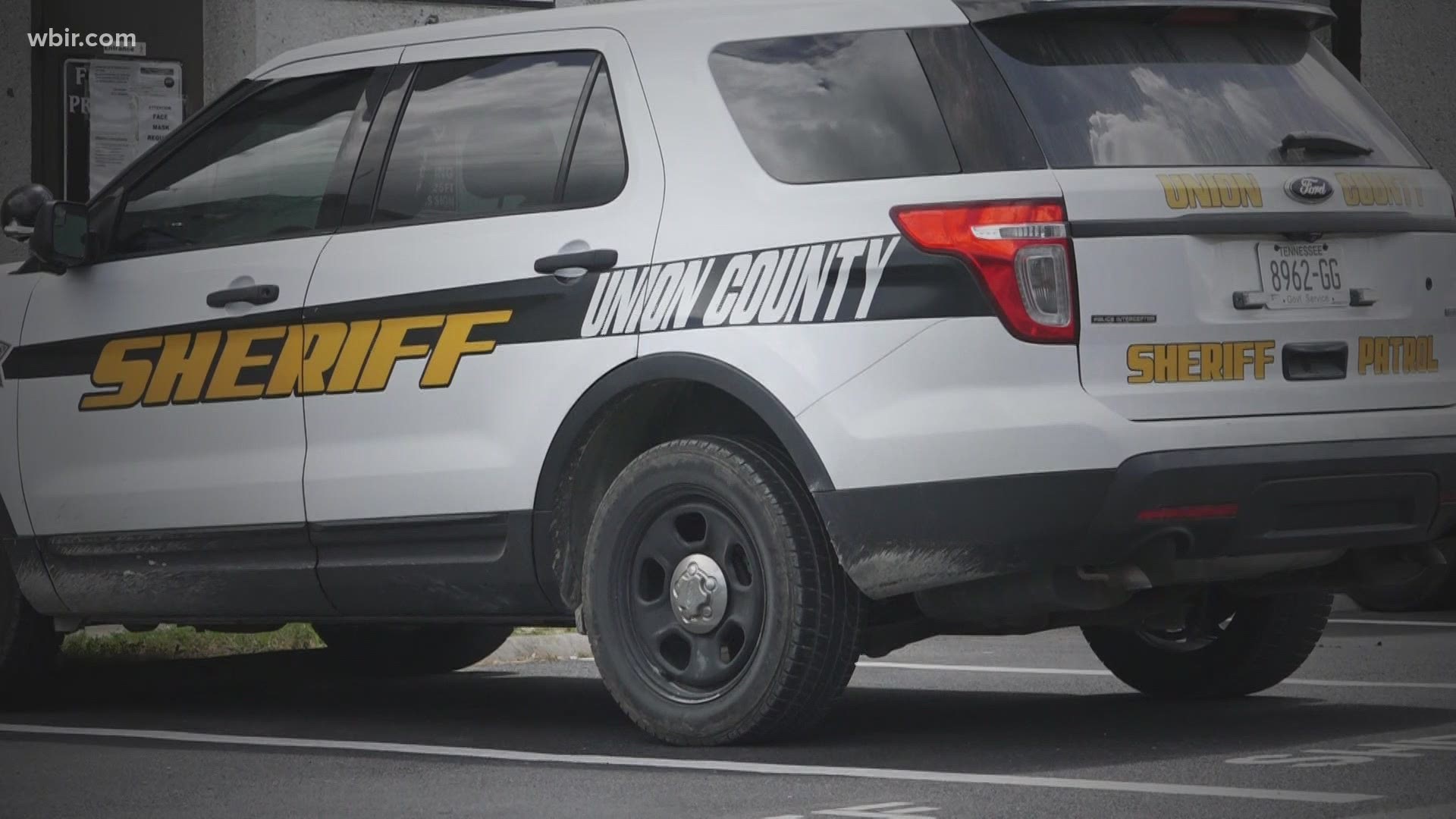 MAYNARDVILLE, Tenn. — The Union County sheriff and his chief deputy could face punishment up to losing the ability to serve as certified law enforcement officers after investigators found deputies used answer keys to pass an online training course, 10News has learned.

As a result, the state commission in charge of certifying officers said Union Co. deputies won't get paid for completing the state-mandated training in 2020 or 2021.

The online video training provider said most officers take five to 10 minutes to complete an assessment after watching a training video. Analysis of 2017 and 2018 training showed Sheriff Billy Breeding and most of his deputies finished the test in less than 60 seconds, a report from the Tennessee Comptroller's Office said.

The Tennessee Peace Officer Standards and Training Commission (POST) found Breeding knew officers used an "answer key" to complete the test. Chief Deputy Brian Smith admitted to resetting the test when deputies did not get questions right, the comptroller's office said in its 2020 report.

When initially questioned by POST, Breeding and Smith denied providing an answer key to officers. However, they did share that a "study guide" was used for the Virtual Academy training course.

"The study guide consisted of the Virtual Academy assessment questions and related multiple-choice answers. They agreed that the study guide is likely how the answer key was developed," the comptroller report said.

Breeding instead proposed a settlement offer that the full POST Commission agreed to Friday, Walters said. However, the state refused to release details of the agreement, saying it is confidential until signed.

Sheriff Breeding did not respond to a request for comment, but Sheriff's Office spokesperson Chris Carden said in a statement Wednesday that the department has agreed to change its training procedures "in accord with POST Commission standards across the state."

"The result of these modifications will ensure the training of police officers and other law enforcement personnel of the Union County Sheriff's Office is consistent with other departments statewide," Carden said.

The online course was part of a 40-hour, in-service training that state law requires all officers to complete. In exchange, they received $600, the report said.

In total, nearly $30,000 was paid to Union Co. deputies, the comptroller said. As punishment for the "improper behavior", POST decided not to pay out the now-$800 supplement to any deputies for 2020 and 2021, Walters said. No action was taken against the deputies' state certification.

Breeding and Chief Deputy Smith are currently both active and certified by POST. Walters said the commission hopes to have the sheriff's settlement agreement signed at its June 18 meeting. 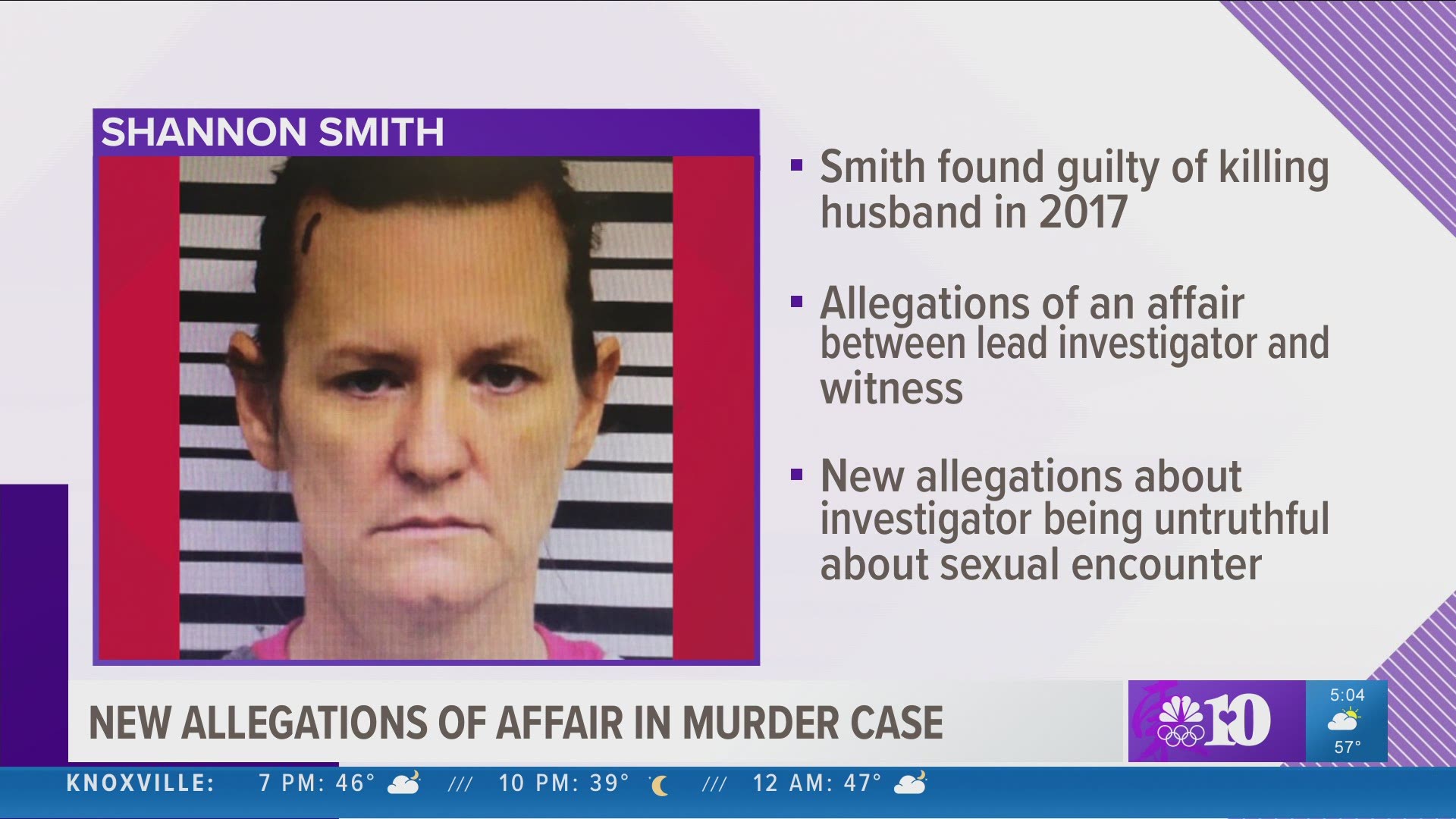