Fiscus was Medical Director of the Tennessee Vaccine-Preventable Diseases and Immunization Program at the TDH before she was fired on July 12. 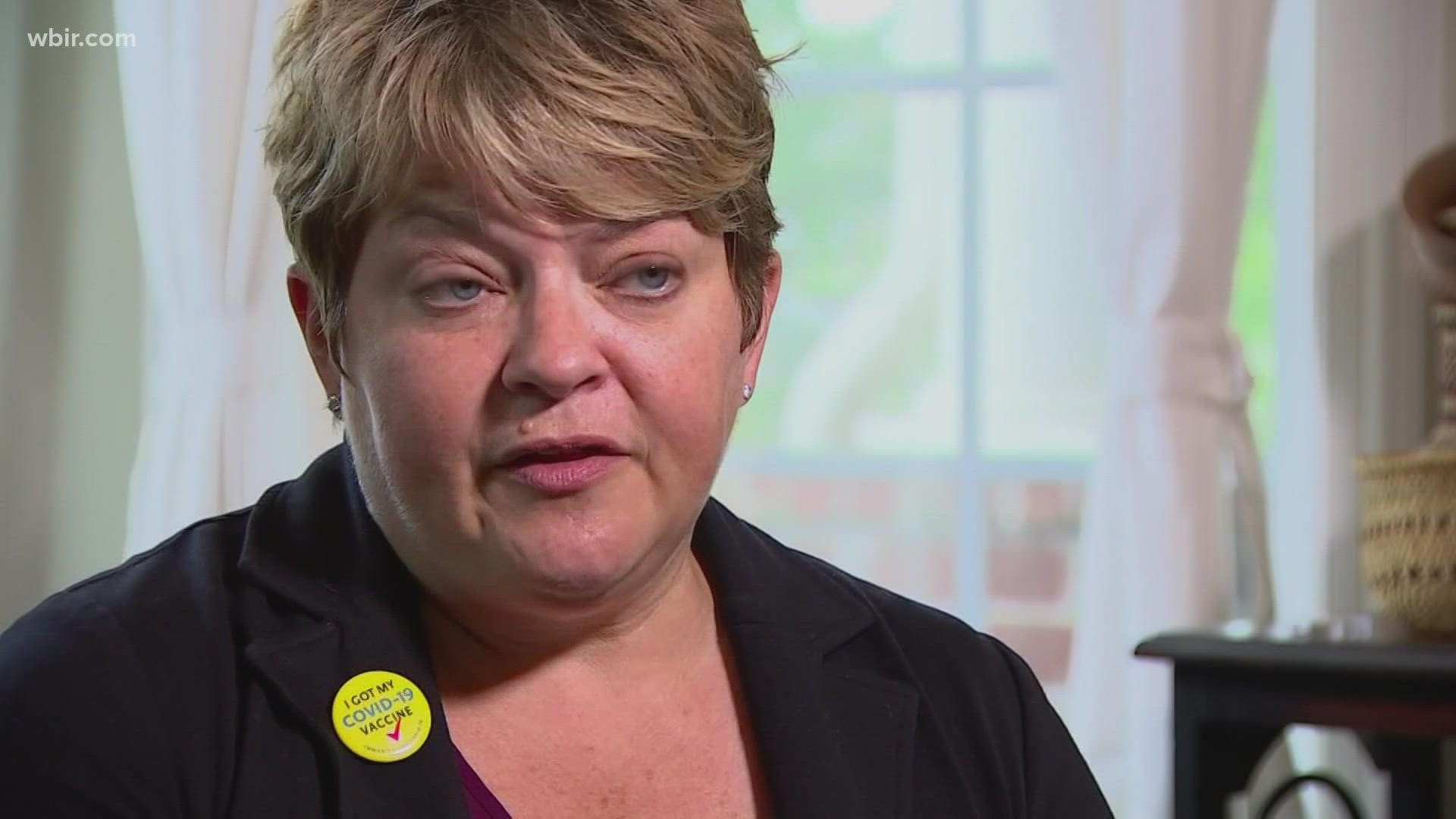 NASHVILLE, Tenn — An investigation into the source of a muzzle sent to the office of Dr. Michelle Fiscus was purchased with a credit card belonging to Fiscus, according to a report released by the Tennessee Department of Safety and Homeland Security.

The report states that the muzzle sent to Fiscus was purchased with a credit card in the name of Dr. Michelle D. Fiscus.

“Based on the information provided to us by Amazon via subpoena, and on information derived from interviews, there is no evidence to indicate the dog muzzle was intended to threaten Dr. Fiscus,” Department of Safety and Homeland Security Special Agent Mario Vigil wrote in a memorandum closing the investigation. “The results of this investigation indicates that purchases from both Amazon accounts were charged to the same American Express credit card in the name of Dr. Michelle D. Fiscus. At this time, there appears to be no threat toward Dr. Fiscus associated with receipt of the dog muzzle. This case is closed.”

Fiscus was Medical Director of the Tennessee Vaccine-Preventable Diseases and Immunization Program at the Tennessee Department of Health before she was fired on July 12.

In a tweet, Fiscus denies that she sent the muzzle to herself.

"I asked Homeland Security to investigate the origin," Fiscus wrote on social media. "Just provided a redacted HS report ... Report says a second account was made under my name from a phone in WA? No, I didn't send it to myself."

Fiscus said she received the muzzle in the mail on July 2 and the Department of Safety and Homeland Security was notified on July 7 to investigate the suspicious package by Dr. Paul Peterson, Director, Emergency Preparedness Program.

Fiscus said in a statement that she was terminated, partly because the Department of Health promoted teens ages 13-17 to receive the COVID-19 vaccination. She had sent a memo to clarify that according to the “Mature Minor Doctrine” which allows minors above the age of 14 to receive medical care without parental consent. Information about the doctrine has been on the health department since at least 2008 after the doctrine was established by the Tennessee Supreme Court in 1987, according to the Department of Health.