Vaping industry fighting back over 'hysteria'

Doctors continue to warn the public about the dangers of vaping, largely based on the fear of the unknown. 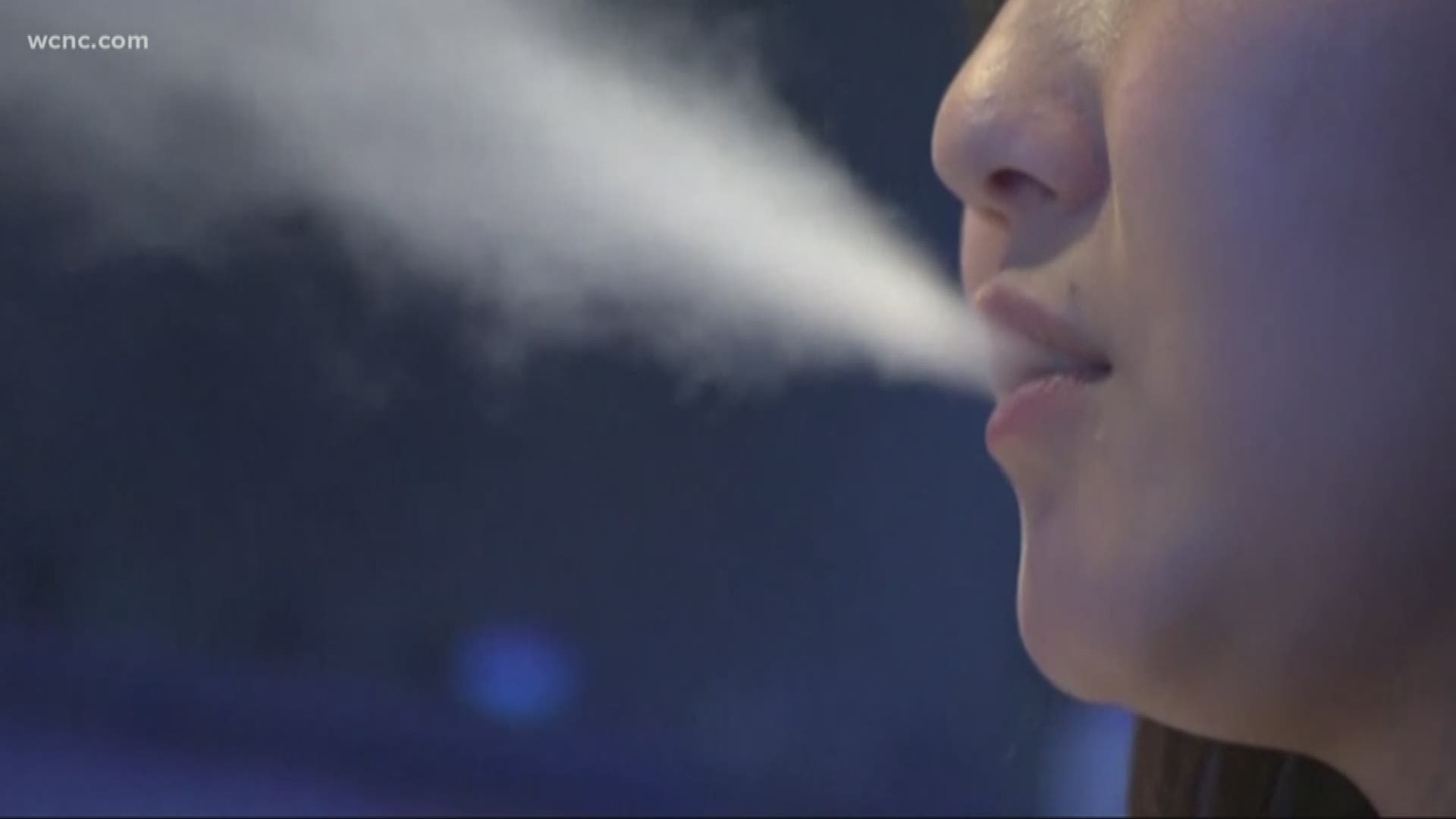 CHARLOTTE, N.C. — More than 1,000 patients have been hospitalized and 18 others have died as a result of vaping, the federal government says, but the vaping industry is pushing back, saying regulated vape shops are being unfairly blamed for the work of black market drug dealers.

One Charlotte-area vape manufacturer and retailer describes the current state of affairs as misinformation, hysteria, and fear-mongering, and told NBC Charlotte's Defenders the hype is doing more harm than people realize.

"We have nothing to do with the industry that's causing this crisis," said Sam  Salaymeh, North America president and CEO of AMV Holdings. "We are not harming anyone if they are smokers."

Doctors continue to warn the public about the dangers of vaping, largely based on the fear of the unknown.

"Of course they're going to say that because they're trying to sell a product," said Dr. Jaspai Singh, a pulmonary doctor with Atrium Health. "To their defense, they would be right that it's not the same as the tar and cigarette smoke.

"The concentration of the nicotine in a single vaping episode can be quite high and that has other effects on your body that we just don't know yet."

The national attention is causing a big reaction that's starting to impact businesses like that of Salaymeh.

"This panic has led many people who are smokers to not go into stores," Salaymeh said.

He says AMV Holdings recently shut down eight of its stores and laid off 50 employees, most of them in the Carolinas. Some of their customers have even switched back to cigarettes out of fear.

Meanwhile, the industry has reported a significant drop in the number of new customers.

AMV Holdings joined others in publishing a report they say will clear up false claims that continue to circulate around vaping.

"Set aside the business side of it, this is a disservice to the public," Salaymeh said. "We are getting severely punished for bootleggers getting illegal products and selling them on the black market and [to] kids."

Salaymeh referenced federal and state reports that show the vast majority of severe lung health problems so far have stemmed from products containing THC, the main ingredient in marijuana. He says that's completely different than what reputable stores are selling to the public. 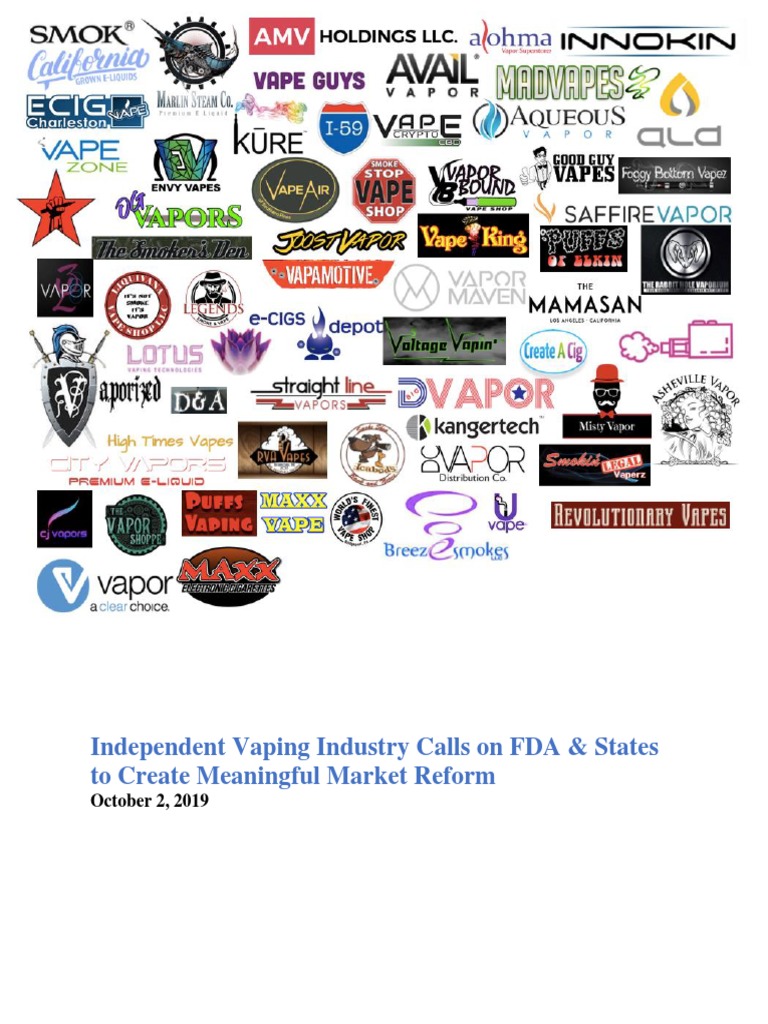 "This is bootleg THC cartridges. It's bought from street corners," Salaymeh said.

"If you've never smoked in your life, you shouldn't start vaping," he said. "Nothing is better than fresh air."

If you're trying to kick the habit, Salaymeh said research shows vaping is safer than cigarettes.

Salaymeh believes controls and proper regulation on the vaping industry are "very reasonable," and in the report he provided to NBC Charlotte, there are three key recommendations.

Among them? Pulling high-level nicotine products off store shelves, including his own.