The deal still needs the federal government's approval before it's finalized. 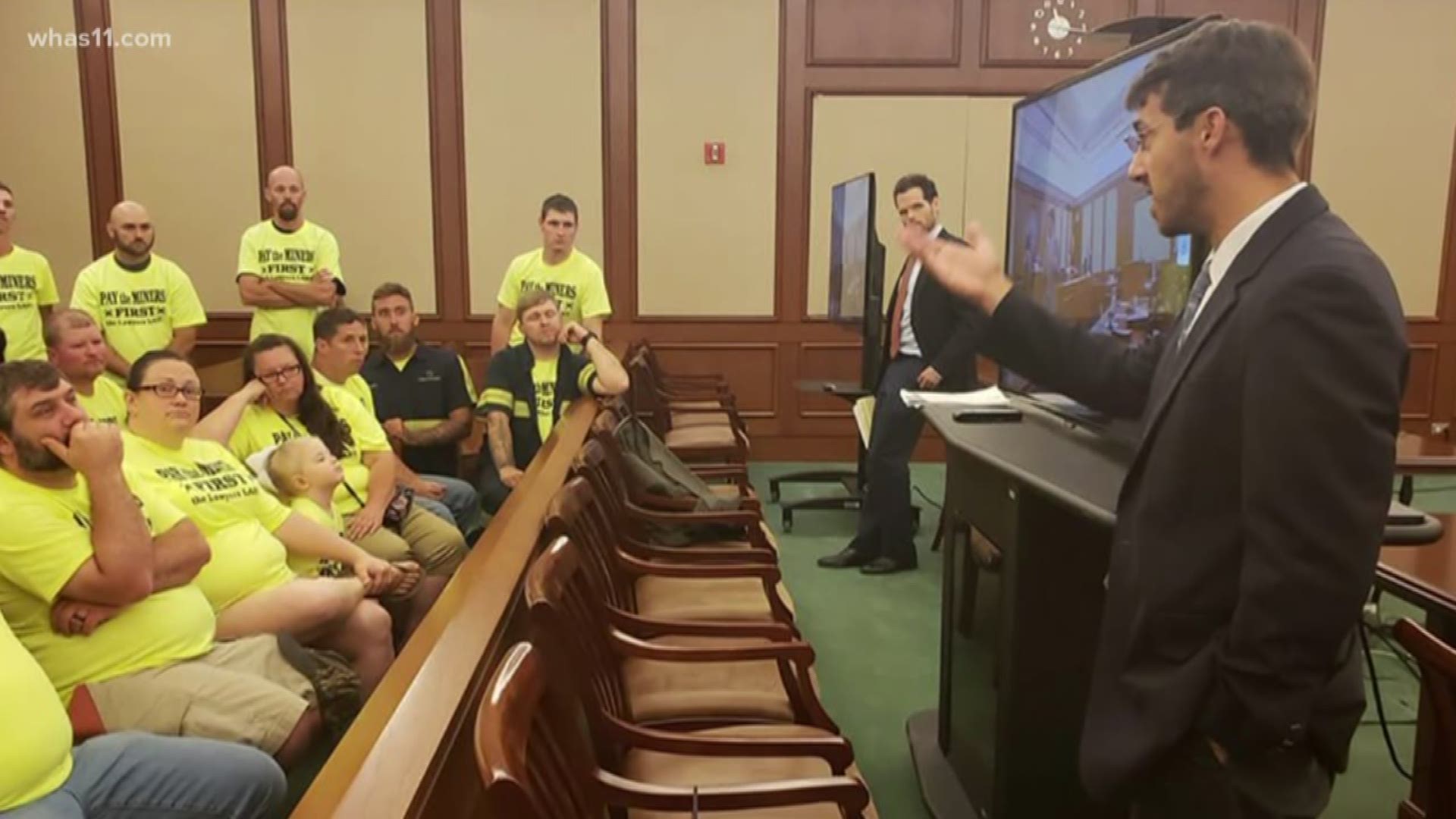 Contura has said it wants to reopen and rehire staffers from Blackjewel's Belle Ayr and Eagle Butte mines in Wyoming but still needs to determine employment decisions at the Pax Surface Mine in West Virginia.

A Contura spokesman declined to comment Tuesday pending the federal government's approval. The Tennessee-based company had bid nearly $34 million for the three mines.

The judge also approved bids for several other Blackjewel mines in the two-day sales hearing.

Ned Pillersdorf
Blackjewel miner important announcement- Throughout the process I have told the miners that the only way to get relief from the horrible predicament they were placed in was to ignore the clueless...

RELATED: 'We are with you guys' | Local church providing resources, support to Harlan County coal miners

Attorney Ned Pillersdorf explained the impact on his Facebook page Tuesday, writing the new owner, Kopper Glo, has pledged $450,000 to cover the back wages of all miners,

He says the miners will have to place a lien to get the rest of the money they're owed.

The miners have spent more than a week protesting on a set of train tracks to get that backpay.