If the bill passed, public schools would be prohibited from promoting topics like race superiority and inherent racism/sexism in the classroom. 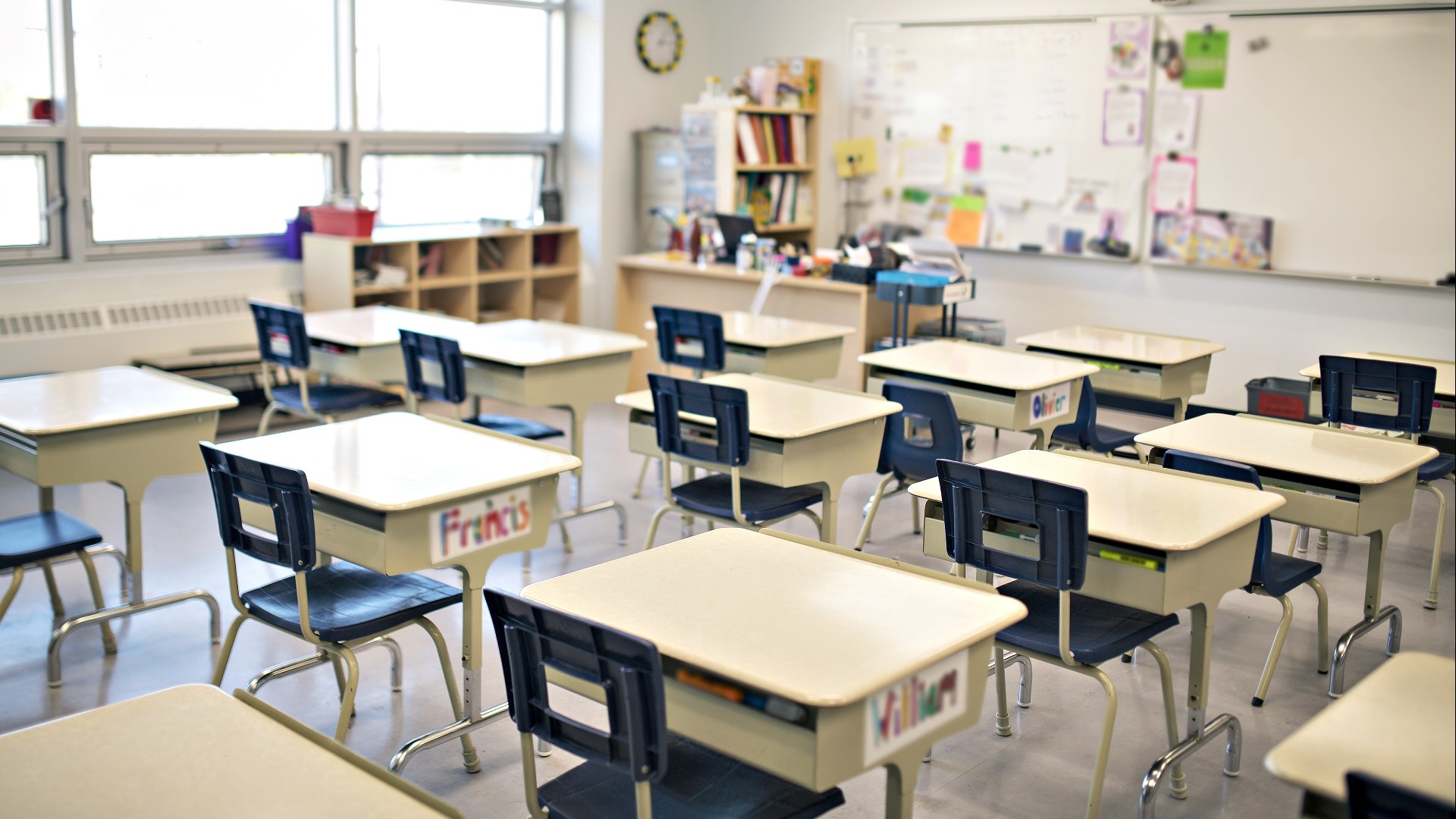 Nicholasville Rep. Matt Lockett and Rep. Jennifer Henson Decker of Waddy have made a bill request that looks similar to one pre-filed by Ft. Thomas Rep. Joe Fischer earlier last week. The bills would limit how teachers can talk about issues like systemic racism and privilege in the classroom at K-12 public schools, colleges and universities.

If Fischer's bill is passed, public and charter schools would be prohibited from including or promoting certain concepts around race and sex in curriculum or classroom instruction.

“Critical race theory is not based on facts or evidence but rather serves as a dangerous diversion from education priorities that are actually proven to eliminate disparities,” Fischer said in a press release. “It is a powerful tool for those who seek to divide us into categories and destroy the very institutions that have seen generations of Americans of all races and backgrounds build successful futures.”

Topics listed in the bill include:

The bill says the Department of Education could withhold $5,000 of funding per day if a school doesn't follow the rule.

In an email Monday, Rep. Lockett wrote that his bill was filed in "response to an outcry from local parents, students and school board members who are concerned that critical race theory is being taught in KY public schools."

"I'm confident that the majority of Kentuckians if they truly knew what critical race theory was, would not support teaching it in our schools," Lockett said. The real question is do we want our students to be divided by race, taught that a particular race, sex or religion is superior to another? Do we want our students to be taught that they should be ashamed and embarrassed by their race, sex or religion?"

Lockett went on to write that critical race theory "violates every principle of equality and justice," also calling it "divisive."

University of Louisville Pan-African Studies Department Chair Dr. Ricky Jones worked with a group of JCPS teachers Monday morning to create coursework for a "first of its kind" Intro to Black Studies class for district high schoolers. He said if either of the pre-filed bills were law, both that class and his entire department at UofL, would be considered illegal.

“The ideologies behind the bills are reaffirmations of white supremacy," he said. "I don’t think you can talk about America without taking about race.”

"We have been very transparent over the last three years about our commitment to reduce the achievement gap in JCPS. Part of our commitment includes expanding the curriculum to better represent the student population we serve," he wrote. "I have real concerns about any attempt by the legislature to take away local control and potentially disrupt our plans to reduce the achievement gap in JCPS."

Kentucky Governor Andy Beshear said the intention behind Fischer's bill was "more than a little concerning" to him, also calling it "dangerous."

"Our schools should be providing the best education for our children. They should be able to have open and real dialogue," he said in a press briefing Tuesday.

Neither of the bills will be discussed until Kentucky's next legislative session, which begins January 2022.