Lexington Police are investigating a 'possible hate crime' after a white man put his hands around an African American woman's neck in Walmart. 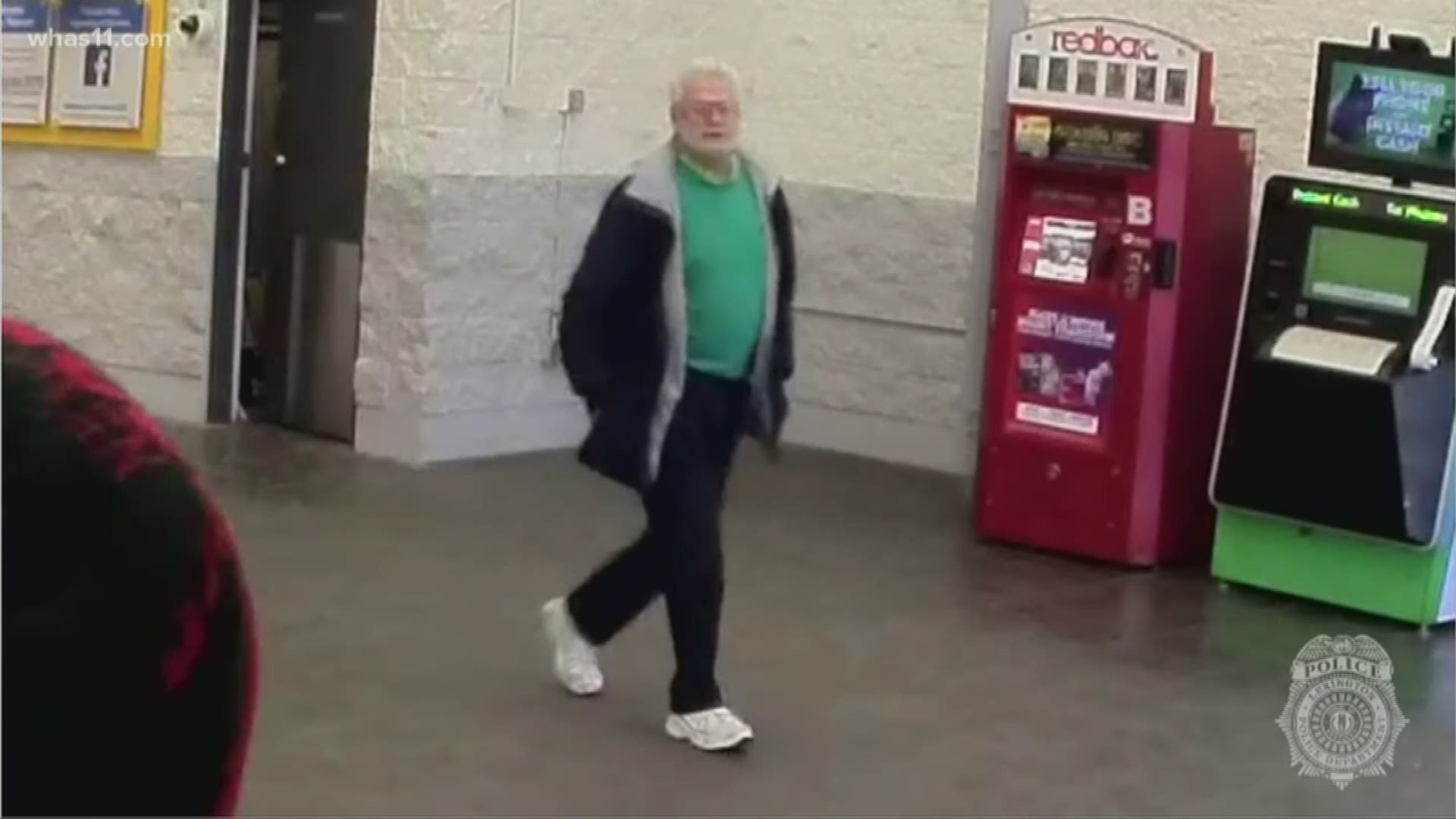 LEXINGTON, Ky. — Lexington police said they've identified a man wanted for 'a possible hate crime.' Police say a white man allegedly put both of his hands around an African American woman's neck inside a Walmart store.

Police said the woman was working inside the Walmart on New Circle Road and she said a male customer approached her table after she asked him a question. He then made a motion with his hand, which he said was him making a noose, and lunged forward, putting both hands around the victim's neck.

Surveillance footage released by police showed the Jan. 29 incident. Police said the man has been identified and the investigation is ongoing.