For the Lavenders, hemp farming is a family affair. 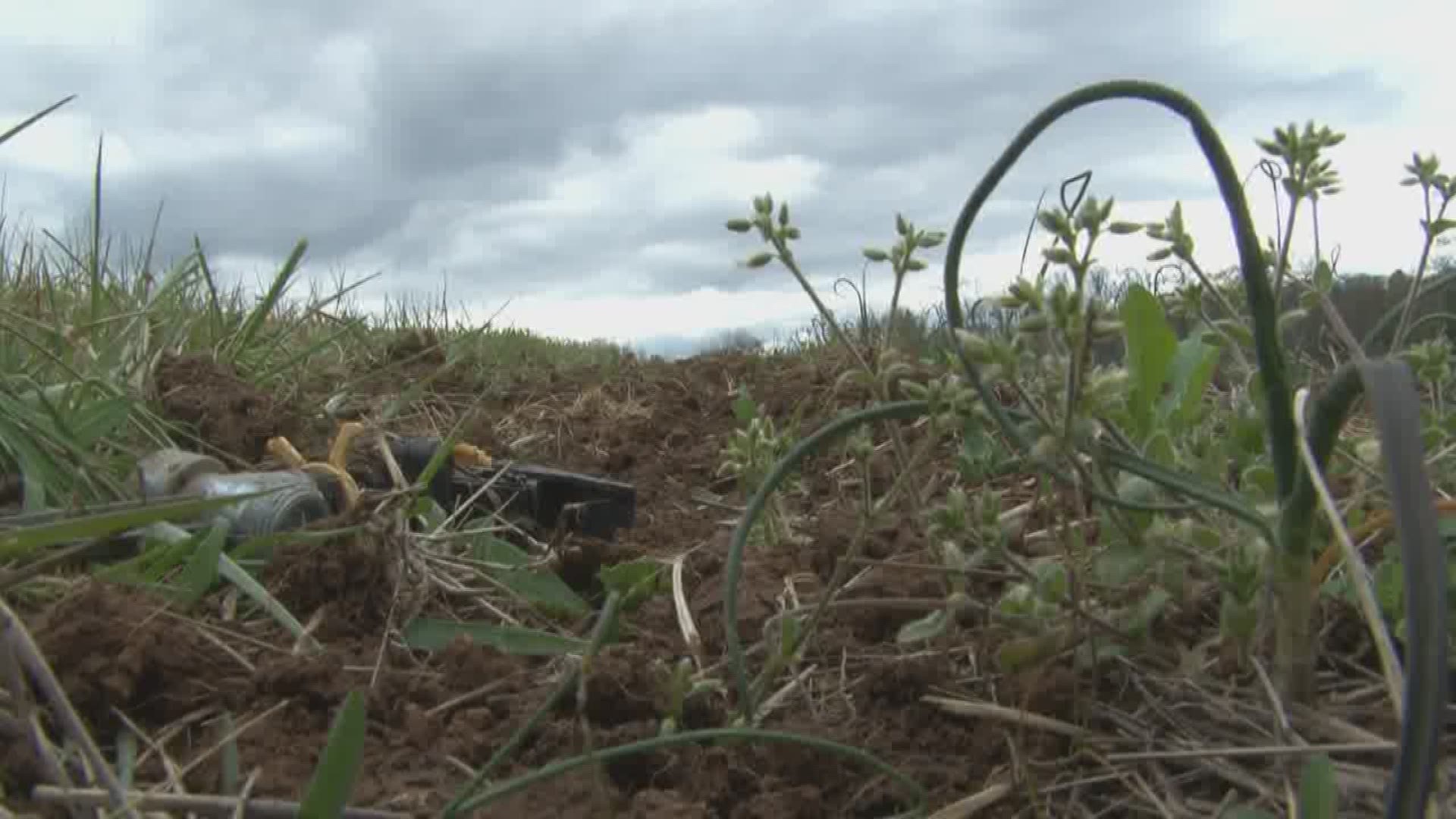 That's more than 12 times as many as last year.

One of the new license holders is Mark Lavender, who lives in east Knox County.

He's not new to farming.

"I've been doing it for seven or eight years," said Lavender.

He said he can grow anything. So why not expand from a backyard vegetable garden to a three acre hemp farm?

The Tennessee transplant also works in the medical field as a nursing assistant, and said he knows first hand how CBD can be helpful.

He started his research about two years ago while living in upstate New York.

Lavender's wife, Lori, was prescribed medical marijuana while living there, and he saw the changes CBD can do.

"Before we moved down here from New York she was on all types of opiates," he said. "She's off all medications now."

RELATED: Pharmacists: CBD may interfere with some daily medications

Now, hemp farming is a new family affair for Lavender and his kids.

"Last year I was always inside, and I want to be outside with him," said his daughter Rebecca.

Their soil is ready for 21,000 tiny plants, which should arrive next month.

"I want to get them in early because I'd like to take some clones from them to finish the field so I don't have to buy so many," said Lavender.

If his crops do well, Lavender will sell them to CBD or hemp flour processors.

His kids are looking forward to the profit these plants can bring in.

"At the end of the year they should have enough if they participate, enough to buy a new, well a new used vehicle," said Lavender.

The Lavender family has everything ready to be part of the growing hemp craze, and they say bring on the work.

The Tennessee Department of Agriculture said it plans to have all licenses mailed out and numbers finalized by April 12.