Council members were presented with a full assessment of this new possible project. 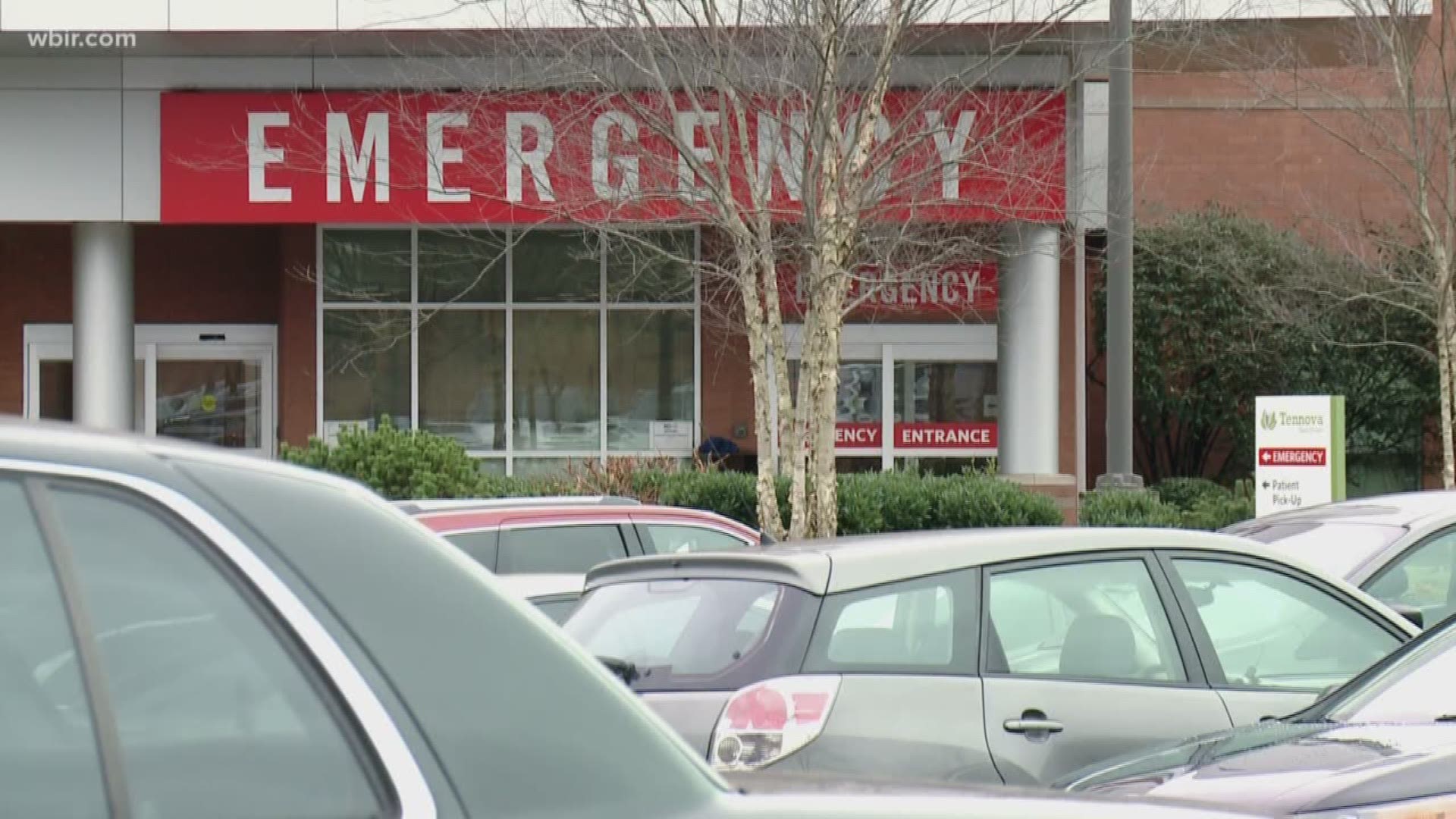 Knoxville leaders met to share their plans to convert the Tennova Physicians Regional Medical Center in North Knoxville into the future home of city first responders.

Knoxville Mayor, Madeline Rogero, has her sights set on taking advantage of the the closure of the former St. Mary's hospital in North Knoxville.

"Half of it would be for KPD, KFD, Pension Board and Municipal Court. The other half where the historic hospital was and that will be primed for redevelopment," Mayor Rogero said.

She said old, dilapidated infrastructure for these departments makes this the perfect move and she said using what you already have in the city is important.

"We have a lot of old structures that need to be re-purposed. We've seen what happened downtown, years ago we had a lot of blighted buildings," Rogero said.

This isn't just any building, it's a building many people relied on.

"Of course, when it's a hospital it can have a big impact on the community," Rogero said.

Since Tennova Physicians Regional Medical Center closed we've reported longer wait times at other hospitals picking up the slack, but the mayor said other facilities are helping.

Council Member Mark Campen represents the 5th District and part of the district where the new headquarters could be. He knows it's a challenge, but thinks it could all work at the end.

"I think it's a great reuse of the property. It's a challenging site. Many of the buildings will have to renovated or torn down, so I'm very optimistic," Campen said.

As for those against the project, the mayor had a few words.

"It's a fact of life that businesses open and businesses close. We are sorry this is closing, and our preference would be a hospital on this site that continues to serve the community," Rogero said.

The next step in the project is for the city to put a plan together and taking it to city council for approval. Mayor Rogero said, if all goes as planned, they hope to get approval in the coming months.