Knoxville company to take over Kentucky mines after Blackjewel bankruptcy, Harlan miners to be paid

"We are committed to bring as many people back to work as quickly as possible." 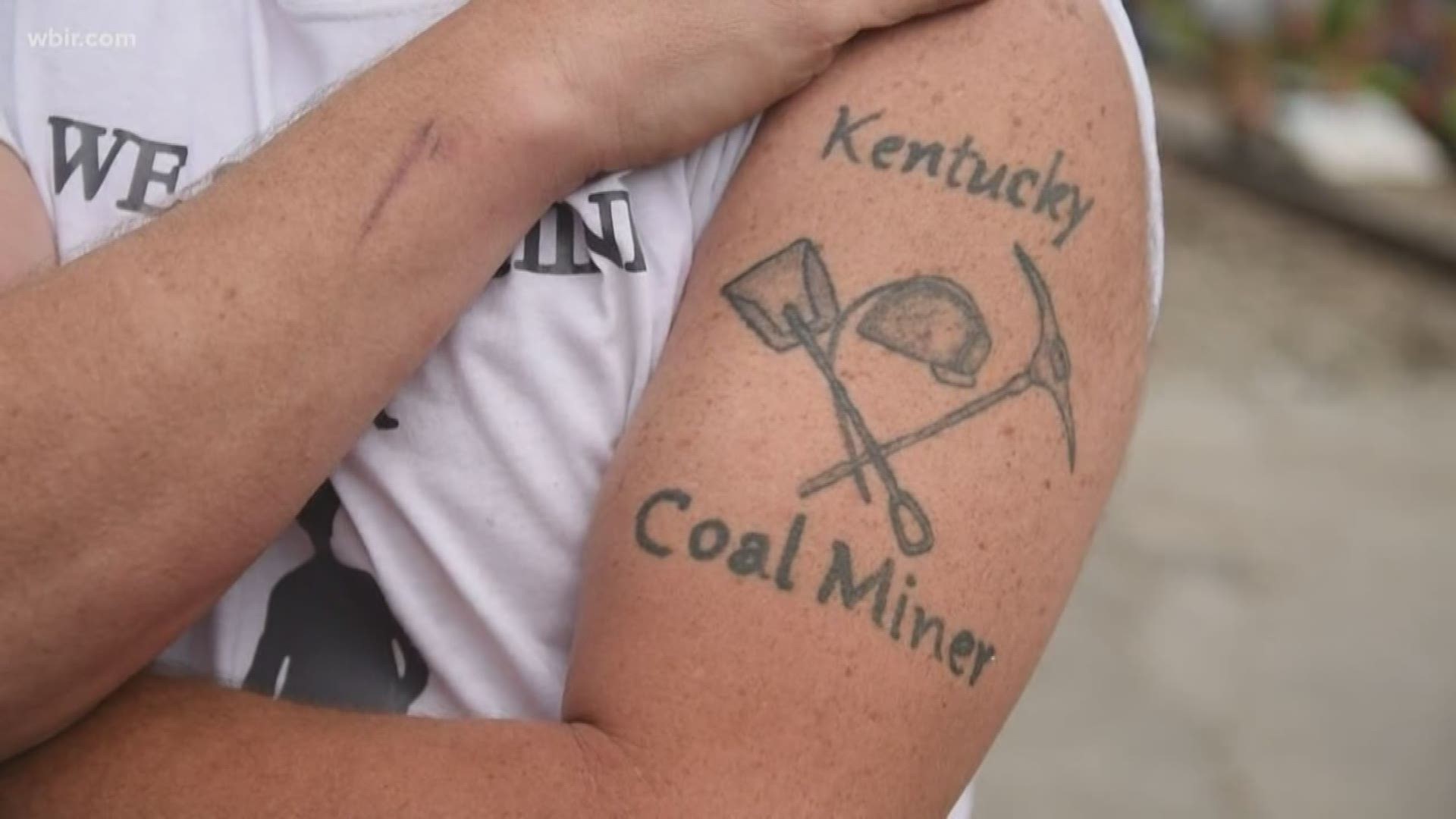 Kopper Glo, a Knoxville company, said in the release that it will try to re-hire many of the former Blackjewel employees who stopped receiving their pay after that company abruptly filed for bankruptcy in early July.

Kopper Glo also said it would pay for the employees' back wages.

"The Management of the Company has a plan to re-start certain operations and is confident this plan will bring jobs back to many of the former Blackjewel employees," the release said. "Kopper Glo is also committed to funding to the portion of the back wages due to the employees."

Hunter Hobson, Kopper Glo's president, explained in the release that they aim to bring as many of the displaced miners back on board.

"We are committed to bring as many people back to work as quickly as possible."

Many of the Blackjewel employees had said their paychecks bounced without warning after they were abruptly sent home following the company's sudden declaration of its bankruptcy.

Blackjewel was the sixth-largest coal producer in the country at the time, affecting about 1,700 miners across the country. About 200 of those were in Harlan County.

Chris Rowe, one of those miners, said he is looking forward to getting back to work. He said he wants to see a clear plan for how they will be re-hired and paid before ending their protest on the train tracks in Cumberland, Kentucky.

"As far as seeing anything definite, right now we’ve not seen it," Rowe said. "Basically what we’re doing is just waiting on confirmation that we’re going to be paid and back to work.”

Kopper Glo declined to comment on any specific plans for the two mines.

Still, Rowe said he is hopeful for their future.

"We’re hoping that it will go really well," he said. "We feel like it probably will."

Kopper Glo said its management is also excited about the acquisition of the properties in Harlan.

"The Lone and Black Mountain properties possess some of the highest quality coals for the metallurgical and Industrial markets in the Untied States," Hobson said in the release. "The coal produced from these operations has been an extremely important part of the development of this Country, and these operations will continue to contribute to the economic growth of the communities where they are located."

Kopper Glo will now run the properties, which "consist of three coal preparation plants with the capability to process 1000 tons per hour each, three-unit train rail loading facilities’, as well as coal reserves to ensure mining for many years."

The company also said in the release that the mines are located in an area with a highly-skilled and supportive labor force and that the mines themselves are some of the best remaining coal properties in the country.

Some of the displaced Blackjewel miners gained national attention when they held a protest blocking the train tracks in and out of the area of the mines to try and get the wages owed to them.

Kentucky Governor Matt Bevin had previously said the Labor Cabinet would investigate the coal mining company, saying the cabinet will look into complaints the company failed to pay employees for time worked.

Kentucky and Virginia's Attorney General's also jointly filed a request to the Office of the United States Trustee for the 'immediate payment' of all wages owed to the employees.

Kopper Glo has been in business since 1958, with its current management group in place since 2007.

According to its release, the company has a strong record of safety across the industry, having won the Sentinels of Safety award from the National Mining Association among other awards for its commitment to the environment.

"The goal of the new management group is to operate the Lone and Black Mountain mines and associated prep plants in the safest and most responsible way possible," the release said.

RELATED: Some Kentucky miners to receive $2K from local foundation

RELATED: 'We are with you guys' | Church providing resources, support to Harlan County coal miners

Another East Tennessee company based in Bristol, Contura Energy, purchased some of Blackjewel's other mines in Wyoming and West Virginia earlier this week.