Knoxville parking garages will now be 'no-ride' zones for scooters

Citing abandonment issues, the city said it plans to geo-fence off 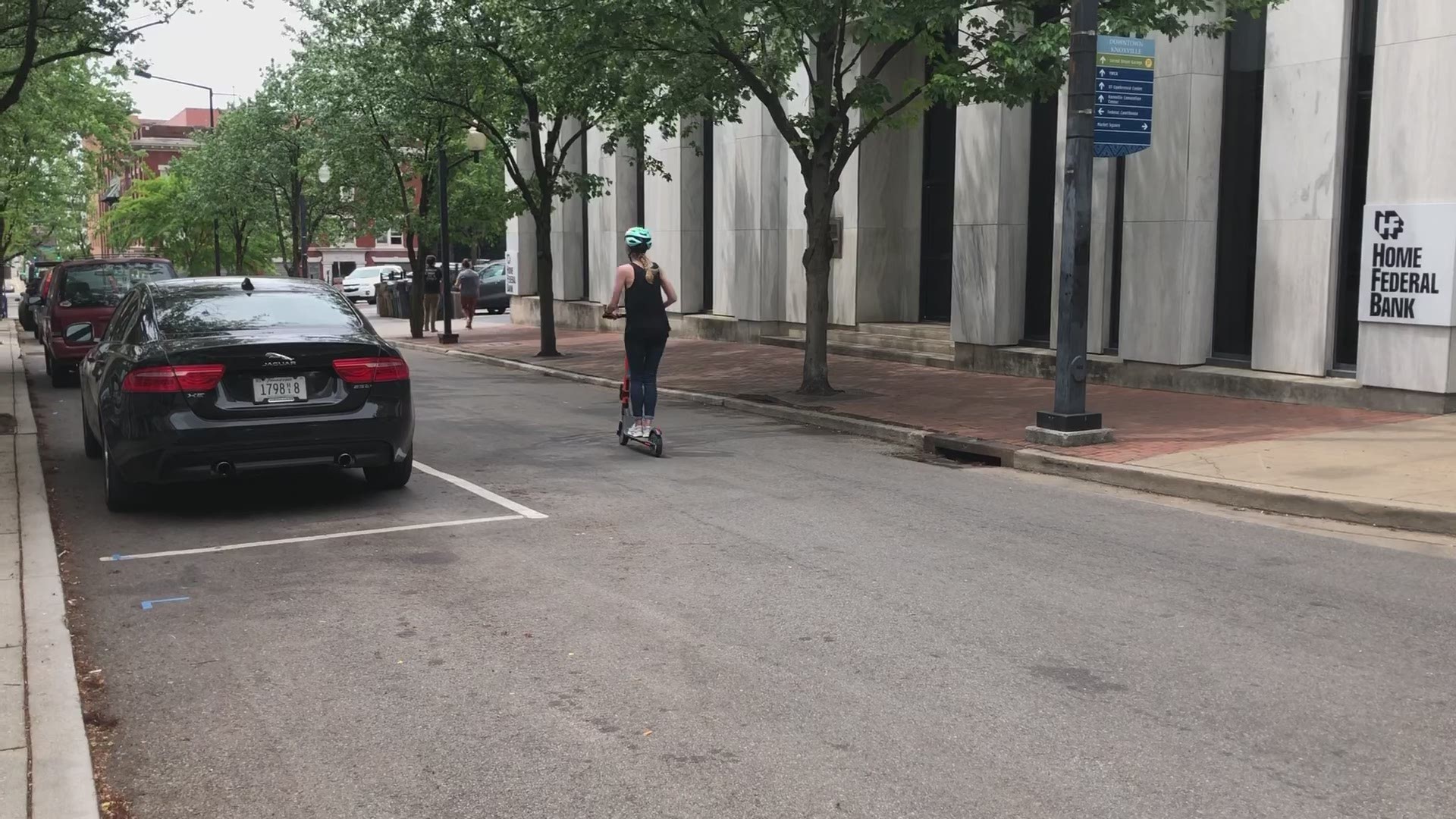 In response to the widespread use of e-scooters in Knoxville, the city will add scooter parking to a number of garages.

A city spokesperson tells 10News the move comes after they realized people are taking the scooters to their cars. That was allowed, but now scooter companies in Knoxville say they are having a hard time getting the scooters back. People just abandon them in the garages.

The city of Knoxville plans to geo-fence off the garages.

The spokesperson also said the scooter program is a pilot program, and they are continuing to make changes in response to how they are being used.

RELATED: Nashville mayor wants to ban scooters in his city