Vas Ghelan's flight instructor, Jeff Weissert, was the last person Ghelan talked to before his crash landing. From there, the instructor called 911. 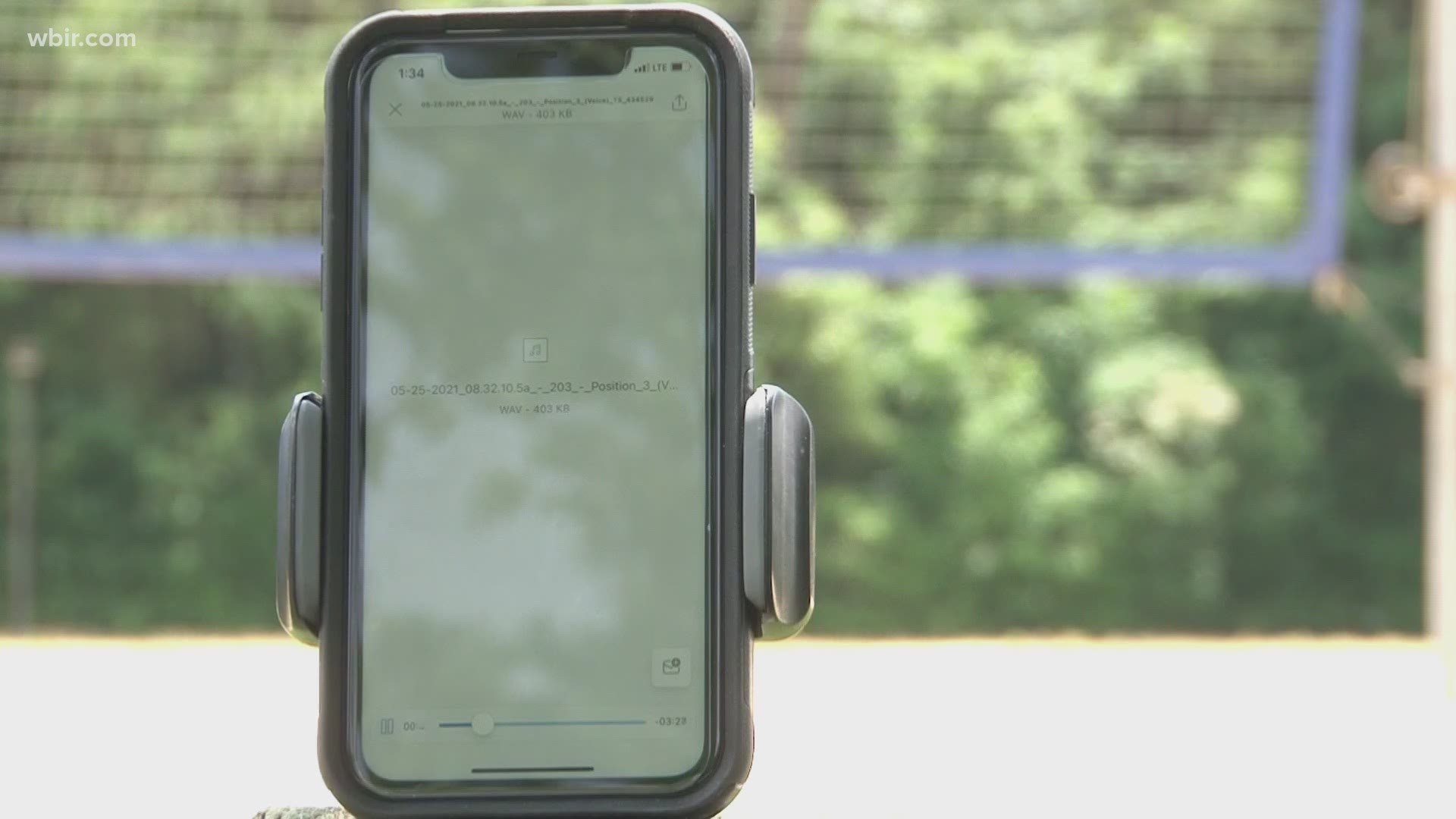 Authorities say his plane went down Tuesday morning near the Rockwood airport. Roane and Cumberland County crews searched for hours before finding the wreckage in the woods.

Ghelan's family says now there is a hole in their lives that will never be filled. They remember him as a family man, Christ follower and lover of adventure, including volleyball.

"He was a guy that always was full of energy," Ghelan's cousin Vio Rotar said.

Ghelan and his family moved to the U.S. from Moldova, near Romania, when he was 18. Ghelan became a business owner, but never forgot how to have fun.

"He truly left behind a legacy and literally lived the American dream," Rotar said.

The day Ghelan crashed was also his father's birthday. Rotar said they are all still numb from the news.

"Everybody is devastated and people are just like, 'We can't believe we lost him,'" Rotar said.

Ghelan's flight instructor, Jeff Weissert, was the last person Ghelan talked to before his crash landing. Weissert called Roane County 911 to see if help could head his way.

"He either crashed or he landed in a field," Weissert said to dispatch. "It sounded like he hit something and the phone went out."

He had a calm tone as he urged for a search. He explained Ghelan had left from the Crossville airport and could see his tracking signal on FlightAware, an online flight tracker.

"I just want to make sure he gets help out there as soon as possible," Weissert said.

"OK, we're gonna see if we can locate him," the dispatcher said. "If you hear from him let us know."

It took rescue crews hours to find Ghelan's single engine plane's wreckage in the woods. A Cumberland County Sheriff's Department report said one of its deputies noticed smoke while driving and went on his own to find out where it was coming from.

Nothing could prepare Ghelan's family for the news.

"We all were shocked. I talked to Vas the day before this happened," Rotar said.

Ghelan leaves behind a wife and 2-year-old daughter. They had plans to camp and travel together the next two weeks.

Though Ghelan's time on earth was short Rotar believes his impact will never be forgotten.

"I wish we had more time on this earth together, but there is time when we will see you again. I'm sure that," Rotar said.

On Thursday, June 3, friends and family will celebrate Ghelan's life. The service starts at 11 a.m. at the Slavic Gospel Church in Knoxville.