KPD said officers responded to a shooting at Billiards and Brews on Unicorn Drive around 2:20 a.m. Sunday. 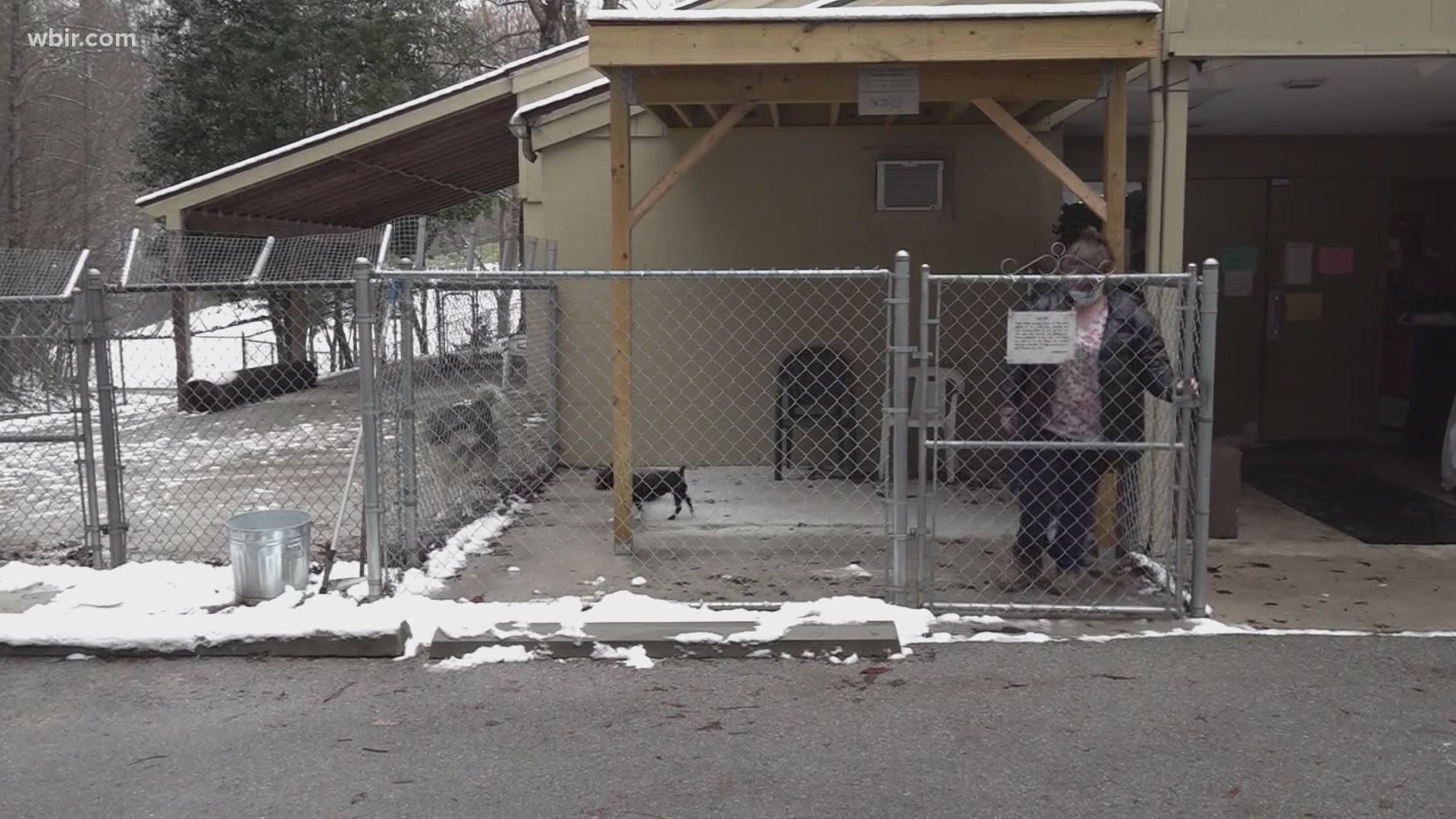 KNOXVILLE, Tenn. — UPDATE Jan. 11, 2021 KPD has identified a suspect in a fatal shooting outside a Knoxville bar.

Authorities are looking for Landon Hank Black, 25, of Knoxville. He is wanted on first-degree murder charges for the death of 30-year-old Brandon Lee.

The shooting happened in the parking lot of Billiards and Brews on Unicorn Drive.

Black is described as a white male, approximately 6’1” and weighing 200 pounds. He has brown eyes and brown hair.

Anyone with information about Black is urged to call investigators at 865-215-7116. Tips can also be submitted by messaging the official KPD Facebook page (@KnoxvillePD) or by emailing violentcrimes@knoxvilletn.gov.

UPDATE 3 PM MONDAY: The Knoxville Police Department said Monday afternoon the man shot and killed early Sunday in a bar parking lot has been identified as Brandon Lee of Knoxville.

Someone shot Lee, 30, at Billiards and Brews on Unicorn Drive. The gunman is still sought.

KPD officers were sent about 2:20 a.m. Sunday to the scene.

"There are no suspects in custody at this time, and Violent Crimes Unit investigators are continuing to pursue all active leads. Anyone with information that is possibly relevant to that investigation is urged to call the KPD Crime and Drug Hotline at 865-215-7212. Tips can be made anonymously," the department states.

PREVIOUS: The Knoxville Police Department is investigating a deadly shooting from early Sunday in the parking lot of a West Knoxville bar.

KPD said officers responded to a shooting at Billiards and Brews on Unicorn Drive around 2:20 a.m.

Police said they found one man shot in the parking lot. According to KPD, the victim was rushed to UT Medical Center, where he died.

KPD did not say they had any suspects in custody and asks anyone with information relevant to the investigation to call the KPD Crime and Drug Hotline at 865-215-7212.