Those of you who listen to police scanners in Knox County may have noticed -- it's a lot quieter. As of Thursday morning -- Knoxville Police began using an encrypted radio system. The Knox County Sheriff's Office did the same about two weeks ago. 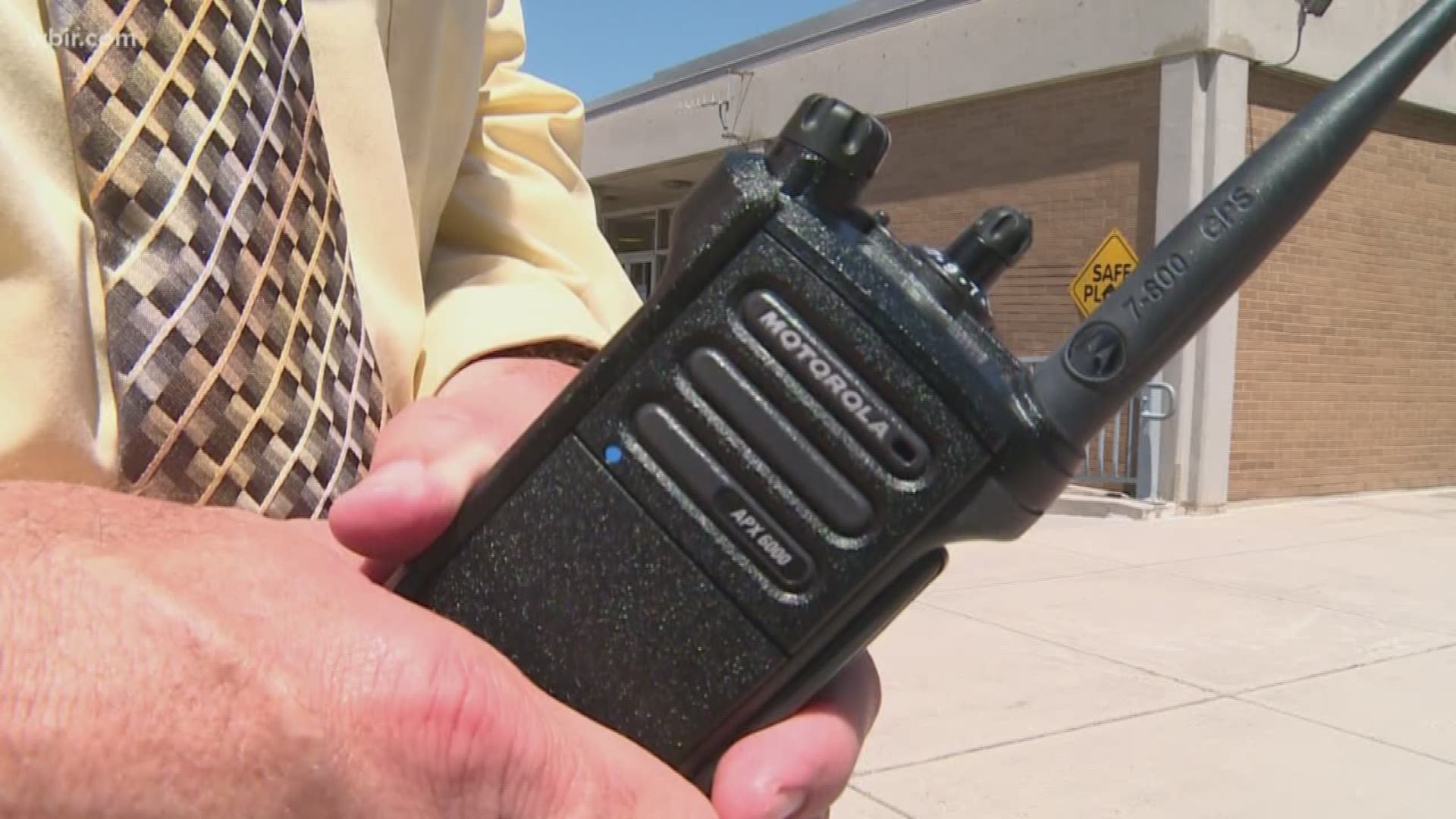 If you listen to the scanner in Knox County, you might notice it's a lot quieter.

A spokesperson for the Knox County Sheriff’s Office told 10News they started using the encrypted system about two weeks ago.

A citizen who listens to scanner traffic will hear dead air in place of usual chatter.

The move is part of a county-wide switchover from analog radio communications to a digital system, which will allow agencies to communicate better among themselves. The digital system was dedicated in May.

KPD says a citizen can look up calls for service on the city website. There the call logs will be updated automatically—but delayed about an hour.

A spokesperson for KCSO tells 10News the office does not post the call logs but Sheriff-Elect Tom Spangler is looking into it.

Authorities insist your scanners won’t go completely silent. Fire and first-responder groups in Knox County will still be broadcast. A Knoxville Fire spokesperson told 10News they will only use an encrypted channel for information about a patient.

The move is drawing criticism from some citizens and open government groups.

Deborah Fisher, the Executive Director of the Tennessee Coalition for Open Government, says she understands the need for officer safety, and says it’s been a major way news organizations discover and report on crime.

“It’s creating an impact here that I don’t think there’s an easy answer for,” Fisher said.