According to KPD, the front seat female passenger in the minivan was pronounced dead at the scene. 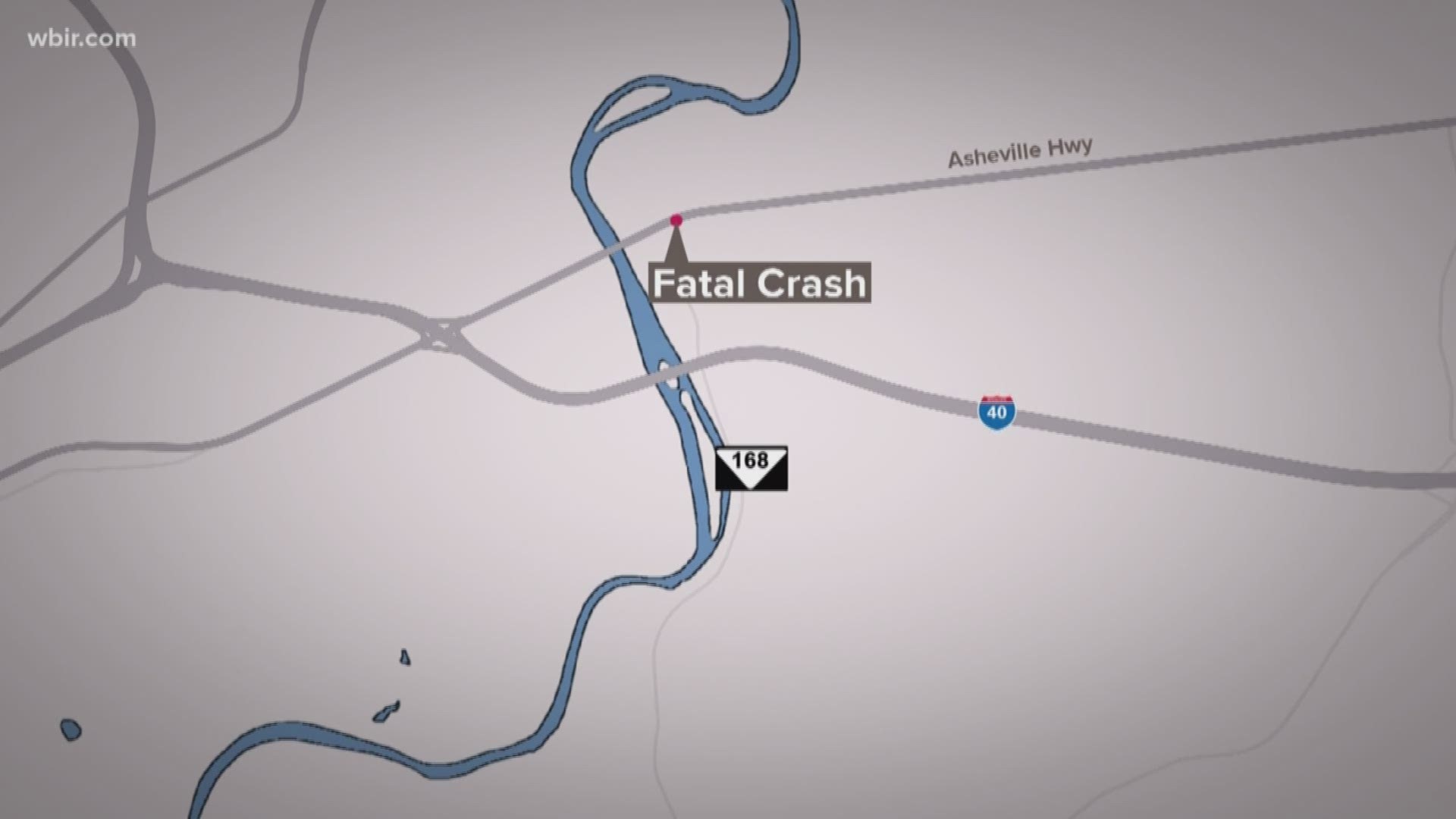 KNOXVILLE, Tenn. — A woman died in a three-vehicle crash on Asheville Highway at Gov. John Sevier Highway Monday afternoon, according to Knoxville Police.

At around 12:36 p.m., officers responded to a call for a crash with injuries and when officers arrived on the scene they discovered three vehicles involved in the crash with the passenger from one vehicle dead, Knoxville Police spokesperson Darrel DeBusk said in a release.

The driver did not see a Jeep that was traveling eastbound on Asheville Highway and, according to police, collided with the Jeep at the intersection.

After the initial crash, DeBusk said the van hit a Chevrolet truck that was trying to turn east on Asheville Highway.

According to KPD, the front seat female passenger in the minivan was pronounced dead at the scene.

All other occupants sustained minor injuries.

KPD Fatal Accident Investigators are continuing the investigation. The name of the victim will be released after family notifications have been completed.