Lawyer: We would have pointed 'finger' at Boyd in killings

Lemaricus Davidson is seeking relief through a post-conviction hearing for his conviction in the killings of Chris Newsom and Channon Christian. 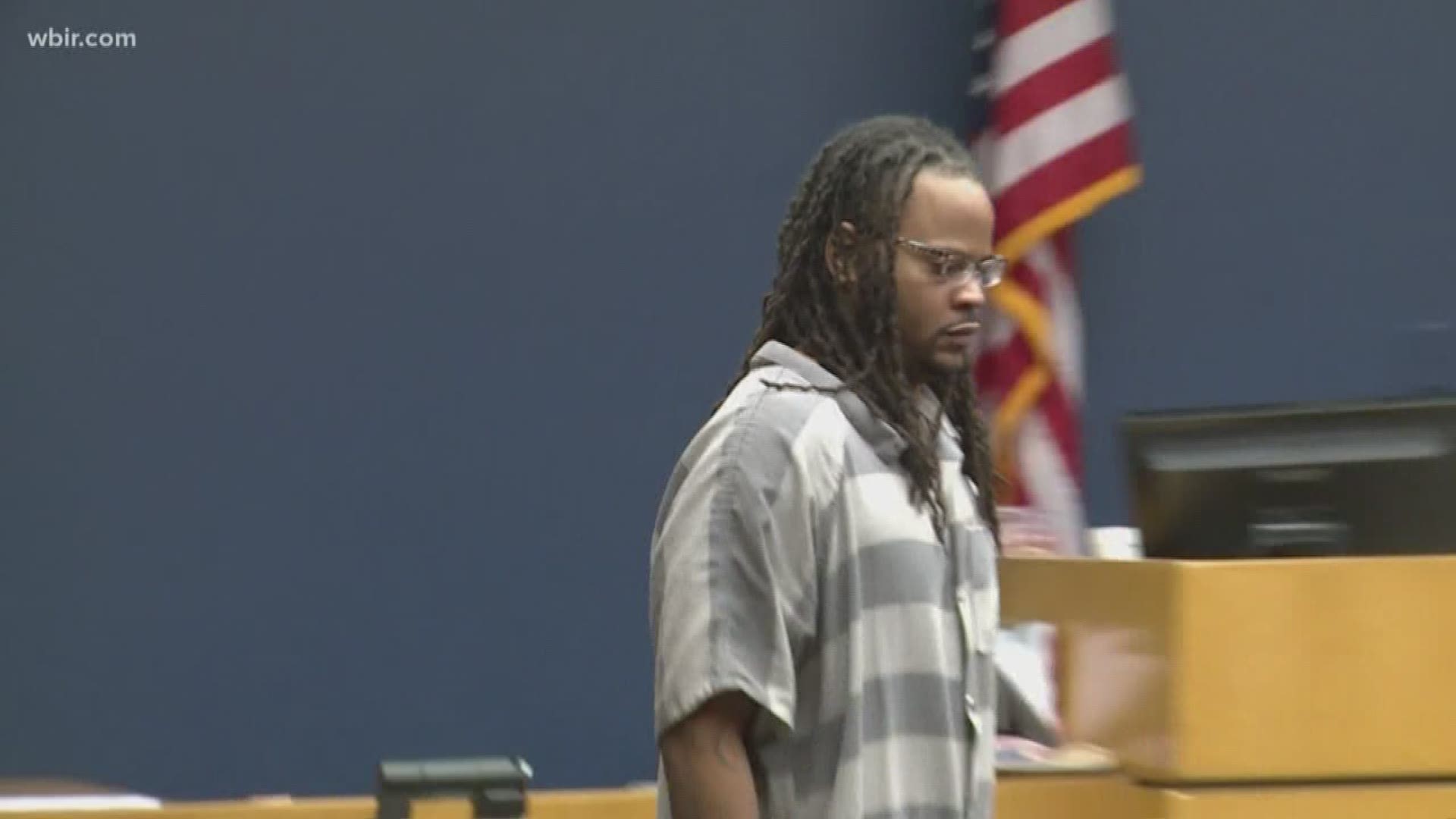 KNOXVILLE, Tenn. — A former defense attorney for death row inmate Lemaricus Davidson says he would have tried to implicate a friend of Davidson's in the torture-slayings of a young Knox County couple if the man had been charged back in 2009.

At the time, however, Eric Boyd did not face charges in Knox County Criminal Court for the killings of Channon Christian and Chris Newsom. Today, however, Boyd does.

Eldridge and co-counsel Doug Trant would have tried "to point the finger" at Boyd to help save Davidson's life, Eldridge testified Monday.

Davidson, 37, is attempting this week to convince Senior Judge Walter Kurtz that his October 2009 prosecution and sentence were unconstitutional. He's already gone through -- unsuccessfully -- a round of direct appeals.

This week's post-conviction hearing is another chance for him to challenge the state's case against him. A jury convicted him of murder in 2009 and recommended he be put to death for his crimes.

Christian and Newsom were on a date when they were carjacked and brought back to Davidson's small Chipman Street rental home. Newsom was raped, shot to death and burned along nearby railroad tracks. Christian was raped and tortured before being left to die wrapped in trash bags in a trash can in the home's kitchen.

Co-defendant Letalvis Cobbins is serving a sentence of life without parole in the killings. George Thomas is serving two life sentences and a fourth co-defendant, Vanessa Coleman, is serving more than 30 years for her role.

It was only last year that a Knox County grand jury indicted Boyd, a longtime friend of Davidson's, in the killings, rapes and kidnappings. Boyd is serving a federal sentence for helping hide Davidson after the murders.

He's long been suspected of joining Davidson and others in the torture-slayings. During Cobbins' trial, Cobbins' lawyer openly accused Boyd of playing a part, something Boyd has denied.

Kurtz is the third trial court judge to preside in the case. Judge Richard Baumgartner resigned in disgrace in 2011 over a drug scandal. Senior Judge Jon Kerry Blackwood took over but eventually was forced out, leading to Kurtz's appointment.

Davidson's defense team of J. David Watkins and William Howell have been tapped to help Davidson in his bid for post-conviction relief.

On Monday, they sought to show public and media attention about the killings was immense and national in scope in the late 2000s, with Davidson the center of attention.

RELATED: Channon Christian's father says his daughter's spirit will be in the court room as her killer faces a judge

Eldridge said under questioning that he could recall KKK protesters coming from outside Tennessee to Knoxville to stage a downtown rally on a Saturday afternoon some 10 years ago. The rally prompted a heavy police presence amid a face-off with hundreds of anti-KKK protesters.

Eldridge said he and co-counsel Trant both received an anonymous threat in the mail against their lives and those of their families while representing Davidson.

Trant testified earlier Monday that Davidson had a chance to plead guilty and get life without parole but that he wanted to go to trial in 2009.

The defense team's work on the case resulted in the collection of some 20-25 "banker" boxes of evidence and paperwork. On Monday, Watkins repeatedly handed Eldridge emails, memos and other documents pertinent to his defense of Davidson.

"Please don't tell me you're on the fourth of 25 bankers' boxes," Kurtz joked to Watkins toward the end of Monday's opening day of testimony.

The hearing is expected to continue Tuesday -- regardless of expected inclement weather.