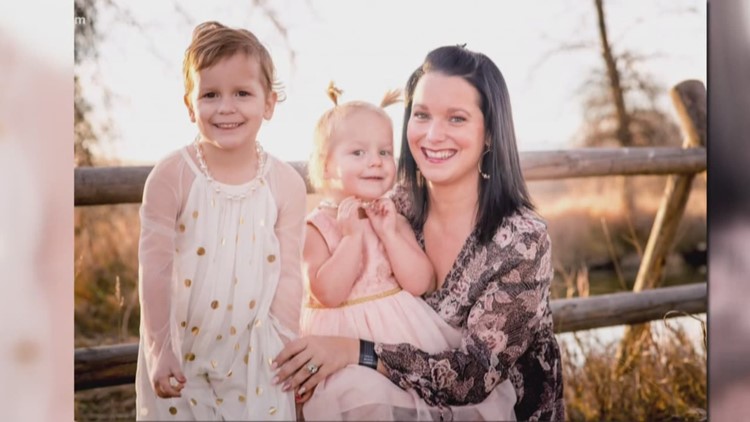 WELD COUNTY, Colo. — Lifetime is set to make a movie about Shanann Watts and her two young daughters who were murdered on Aug 13, 2018, by her husband, Chris Watts.

People announced the movie and reports that it will be based on real-life events and taped confessions. It will also show the months leading up to the horrific crime.

The movie is set to premiere in 2020. The network will air a PSA to stop violence against women following the movie.

RELATED: House where Chris Watts murdered his family to be auctioned

RELATED: 'Every time we turn around, there is someone trying to capitalize on this tragedy': Father of Shanann Watts calls for end to cyberbullying

Watts, 33, killed his pregnant wife, Shanann, 34, and their two children, Bella, 4, and Celeste, 3, in August before disposing of their bodies at a secluded oil field where he worked. Colorado prosecutors said he strangled his wife with his bare hands, suffocated the children and loaded them in his vehicle and drove away to hide their remains.

He pleaded guilty to the killings and is serving five life sentences after prosecutors and Shanann's family agreed to drop the possibility of the death penalty.