The two were recently matched through Big Brothers Big Sisters of East Tennessee, and ever since they go everywhere together. 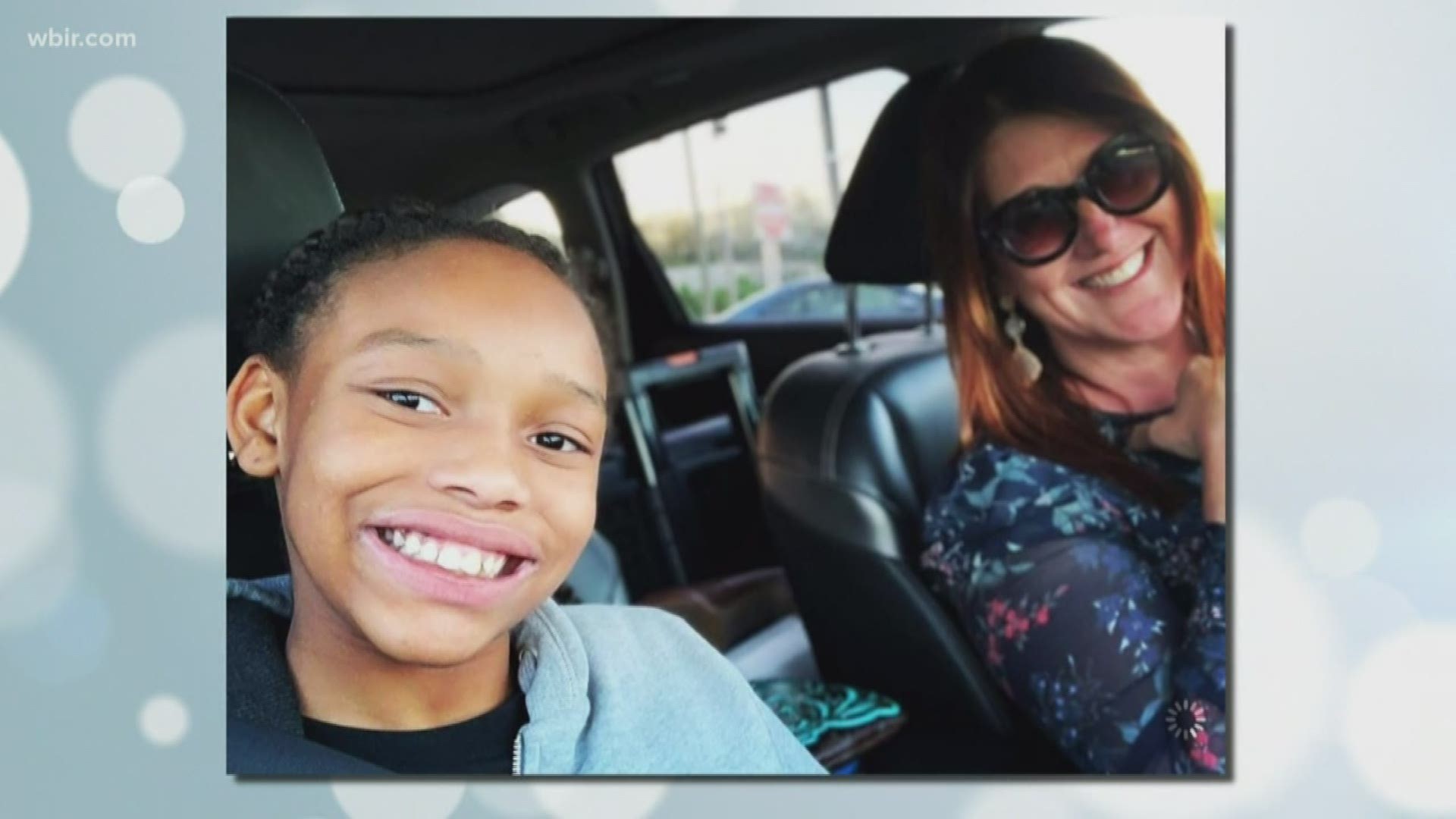 "She really likes murals. We got a couple of pictures at murals around Knoxville," Samirah smiled. "She's funny, but cuckoo at the same time."

Credit: Erin Donovan
Samirah poses in front of a mural near downtown Knoxville.

"I love the fact that she's so adventurous, but then when it comes to food she's like I really just like chicken fingers," Erin laughed.

The two were recently matched through Big Brothers Big Sisters of East Tennessee, and ever since they go everywhere together.

"We've been to Zaxby's, O'Charleys. We went to Miss Jackie's," Samirah said.

Erin was a big sister to another little girl for years, but now she is all grown up.

"She's going to college, and I was like you know there's still something missing, so I reapplied to be a big sister and do everything again,  and I was matched with Samirah," Erin said.

All three of them met recently at a local movie theater.

"We're still friends, and we still do stuff together," Erin said.

It's that kind of bond that led Erin to launch 'Live A Little' on 10News more than a decade ago highlighting children in need of mentors.

More than 100 children are currently on the waiting list to be matched with big brothers and big sisters, but there are not enough volunteers.

"To see some of those other relationships we fostered then that you're fostering now, it's just an amazing program to see 'Live A Little' and Big Brothers Big Sisters keep going," Erin said. "You're not taking on the world. you're taking on a child, and they just need a little bit of help."

"If you have an older sister or brother you could talk to them and they could help you through your troubles," she said.

Erin is determined to keep making a difference.

"That's why you volunteer because you want to be part of the change in your community," she said. "One day out the week you hang out with a little kid. That's all they're asking for."