"He taught me not to take stuff for granted because some people don't get to have a big brother, and that's why I'm just thankful for him," Antwain said. 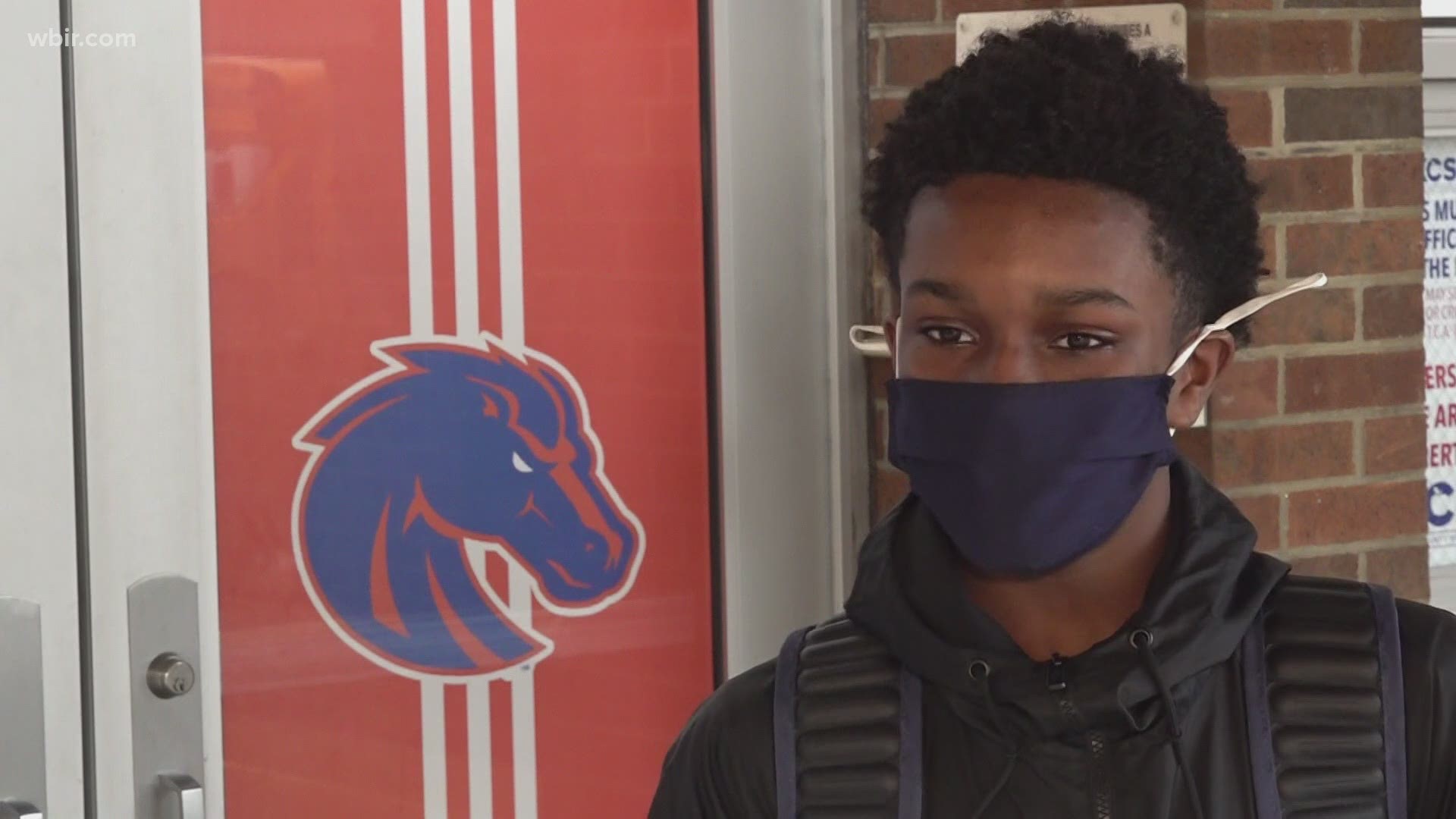 KNOXVILLE, Tenn — When Sean and Antwain met five years ago they hit it off right away, bonding over their love of sports.

Over the summer Sean taught Antwain how to wakeboard.

"I was up for a good amount of time," Antwain smiled.

"We went out and had a boys day on the lake and cruised, listened to music, let the kids dj, and it was a blast," Sean said.

From car shows to football games their bond has led to a brotherhood thanks to Big Brothers Big Sisters of East Tennessee.

Sean credits his own mentor who taught him how to fly model airplanes as a young boy.

"That really stuck with me my entire life, and I'd like to provide some of those opportunities for Antwain," he said.

"He taught me not to take stuff for granted because some people don't get to have a big brother, and that's why I'm just thankful for him," Antwain said.

Sean and Antwain still have a lot left on their bucket list and are already planning their next big adventure.

"If you're a mountain biker and you like mountain biking in south Knoxville, there's a kid out there who's looking for someone to go mountain bike," Sean said. "It's a blast! I've enjoyed it quite a bit, and I think Antwain has as well."

More than 150 children are currently on the waiting list for a mentor Big Brothers Big Sisters of East Tennessee.

3 out of 4 are boys looking for a role model.