"You can just tell when somebody has a good heart," Taylor said. "He's just a good kid." 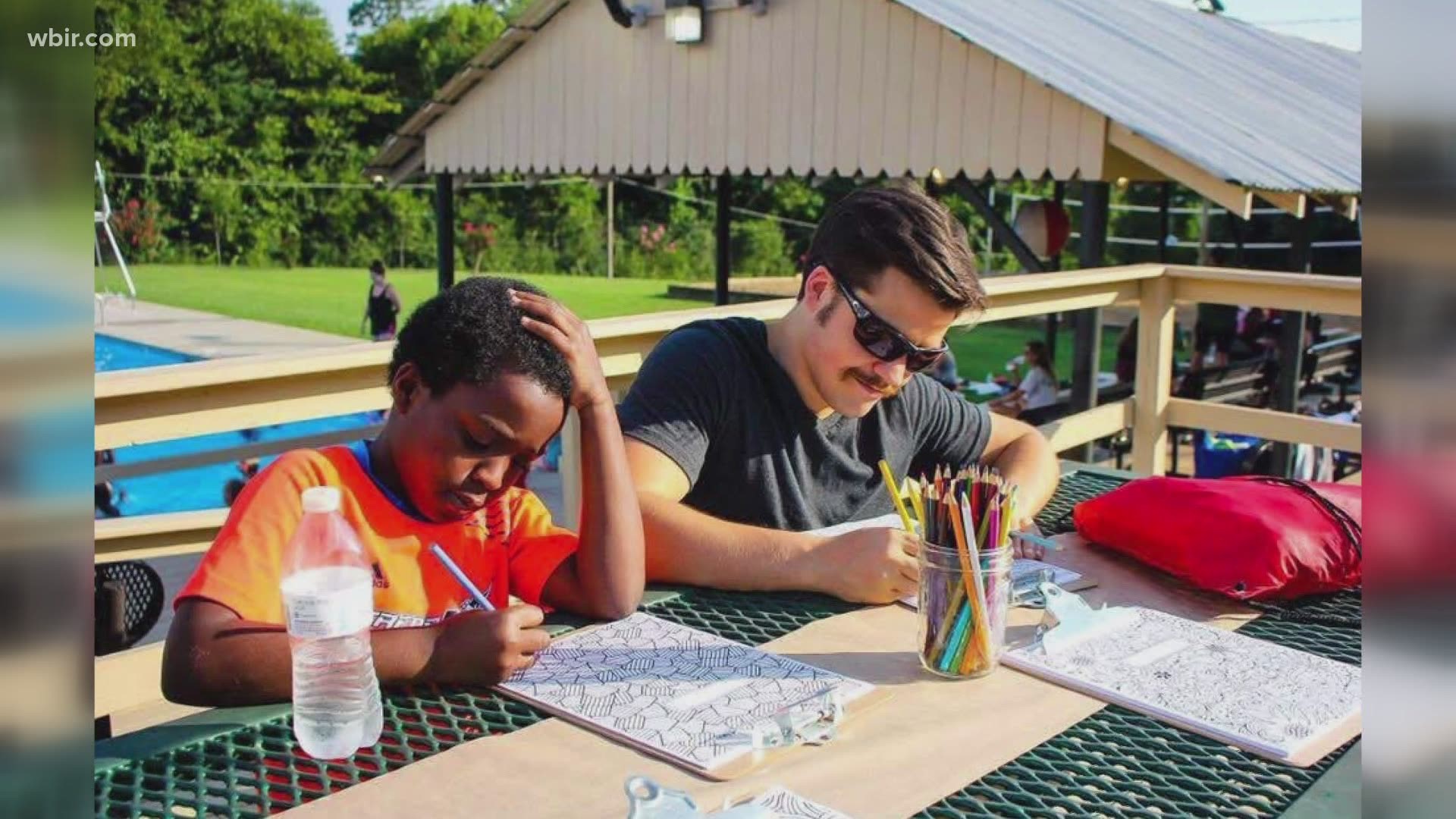 KNOXVILLE, Tenn. — Taylor and his little brother, Adarius, had to find new ways to stay connected through the holidays, meeting virtually instead of in-person.

Adarius is still adapting to life online while also trying to be a teenager.

"It's just so different now because usually you might have to call over the phone and stuff," he said. "It would be easier to just meet up with somebody."

Taylor and Adarius have done a lot together since they were first matched five years ago through Big Brothers Big Sisters of East Tennessee.

"We've been to the zoo a ton, gone on walks, gone to see movies. We'll go to CarMax and just walk around, get in and out of cars, I mean, just fun stuff that you wouldn't do as a 30 year old," Taylor laughed.

"We talk about horsepower, the drag, the type of engine it has. We just love cars," Adarius smiled.

The pair have also navigated some of life's biggest changes.

"I got married, had a kid, I moved, I started a new job," Taylor said.

But through it all, they've been together.

"You can just tell when somebody has a good heart," Taylor said. "He's just a good kid."

More than 100 children are currently on the waiting list for mentors with BBBS.

Taylor hopes other men will step up in the new year.

"There's different ways to meet that identity of being male in the world. You don't have to buy into what other people have taught," he said. "One of the hesitations is, 'Well, I'm not a mentor, I'm not a role model, I'm not somebody someone can look up to,' and that's just not true."

"Without Taylor I wouldn't know what to do," Adarius smiled.