Treyvon is one of more than 100 children in our area on the waiting list for a mentor with Big Brothers Big Sisters of East Tennessee. 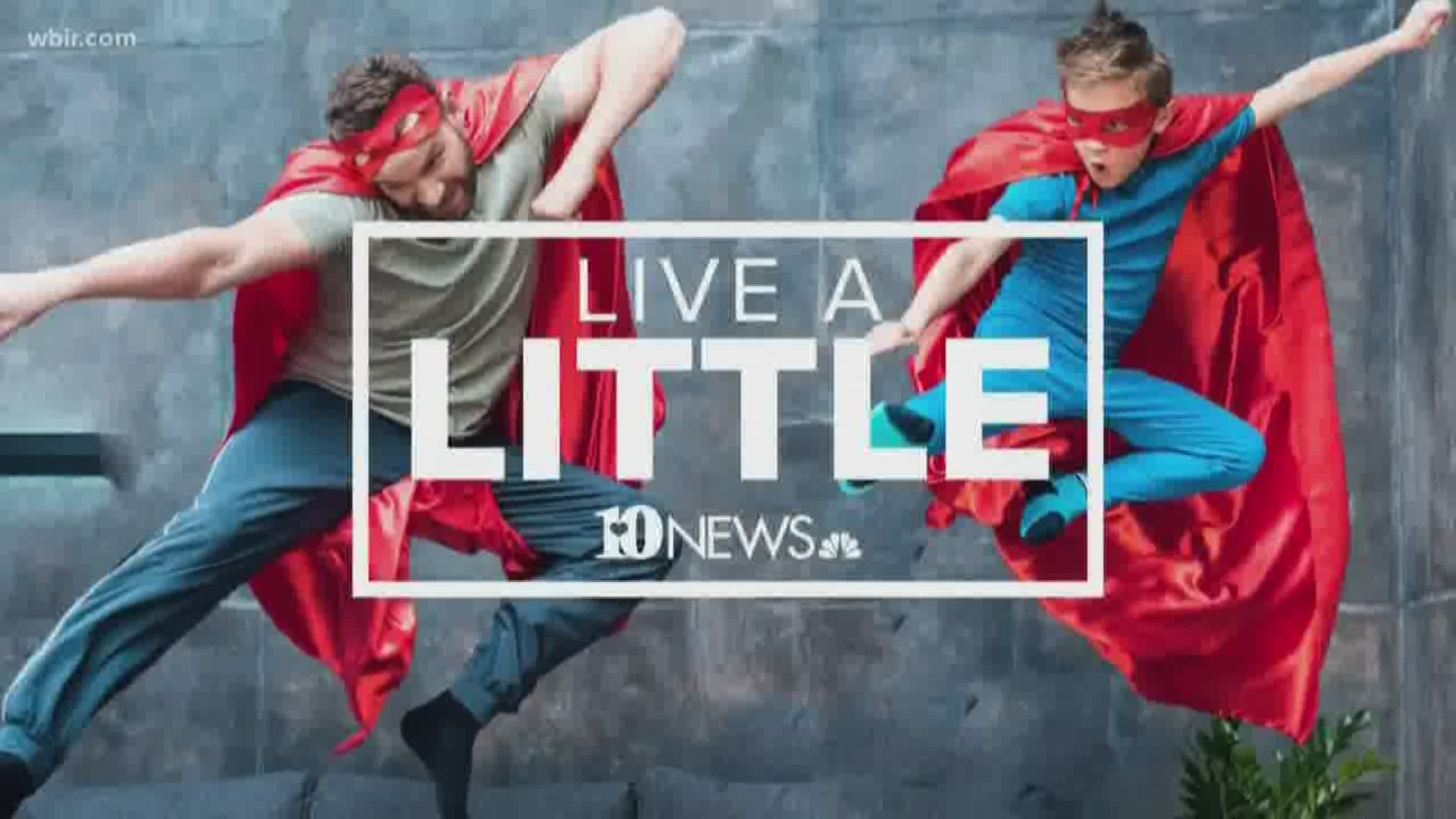 KNOXVILLE, Tenn — Treyvon is not afraid of a challenge whether on the playground or in the classroom.

"It's fun in math because it's getting harder, and I like when it gets a little bit hard," he said.

The 7-year-old likes to stay busy. He plays several sports.

The second-grader also loves to read.

He has already read five books this school year, but sometimes he needs a little help.

"I get the words messed up sometimes because they're getting hard," he said.

Treyvon is one of more than 100 children in our area on the waiting list for a mentor with Big Brothers Big Sisters of East Tennessee, but there are not enough volunteers.

"I just want somebody that likes to play sports and does math and reading," he said. "I want to go to college. I want to see how it would be if it would be hard."

Treyvon has big plans for what he wants to be when he grows up.

So, if you have a couple hours to commit two or three times a month maybe you and Treyvon can live a little.