The Bean family survived the tornadoes and they just moved into their new home at their old address. 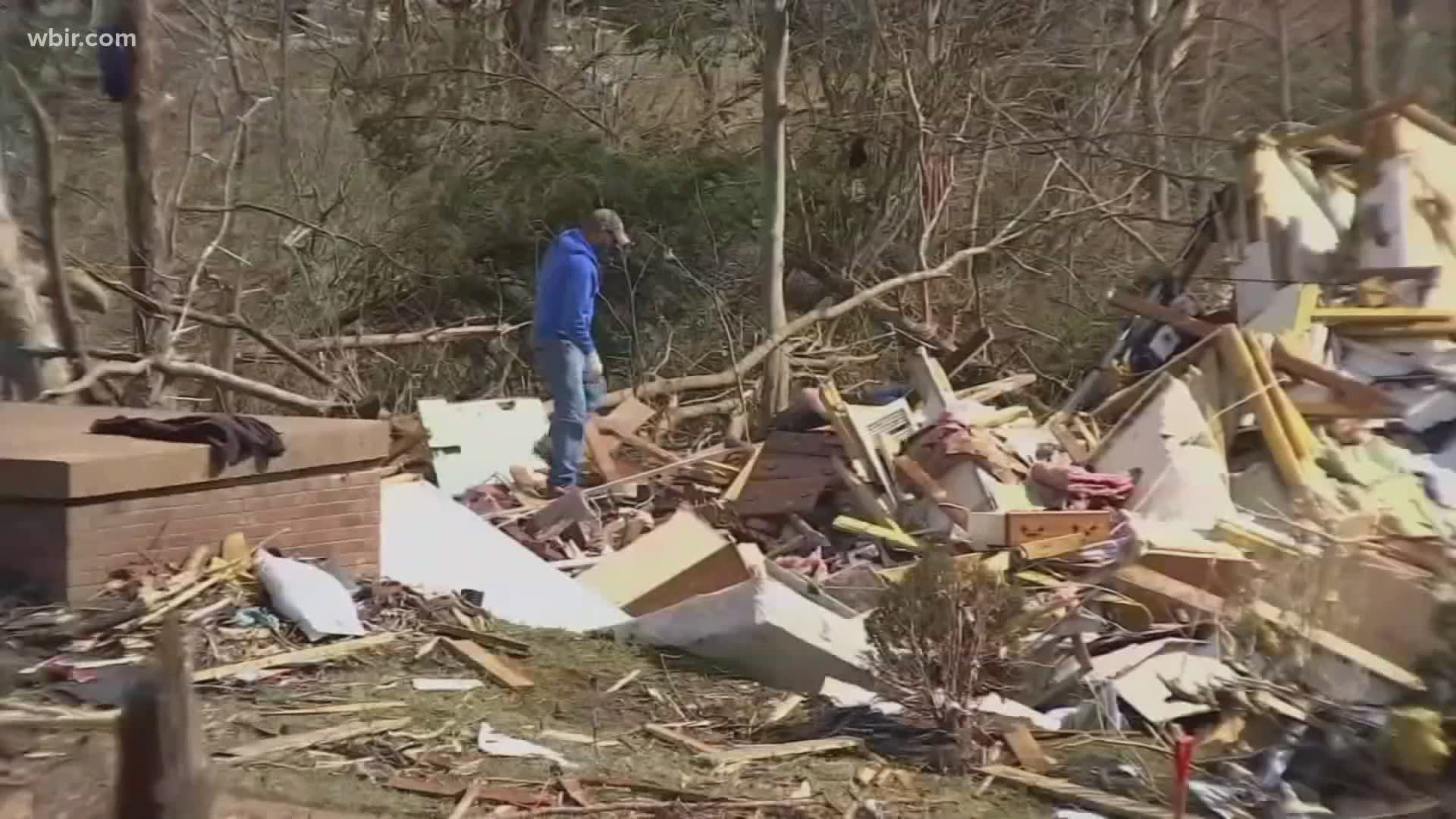 When EF-4 twisters ripped through, they took so much from so many.

Homes were destroyed, lives were upended and 24 people passed away.

RELATED: LIST: Names of the lives lost in a tornado near Cookeville

Despite the pain and devastation, many vowed to rebuild, including the Bean family.

One year later, tornado survivor Gary Bean said he still gets anxious when a storm passes through the area.

"Every time it storms or when storm warnings are out, I don't sleep well at night," Bean said. "On Sunday night, we didn't get any storms but we got a lot of hard rain and it just kept me awake all night."

The community continues to recover and rebuild.

The Bean family moved into their new home at their old address, about three months ago, after spending months in a motel and a rental home.

The family is now looking forward to making new memories together.