The census can shape many different aspects of your community. 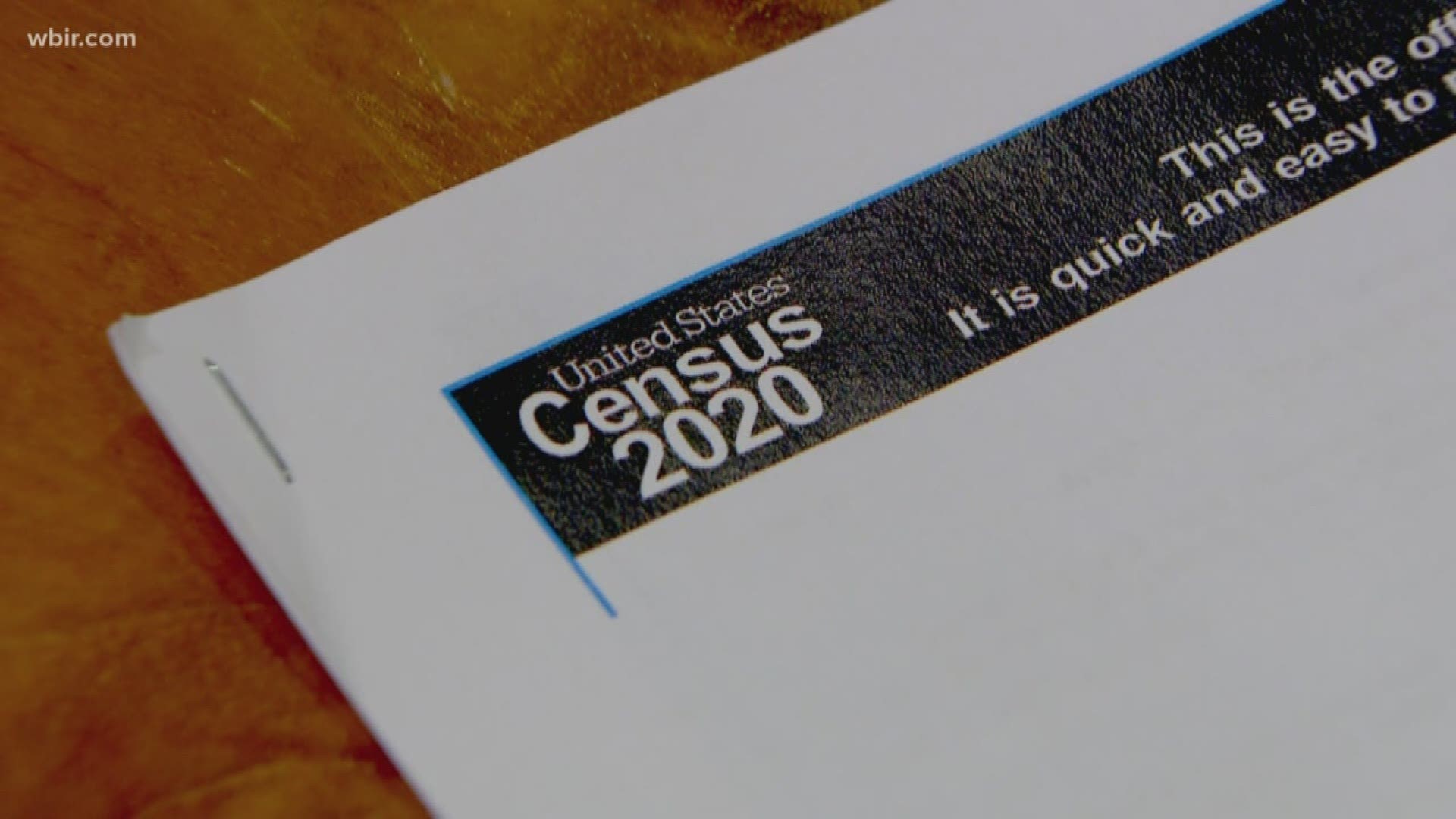 The U.S. Constitution requires a com­plete count of the nation’s population every 10 years, but many people do not realize how it works and how important the census is to our community.

Getting a complete and accurate count in 2020 requires everyone's help. And there are many ways for individuals, businesses, community organizations, and others to play a part.

In Mid-March most households will receive a letter from the U.S. Census Bureau inviting them to respond to the 2020 census. Additional mailings will happen roughly each week until the household responds to the Census or a census-taker is able to collect the information in person. Because a nationwide count of every person in the United States only occurs every ten years, the results of the census affect us for the next decade.

The U.S. Census is one of the foundations of our form of government and it’s the first census in the world that was created to give the people power over their government rather than for taxation or conscription into military service. Each state is be equal in the Senate, but representation in the House of Representatives is based on population, so the number of representatives each state has in Congress is based on the official census population.

The constitution establishes that the census will be used to apportion direct taxes, meaning that part of our federal tax money is redistributed back to the states based on their population. More than $675 billion is returned each year to support services everyone uses such transportation, health care, education, communication and public safety. When some folks aren’t counted, it reduces the community’s ability to plan for and provide services that benefit everyone.

For the first time, people will have the option of responding to the census online using their smartphone or a computer, or they can respond by phone, by mail. Waiting until a census-taker comes to the door costs us all more.

The census questionnaire asks just a few questions about each individual living in the home and takes just a few minutes to respond. The householder will need to provide the name, age, sex and race for each person and their relationship to the householder.

RELATED: VERIFY: No, a citizenship question didn't make it on the 2020 census

RELATED: Need a side gig? 2020 US Census begins hiring campaign

It’s very important that you include everyone living or staying in the home, regardless of the person’s age or relationship to the householder. Anyone who does not live most of the time in another place where they will be counted should be counted in your home. Be sure to count infants and young children in the home, whether they are in your custody or not.

Information provided to the U.S. Census Bureau is completely confidential and will not be released to anyone. Under federal law, census responses cannot be shared with any other government agencies and can never be used against you in any way. There are no exceptions.

Please be aware that the Census Bureau will not contact you by email and will only call you on the phone if they need to verify information you provided. If you receive an email about the census, please delete it and do not respond. Also, the census will not ask you for your full social security number or for any financial information such as banking or credit information.

Conducting the census is a massive undertaking. We encourage everyone to join us in spreading the word. Talk with your friends and neighbors and any community organizations you meet with and tell them how important it is to you all that they respond to the census. Help your community understand that the census is easy and confidential.

We estimate that more than 20% of Tennesseans will not respond to the census on their own and we will need to send a census-taker to their door. We are hiring tens of thousands of our neighbors to do this important job, but we just aren’t getting enough applicants. Please spread the word that census jobs pay well, have flexible hours and start very soon!

Just about anyone can be a census-taker... some do it for some extra money, others do it to be part of history, others out of civic duty, and others for fun because they enjoy getting to know more of their neighbors.

The U.S. Census Bureau will host recruiting drives in Knox County this month to identify 4,400 applicants for temporary, part-time census jobs this spring and summer.

The pay rate begins at $19.50 per hour plus 58 cents per mile in travel reimbursement and all positions include paid training. Census takers have flexible work hours including opportunities for daytime, evening and weekend hours.

The U.S. Constitution requires a count of every person living in the United States and its territories every 10 years. The information produced by the census determines how much influence each state has in our federal government, it is used in setting boundaries for local voting districts, and it affects funding for local public services. Census workers ensure that we count everyone once, only once, and in the right place.