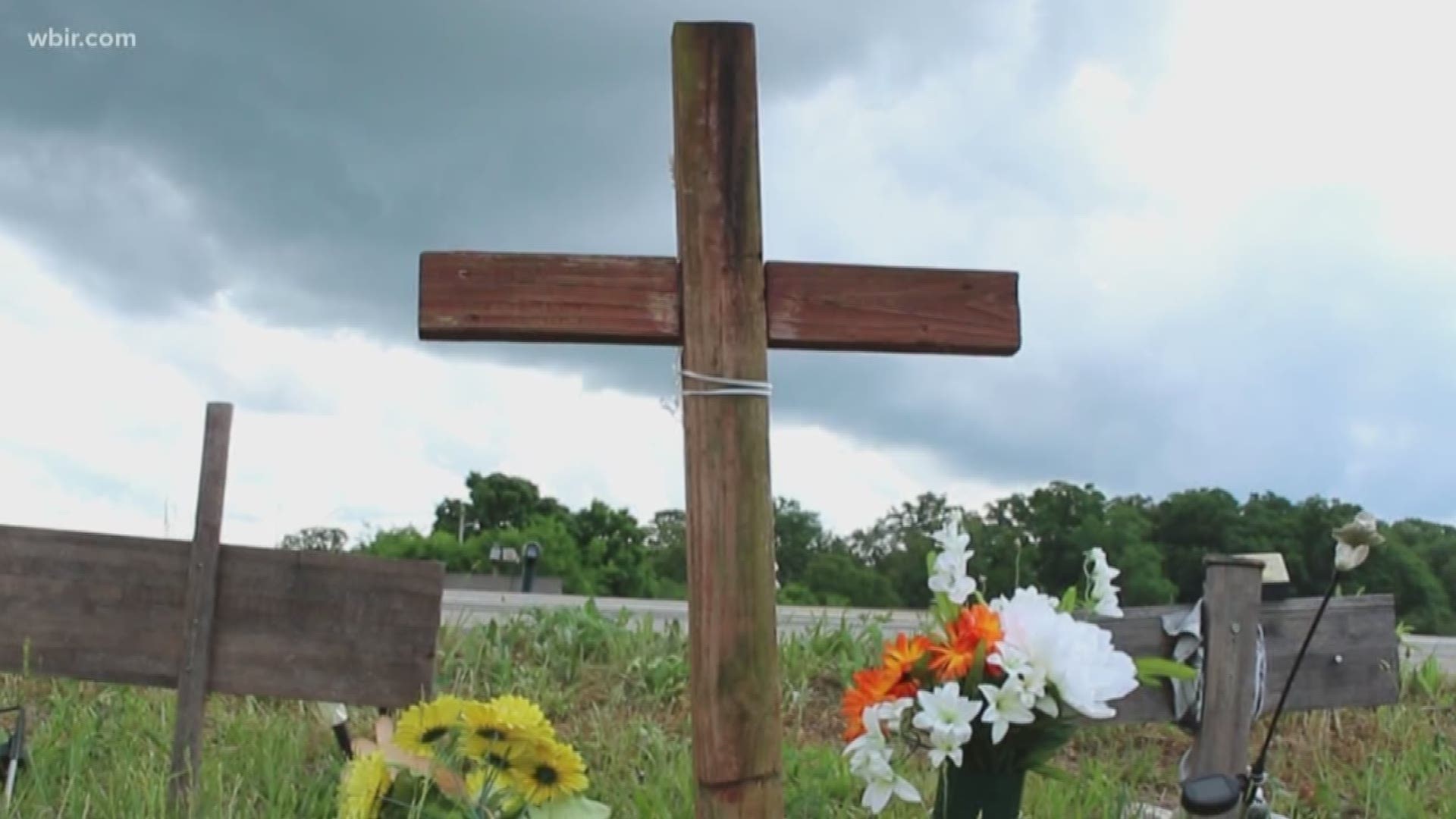 As the weather heats up and schools let out, the number of teens killed while driving increases.

Tennessee Highway Patrol says between Memorial Day and Labor Day, a teenager dies in a traffic crash on average every six days in Tennessee. The number of teens killed per day in the state is almost 50% higher during this time than during the rest of the year.

Two separate crashes killed four people under 21 in the past week here in East Tennessee. Two died in Roane County and another two died on Emory Road.

"It’s terrifying because that could be me. It could be one of my friends, it could be anyone who is around me in my life," said Gaby Sweet, who is in her second day of driver's education classes. " currently have a permit but am studying to get my license."

An average of 10 teen drivers die every day across the country in the period between memorial day and Labor Day. That’s an increase of 14% from the rest of the year. And when it gets dark out, the number of nighttime crashes increases by 22%.

"The deadly days happen because they’re out of schools, they’re driving more, many have summer jobs," said Greg Mangan with Drive 4 Life Academy. "90% of all automobile crashes are driver error. It’s the driver."

Speed, nighttime driving, and distracted driving are the top causes of fatal crashes for teens. AAA says 29% of all motor vehicle deaths involving a teen driver were speed-related.

As parents hand over the keys to their kids, new technology allows them to keep a watchful eye from far away. Apps can go beyond just tracking location.

"If you just want to be informed, there’s tools for that. If you want to enforce, there’s also tools for that," said Luke Wood with Allevia Technology. "This lets you set up a geofence that’s like you’re allowed to go within a 30 mile circle of our house and if you leave that circle I get a notification."

As East Tennessee parents mourn the loss of kids killed in car crashes, the fight to keep teens safe on the road safe kicks into high gear.

"It comes down to driver error," said Mangan. "People not paying attention, going too fast, cars that are not maintained properly."