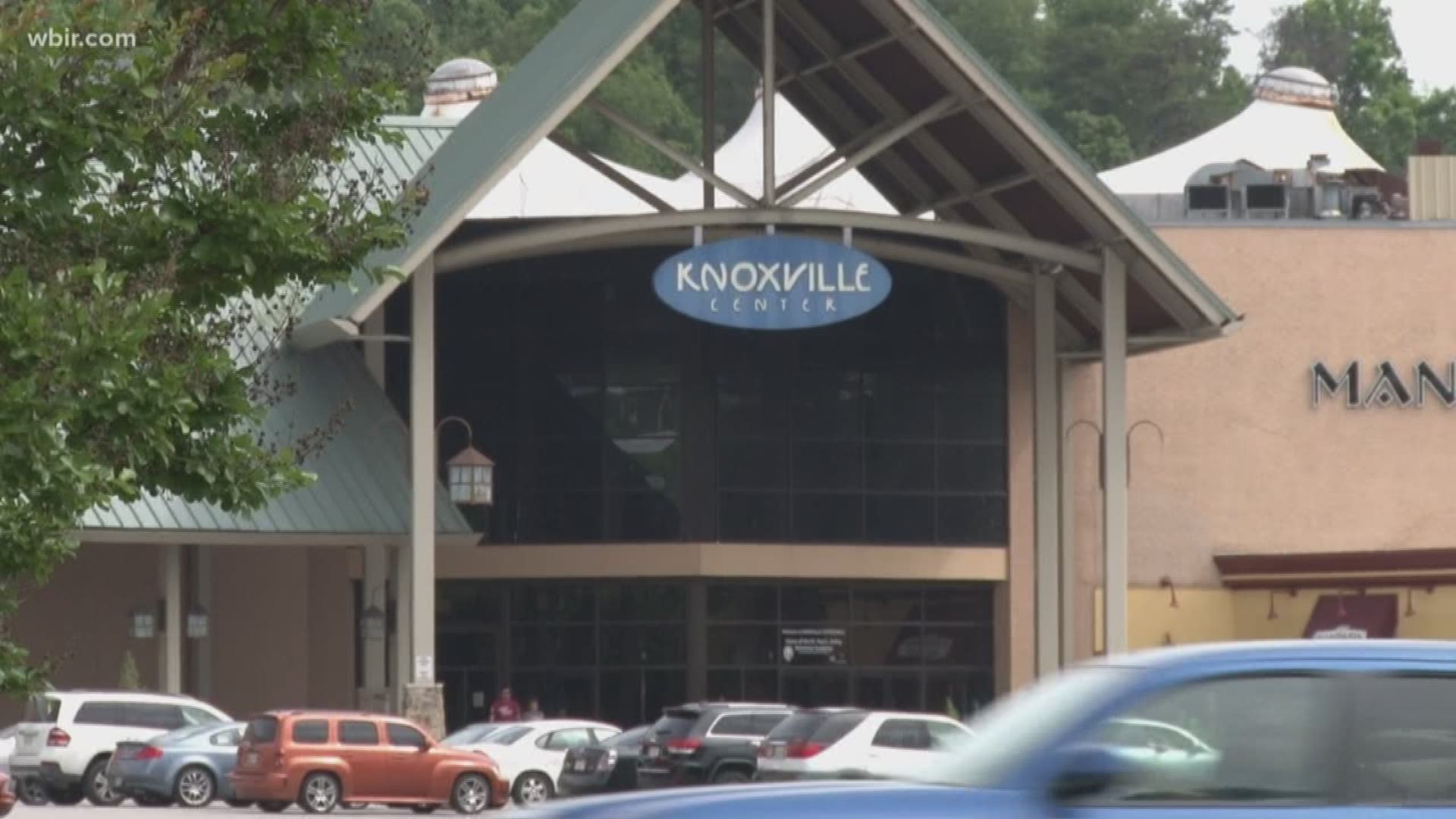 Knoxville — In May, 10News Investigates discovered Knoxville Center Mall owed more than $600,000 in back taxes.

10News is waiting to see how much the mall paid overall, but by paying this, the owners -- Knoxville Partners LLC -- have avoided a tax sale on the property.

The mall, which opened in 1984, has continued to lose tenants.

Gold's Gym closed Wednesday, and Knox County Schools' Paul L. Kelley Volunteer Academy, which has occupied some 6,400 square feet since 2010, moved out this past summer.

Knoxville Partners, including developer Brant Enderle, bought the site in August 2016 for about $10 million, about a third of its appraised value.

While the mall was sometimes viewed as a more convenient option over West Town Mall on Kingston Pike, it has lost tenants over the past 15 years. Malls in general face increasing competition from online retail sales. On many days the only people who can be seen at Knoxville Center are workers and walkers.

"It used to be the fastest growing part of Knoxville and the growing part has slowed down quite a bit," said Ronnie Collins, the President of the Alice Bell Spring Hill Neighborhood Association. "Stores that have been here a long time have closed up and moved on."

In September 2016, soon after the limited liability company acquired the site, Enderle told a community meeting of about 150 people that the new owners had hopes of creating a thriving retail and residential hub for the eastern part of Knox County that would include walking trails, specialty shops, restaurants and outside entertainment.

Little of that has happened.

Landscapers came in and worked for a few months, records show. But they've not been paid for their work, records state.

Another entity called Wallace & Henry also shows 312 S. Gay as its address. Wallace & Henry was a backer of the local Saw Works Brewing Co., which faltered and closed last year.

Enderle told area residents in 2016 that investors were seeking new tenants to fill the commercial space.

More: Mall sold for about $10 million