The noises were reportedly too loud to be an earthquake, and too isolated to be a sonic boom from a plane. 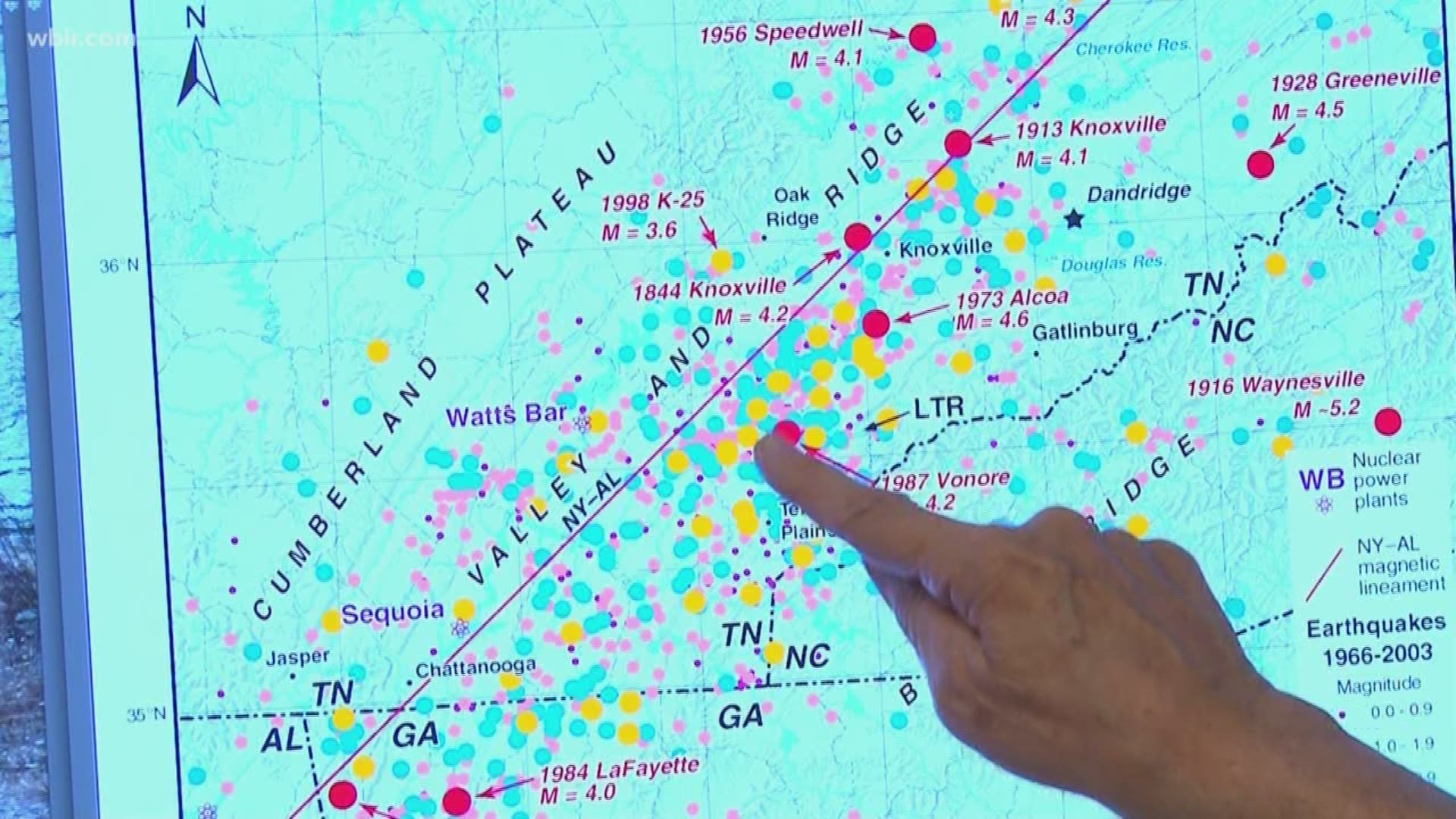 But what caused the noise is still unknown.

"It was a strange, strange occurrence," said Tait McAtee.

He and other neighbors said you couldn't miss the noise.

"The house kind of randomly shook for 10, 15 minutes," said McAtee.

"That's what it felt like, like if somebody's jumping around upstairs -- kind of that noise," said neighbor Sarah Pita.

Other neighbors searched their own houses, saying the noises seemed like they were coming from garages or basements.

There were lots of theories to what it might be.

"There was a plane so the whole sonic boom theory makes sense," said Pita.

"Like that's weird maybe a little earthquake or something," said McAtee.

"A boom like that, it's not likely an earthquake," said Dr. Hatcher.

The noise was reportedly too loud to be an earthquake, and too isolated to be a sonic boom from a plane.

"We've talked about whether or not this could be collapse in a cave," said Dr. Hatcher. "We have lots of caves around here, but that wouldn't necessarily produce a loud boom on the surface."

Maryville Police investigated the area and didn't find anything suspicious.

Dr. Hatcher said for several years booms like this have been reported around East Tennessee, and geologists still aren't sure why.

"People have called me about them and I have no concept of how to explain them," said Dr. Hatcher.

Until an answer is found, police said there's no need to worry.

After the initial shock, neighbors seemed calmer, too.

"People are crazy, it's not aliens, I didn't see no aliens," said Pita. "I checked, all my kids were still in their beds."

Eventually, Dr. Hatcher said there will be an answer.

"There has to be an explanation, there's always an explanation for things in the physical world," he said. "But we haven't pinned it down."