Dozens of calls, messages and emails revealed the community's concerns with the recent gun violence. They want change and action to stop the violence. 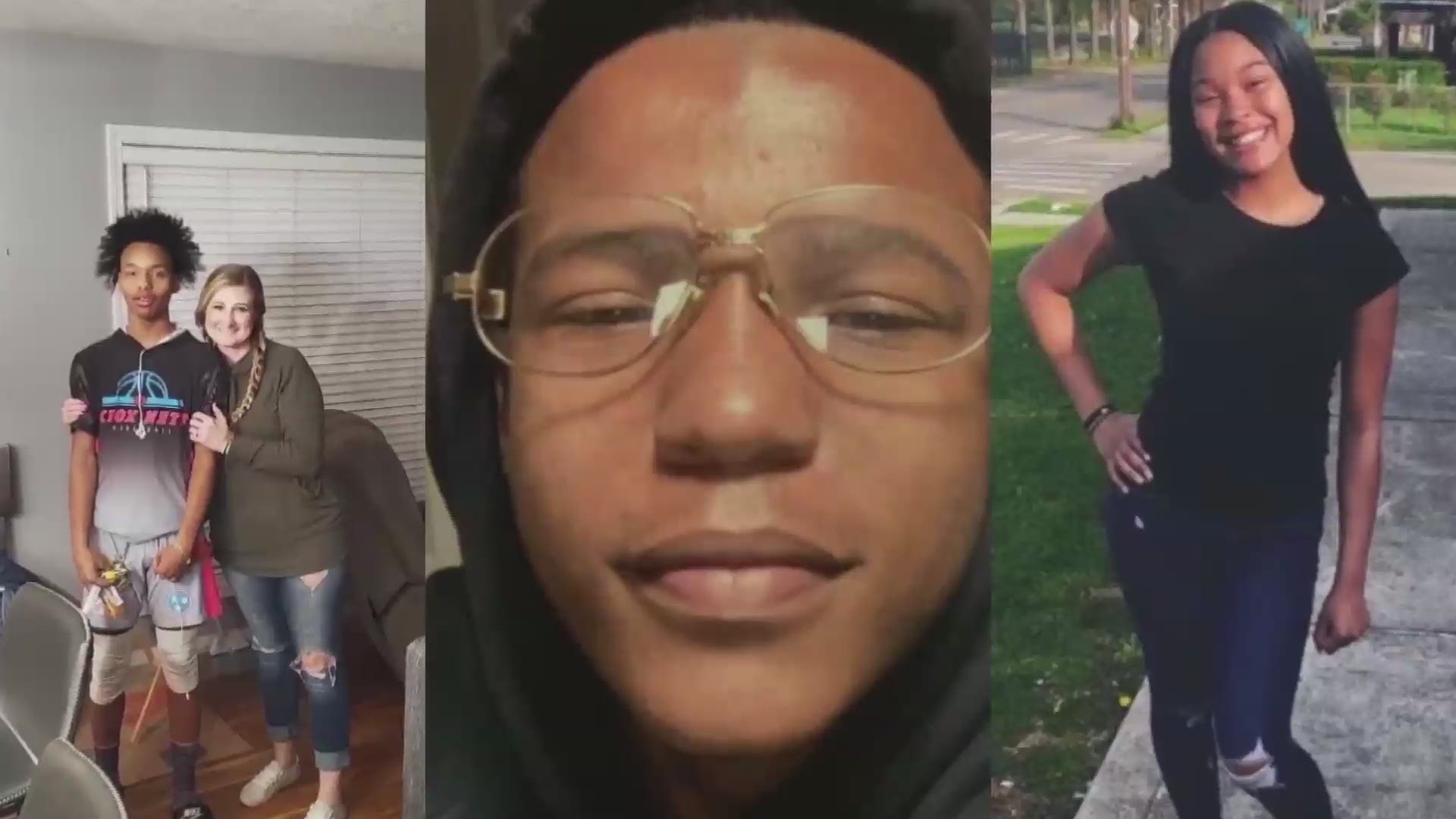 We listened to those concerns, which helped reveal what some community leaders are saying so far.

After three weeks of three teenagers killed by gun violence in East Knoxville, the community is fed up.

One unidentified caller who left a voicemail on the station's comment line said she would like to see more cops around the school to protect staff and students.

"I think it would be great if the community could provide a police presence at school hours and particularly during dismissal, so teachers and students can get safely to their cars," the caller said.

Knoxville Police Chief Eve Thomas said in a press conference police presence will be ramped up in the area and three more school resource officers are being hired for Austin-East High School.

"We will be very active and intentional in our patrol efforts," Thomas said. "We will be out on foot, we'll be walking in neighborhoods, we may be riding bicycles, but we will be talking to people."

Others are concerned that not enough is being done to curb gang violence. John Vincent left a voicemail on the 10News line, saying he wishes more repercussions could happen from gang violence.

"Gangs should be made domestic terrorists," Vincent said. "That would put an end to the gang violence."

RELATED: "Today is the end of it" | Knoxville city leaders meet on gun violence after teenager shot and killed

Chief Thomas said while the agency doesn't know if these last shootings were gang-related, she's not ruling it out.

Knoxville Mayor Indya Kincannon said in a press conference that gang violence is up in the city.

"We have a gang issue," Kincannon said. "We have an illegal gun issue, now young people are getting access to guns through all kinds of means that are not legal and when you have those two things combined, you have an uptick in violence."

Many people who live in East Knoxville want to see money put toward action that will invoke change.

"In order to stop this violence, we need more job opportunities in that area," an anonymous caller said.

Mayor Kincannon said she is planning to propose a $1 million investment to the Knoxville City Council next week. She's using a model that's been effective in other areas. The goal is to jump-start community-based violence prevention and interruption programs. 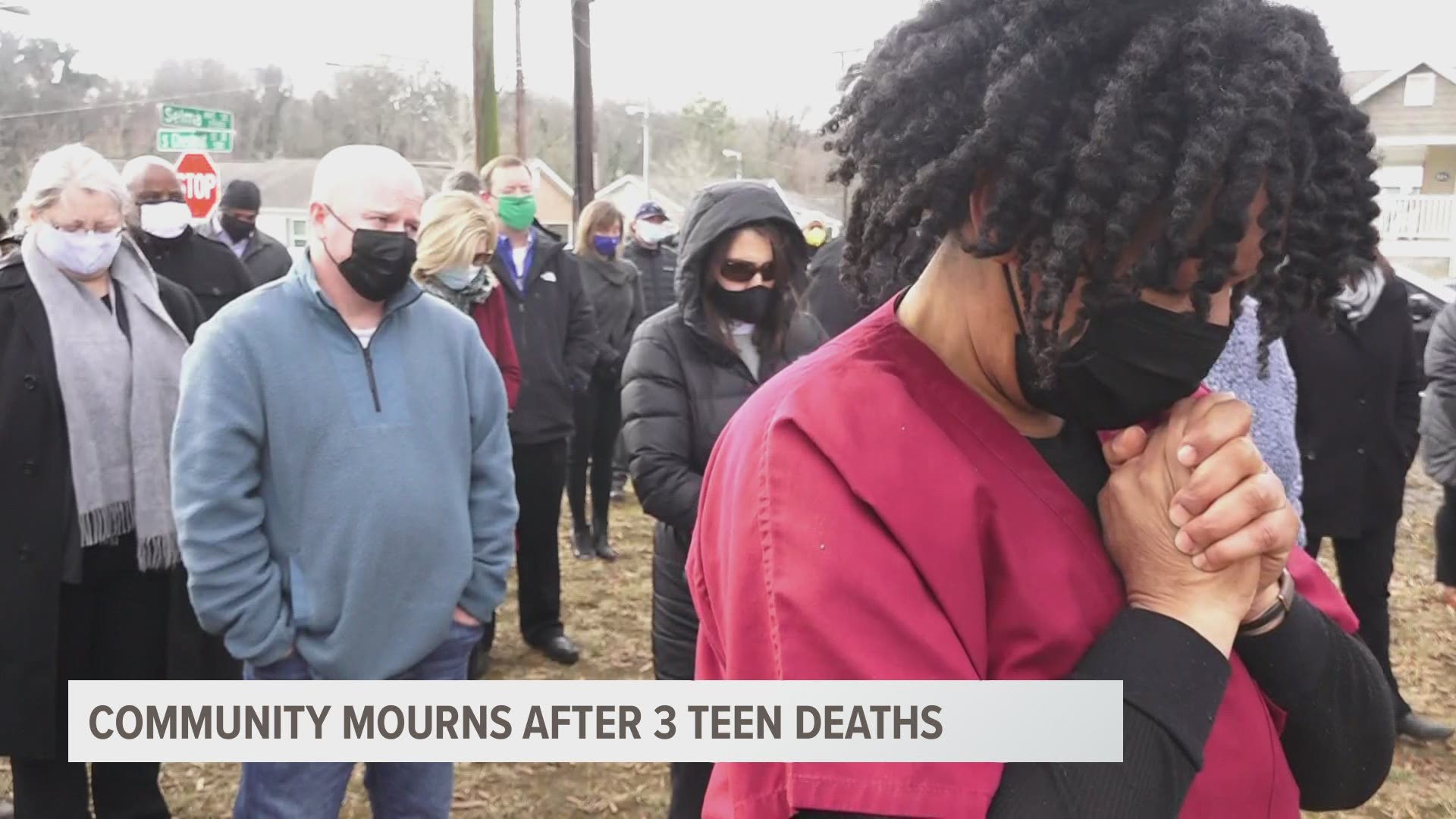 KPD also said it is planning to install cameras in the East Knoxville area. It has applied for grant money and hopes to get the project done in the near future.

If you have any information about the recent shootings in Knoxville, you are encouraged to call the KPD anonymous tip line 865-215-7212 or email violentcrimes@knoxvilletn.gov 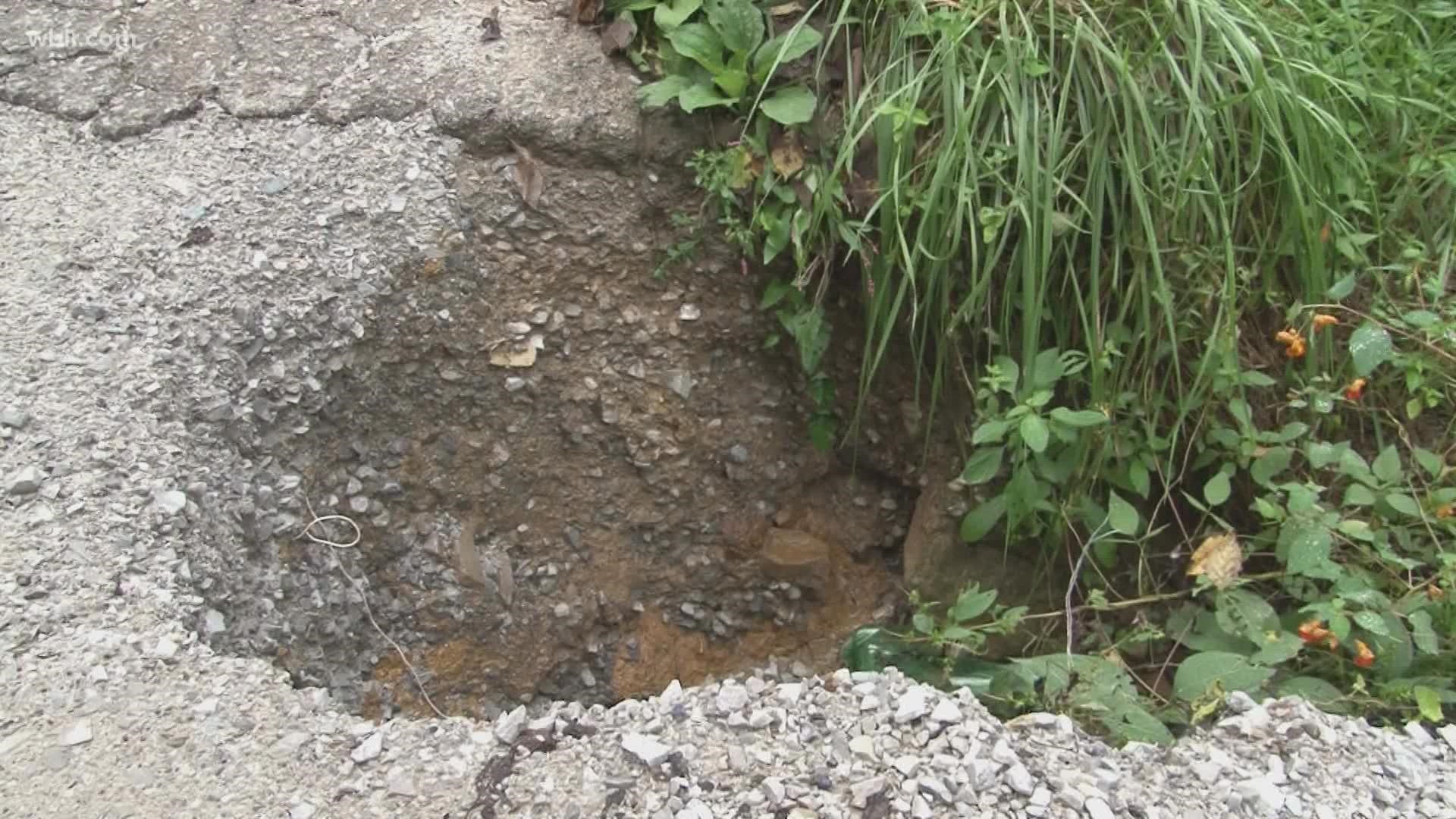