It's the nation's most visited park, but admission is free. The tradition started in the 1930s. 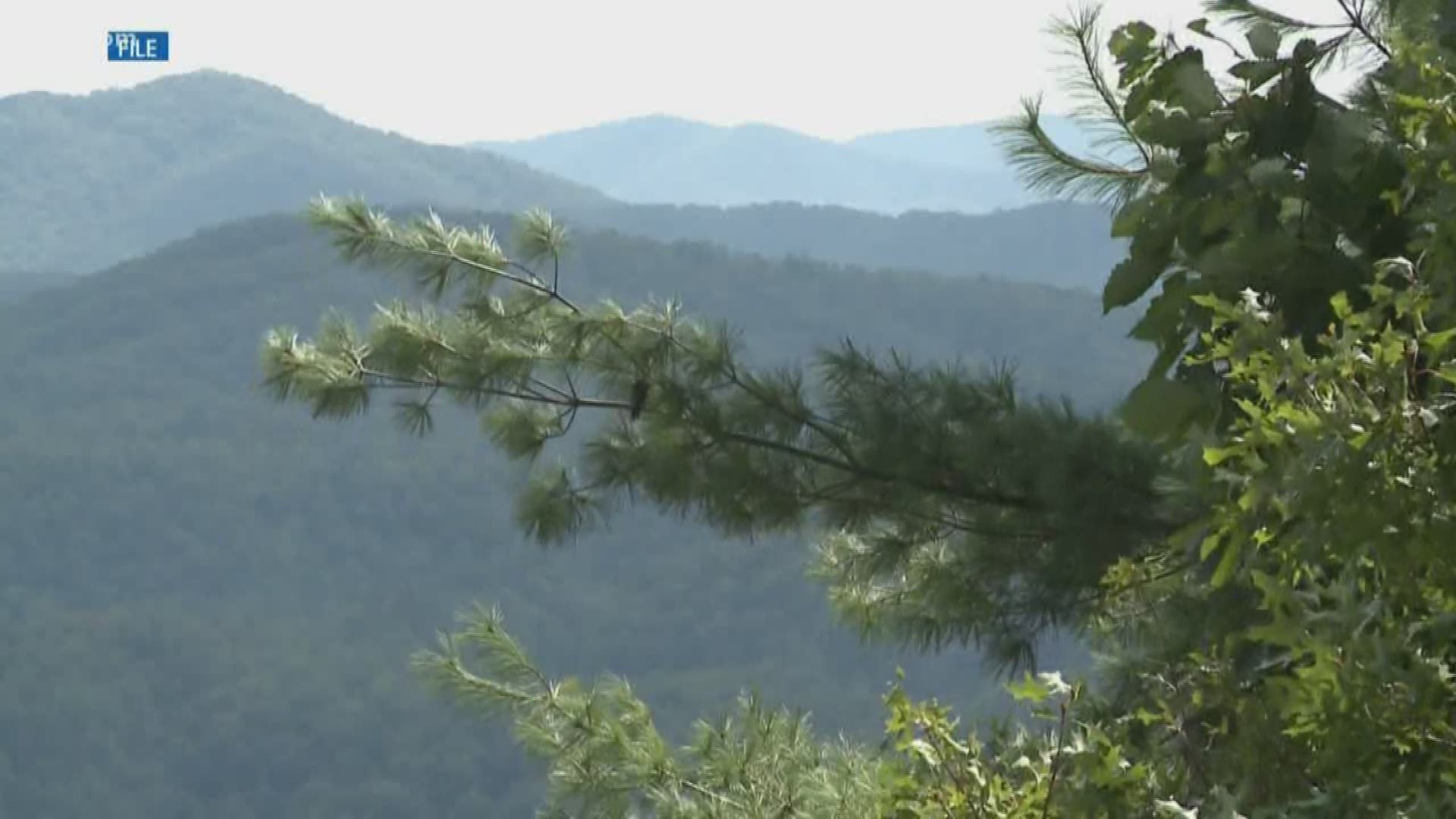 It all started with a road.

Newfound Gap Road's story started in 1872 when Swiss geographer Henry Guyot measured elevations across Southern Appalachia. He found that the gap was the lowest pass through the Smokies.

The gap's relatively low elevation made it the easiest point to cross the mountain range, and people built Newfound Gap Road.

By 1930, federal and local officials wanted to establish a national park in Appalachia. The Smokies -- and Newfound Gap Road -- were the perfect place.

Establishing the Great Smoky Mountains National Park was a long and sometimes-controversial process. One step was to turn over land ownership to the federal government. Tennessee legislators had a specific condition in the deal: "no toll or license fee shall ever be imposed" to travel Newfound Gap Road.

The deed restriction still stands. According to the National Parks Service's website, the park would need action by the Tennessee legislature to charge admission.

To this day, GSMNP is one of the very few national parks with no entrance fee -- and it's the most visited national park in America.

Based on those numbers, more than 4 million cars entered the park between January and October 2019. If each car paid $35, the park would have earned nearly $145 million by the end of October.

If each of those cars donated even $5, the park would have earned more than $20 million dollars.

Because the park doesn't charge any admission, a lot of its income is from donations. Twelve donation boxes are located throughout the park, and the Friends of the Smokies raises money through charitable events, online donations, fundraisers, and specialty license plate sales.

The license plates, featuring mountain views and a bear's silhouette, have earned over 16 million dollars for the park since 1997.

Friends of the Smokies officials said their nonprofit generally raises between $3 million and $3.5 million in donations for the park. This year, the nonprofit said donations are increasing -- but the park is always looking to fund new initiatives from conservation to visitor experience.