Crews have been working on the $8.2 million project since September 2019. The project is on schedule and expected to wrap up this fall. 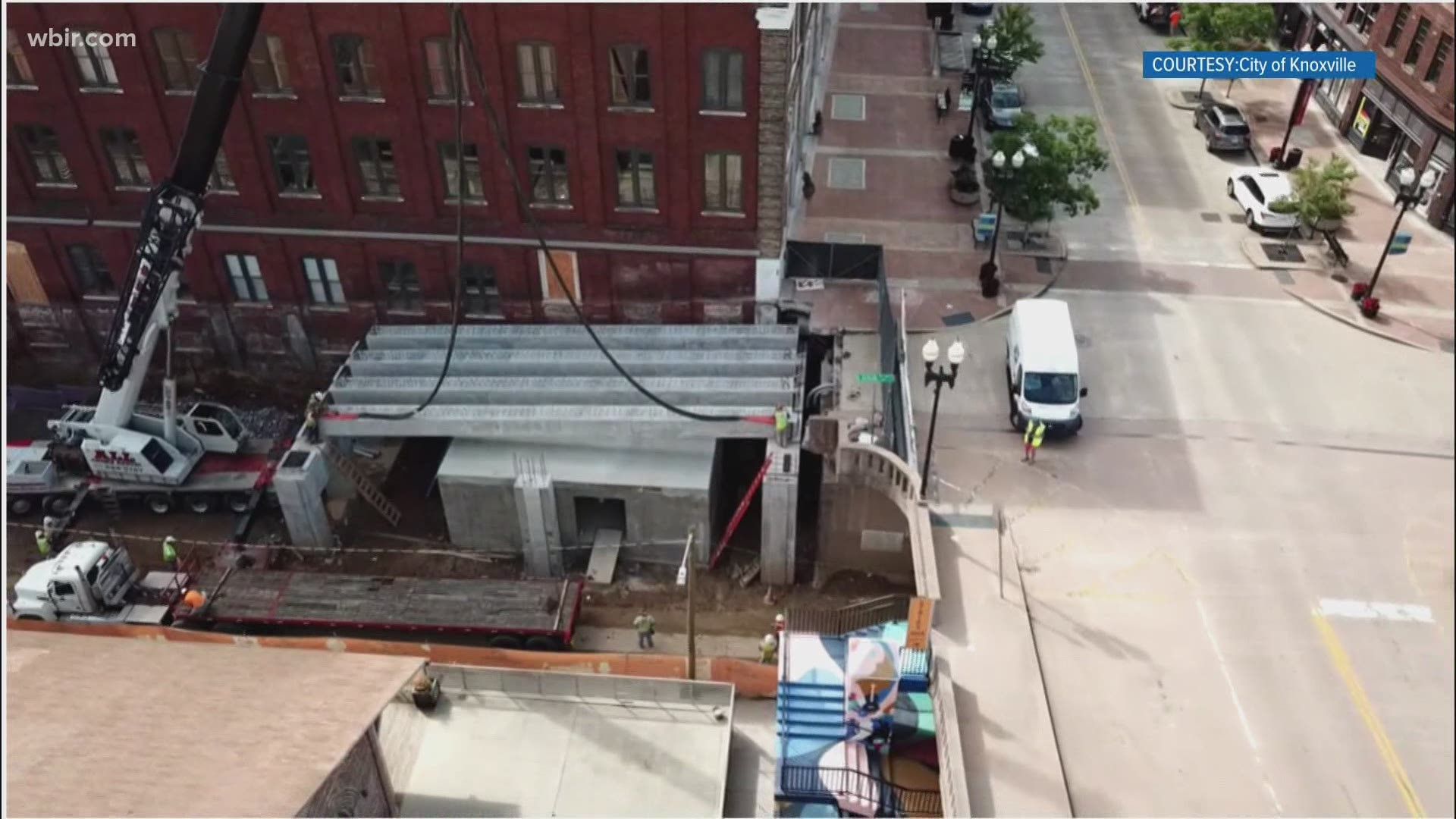 KNOXVILLE, Tenn. — The Jackson Avenue Ramps were nearly 100 years old and in failing condition so it was time for an upgrade.

Crews have been working on the $8.2 million project since September 2019.

They removed century-old bricks but that history won't be lost, crews plan to use them in the new design.

Right now, the project is on schedule.

Last week, crews installed a 64-foot concrete box for beams, which will be used to support the ramp decking.

After all of the beams are installed this summer, original pavers will be added to the new decks.

The project is expected to wrap up this fall. 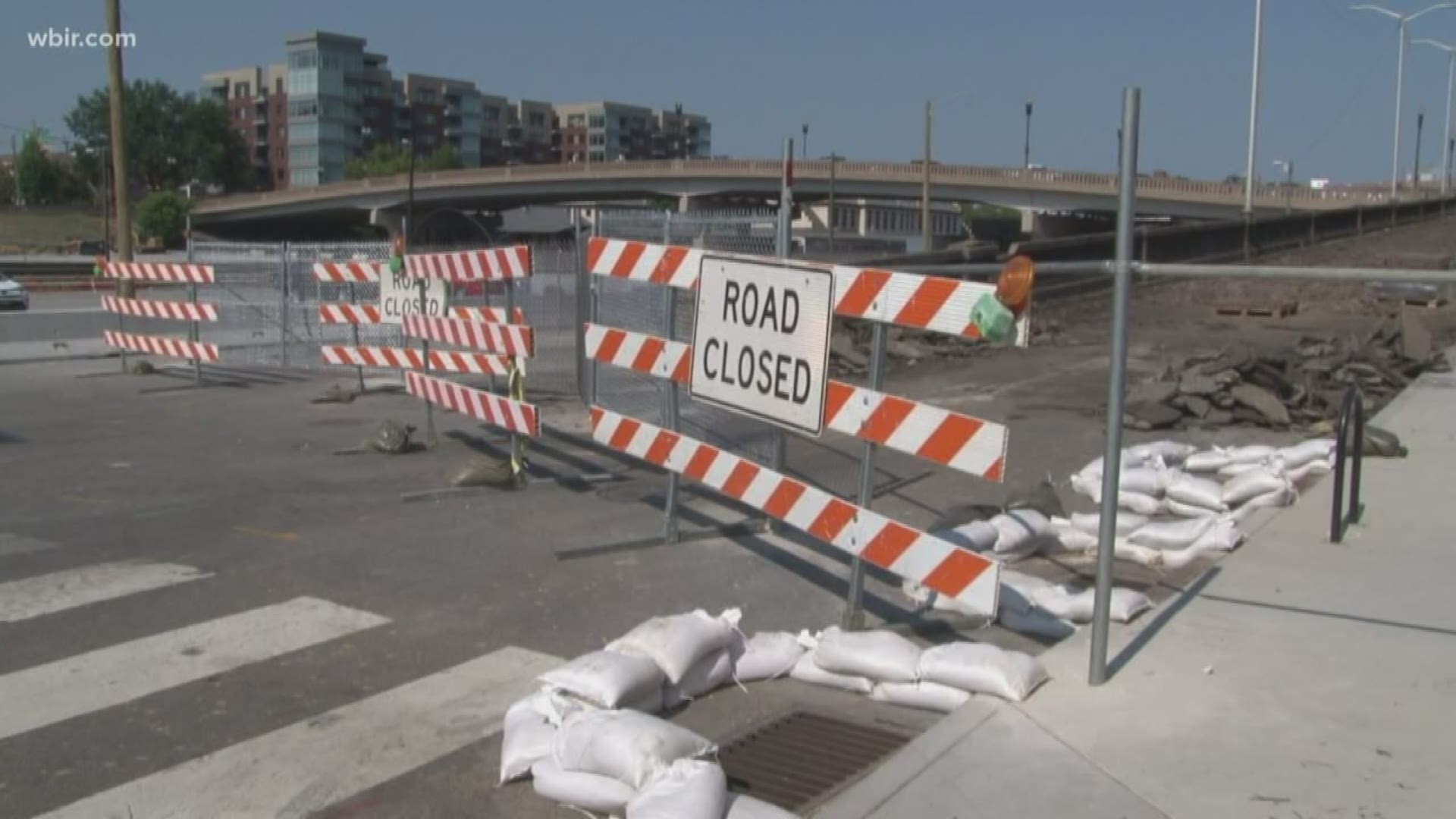