The nearly $13 million project was supposed to wrap up in Summer of 2019, but was delayed multiple times. 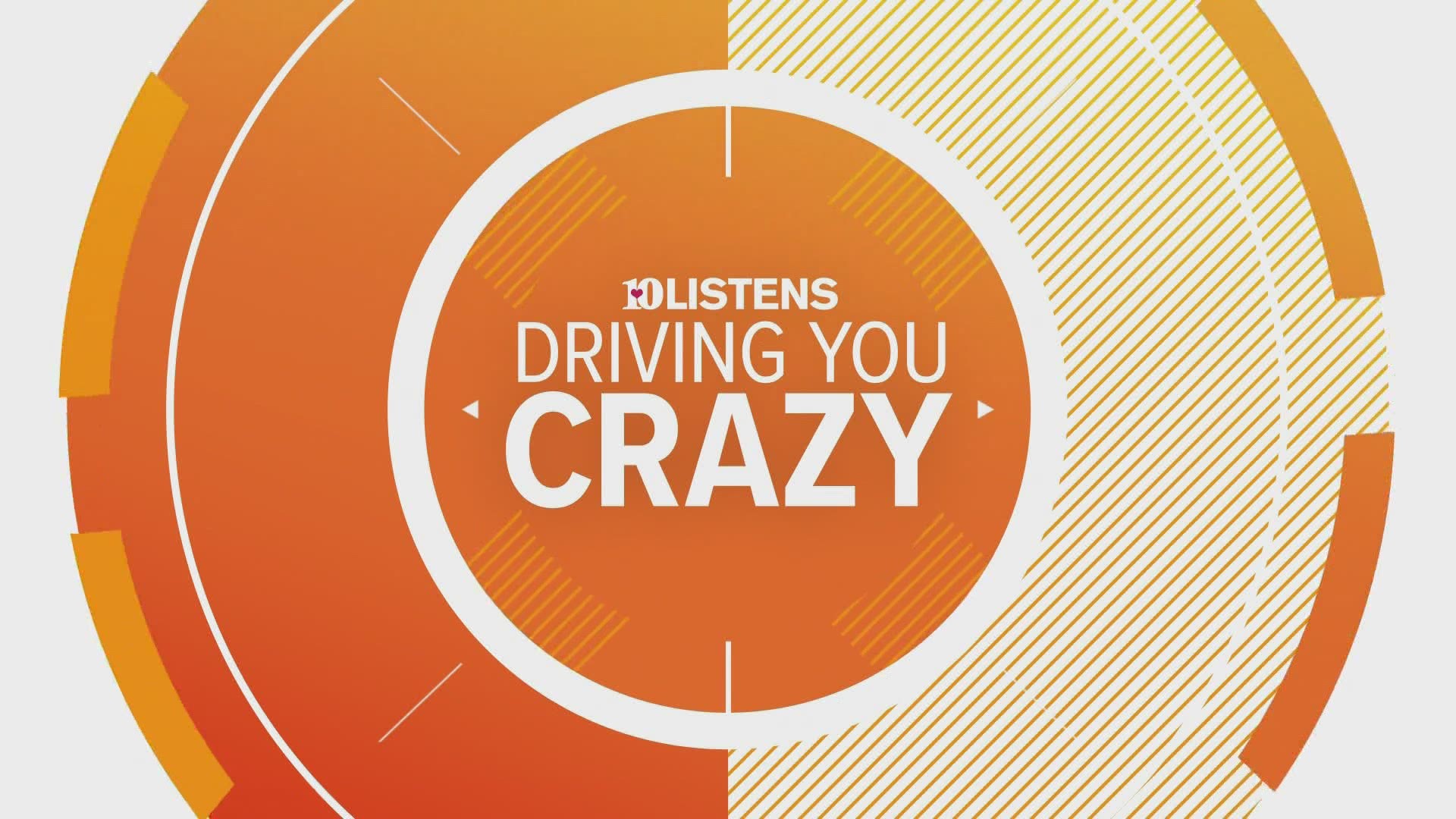 LENOIR CITY, Tenn. — The intersections of Highway 321 and U.S. 11 is almost unrecognizable. After three years of construction, the widening project in Lenoir City is finally wrapping up.

The area now has more traffic lanes, new traffic signals and wider sidewalks. It’s a noticeable improvement for the nearly 36,000 cars that use the area nearly every day.

A statement from the Mayor’s Office reads in part, "The aesthetics of the intersection are remarkable, and we are particularly proud of the entry markers installed.  We want to thank everyone involved in this project, making it successful for our community."

While the area looks better now, this project took a toll on drivers, homeowners and businesses for years. The project cost almost $13 million, and it was supposed to wrap up in the summer of 2019 but was delayed multiple times.

According to the Tennessee Department of Transportation and city leaders, the final touches on the project should be finished by the first or second week of June. 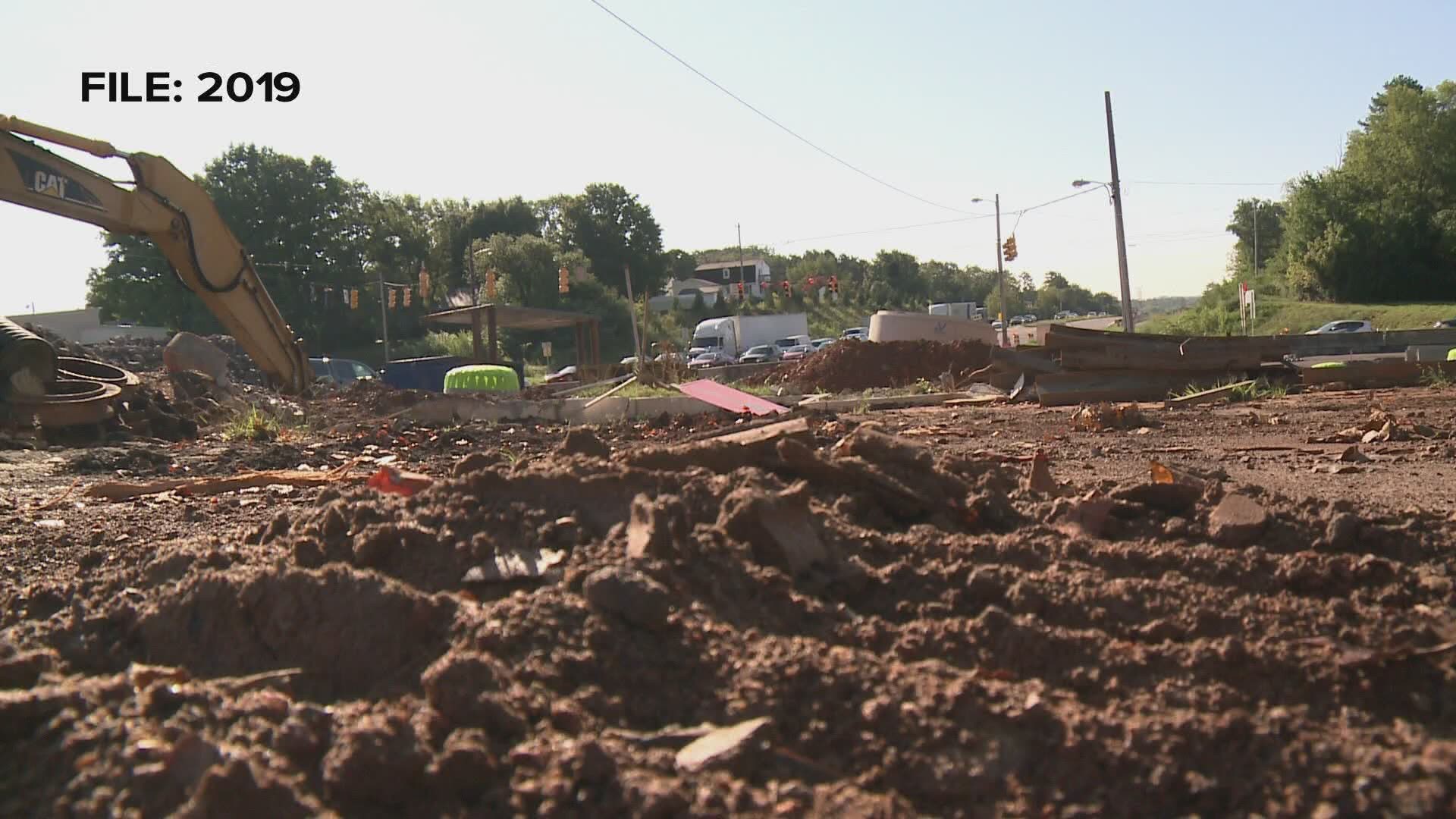