10Listens: Here's why we don't know much about the baby who died in a hot car 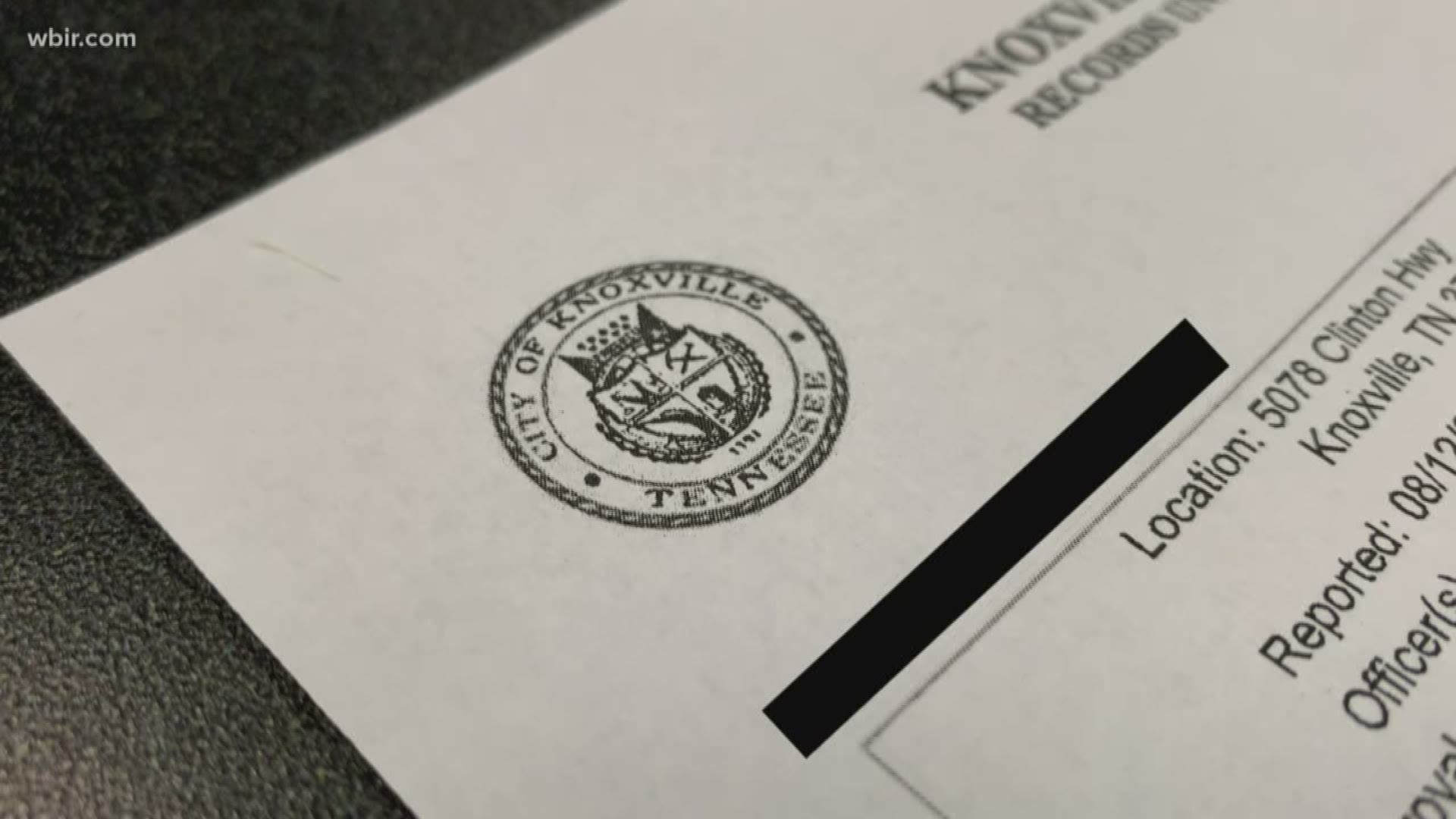 KNOXVILLE, Tenn. — We get phone calls and emails from viewers almost daily, asking us to find out more about what happened to a small child who died in a hot car this summer.

Here's what we know and how we're working to find out more:

We know a baby boy who was 6 months old died in a hot car outside the Food City in North Knoxville store on Aug. 9.

KPD told 10News it and the state Department of Child Services are still investigating. DCS said because of statute it can only say there is an ongoing investigation.

10News went to the city's law department and fought to get the police incident report. Parts of it were redacted and it didn't have much more information. It did have the address of an adult involved.

We tried to reach out to her, but haven't heard back.

10News is not releasing her name because we don't know how she was involved -- the report doesn't say -- and she is not facing any charges right now.

We asked again Friday if KPD has any updates and a spokesman said it is still under investigation and released no new details.

If the department says it is under investigation, it doesn't have to release any more information under state law. If KPD charges someone, that information is available from the court system. 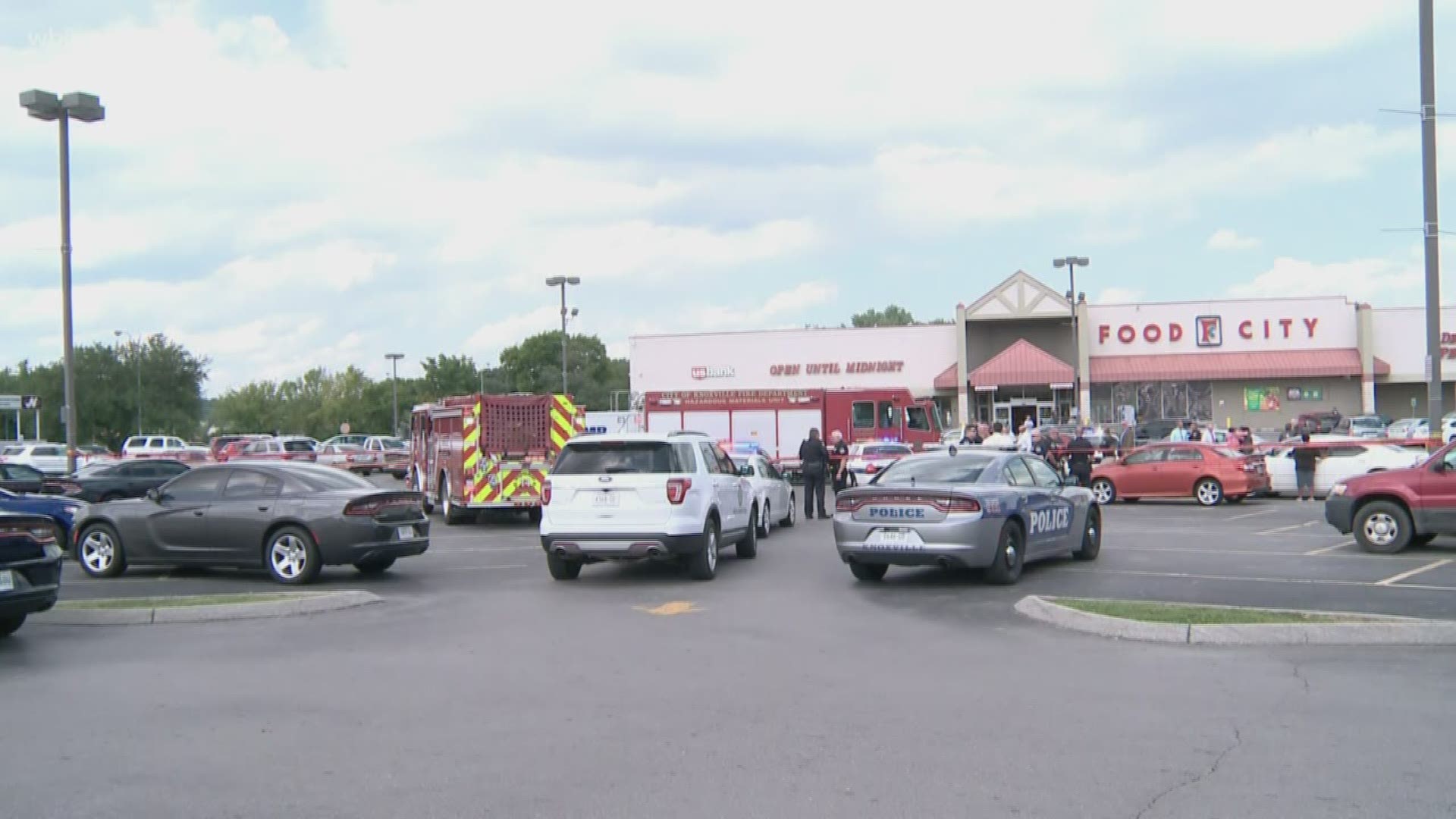