For Better, Not Worse: Quiz yourself and get a relationship reality check

If you're married or ever have been married, it was most likely because of love. 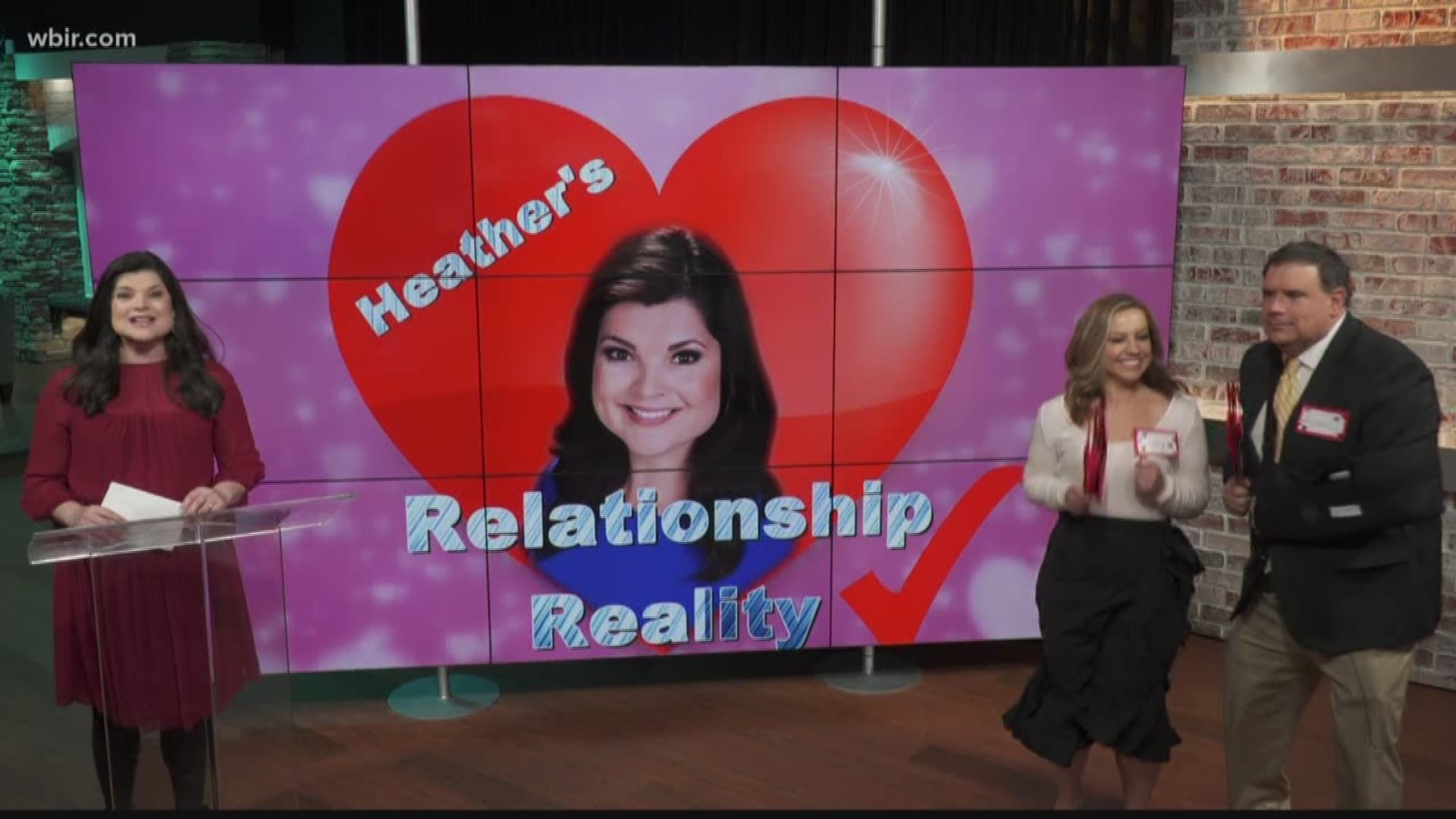 Every couple is different. This week on 10NewsToday, we're exploring all aspects of a relationship.

People are getting married later in life. In 2019, the median age for a person's first marriage hit its highest point on record. It was 30 for men and 28 for women, according to the U.S. Census Bureau.

If you're married or ever have been married, it was most likely because of love. Love is the number one reason Americans get married, according to a 2013 Pew Research Center survey.

Couples wait six years from the first signs of problems before seeking help.

RELATED: For Better, Not Worse: Resources to help you make your relationship stronger

There are different signs of divorce for different times in life. The Four Horsemen - criticism, contempt, defensiveness and stonewalling - predict early divorcing, according to the Gottman Institute. Emotional withdrawal and lack of positive affect during conflict predict later divorcing.

80% of the time, women bring up issues in heterosexual relationships, according to the Gottman Institute. 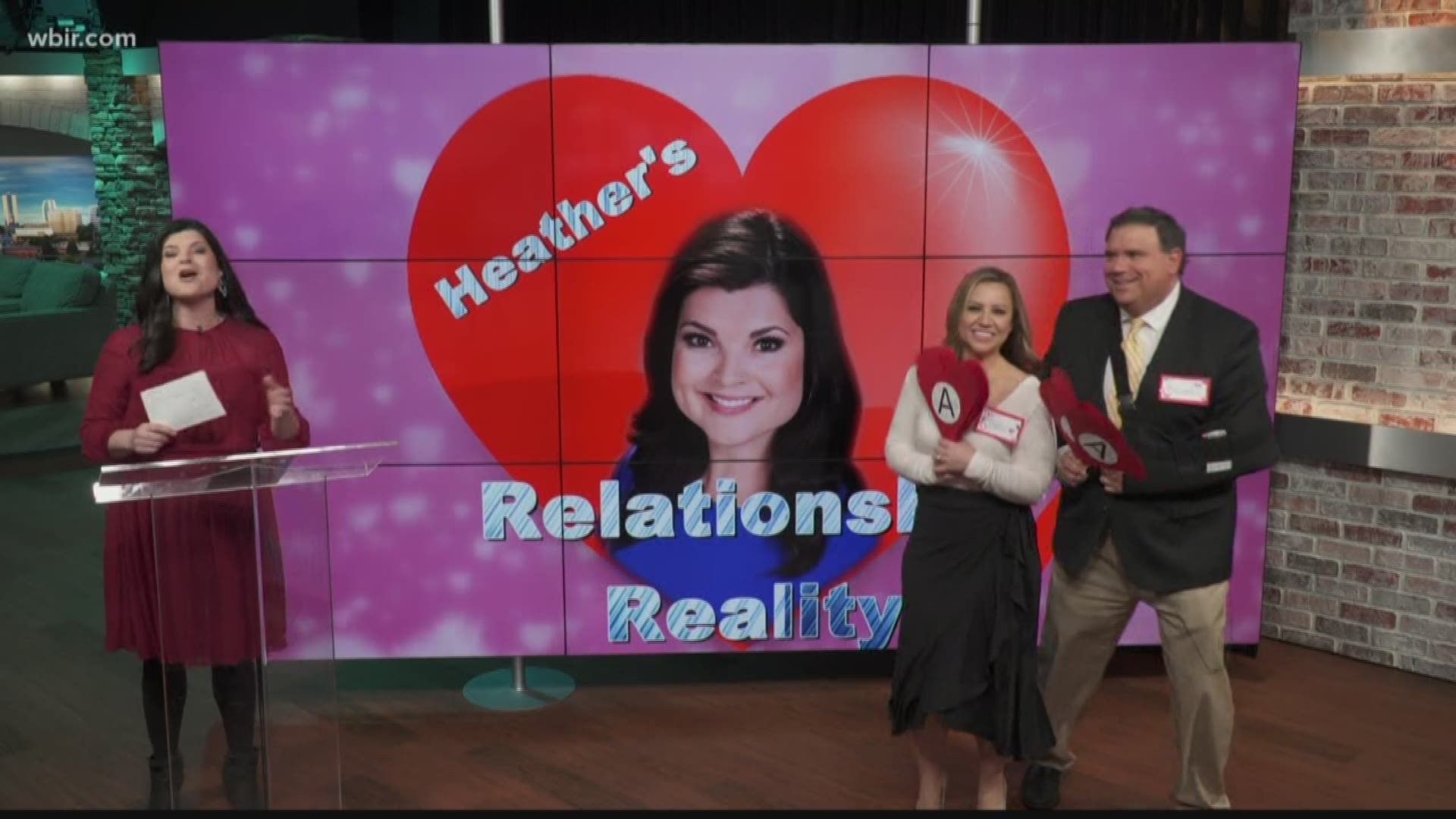 67% of new parents experience a sudden and big drop in couple satisfaction in the first three years of their child's life, research from the Gottman Institute said.

Don't fight over text. A study out of Brigham Young University found couples who argue, apologize and try to make decisions over text are less happy in their relationships.

One study published in the journal Personal Relationships found that the more honest couples are with one another about how their relationship is going, the more likely they are to last long-term.

One survey of more than 5,000 travelers conducted by HSBC found that approximately one in every 50 travelers has met their soulmate onboard a plane. 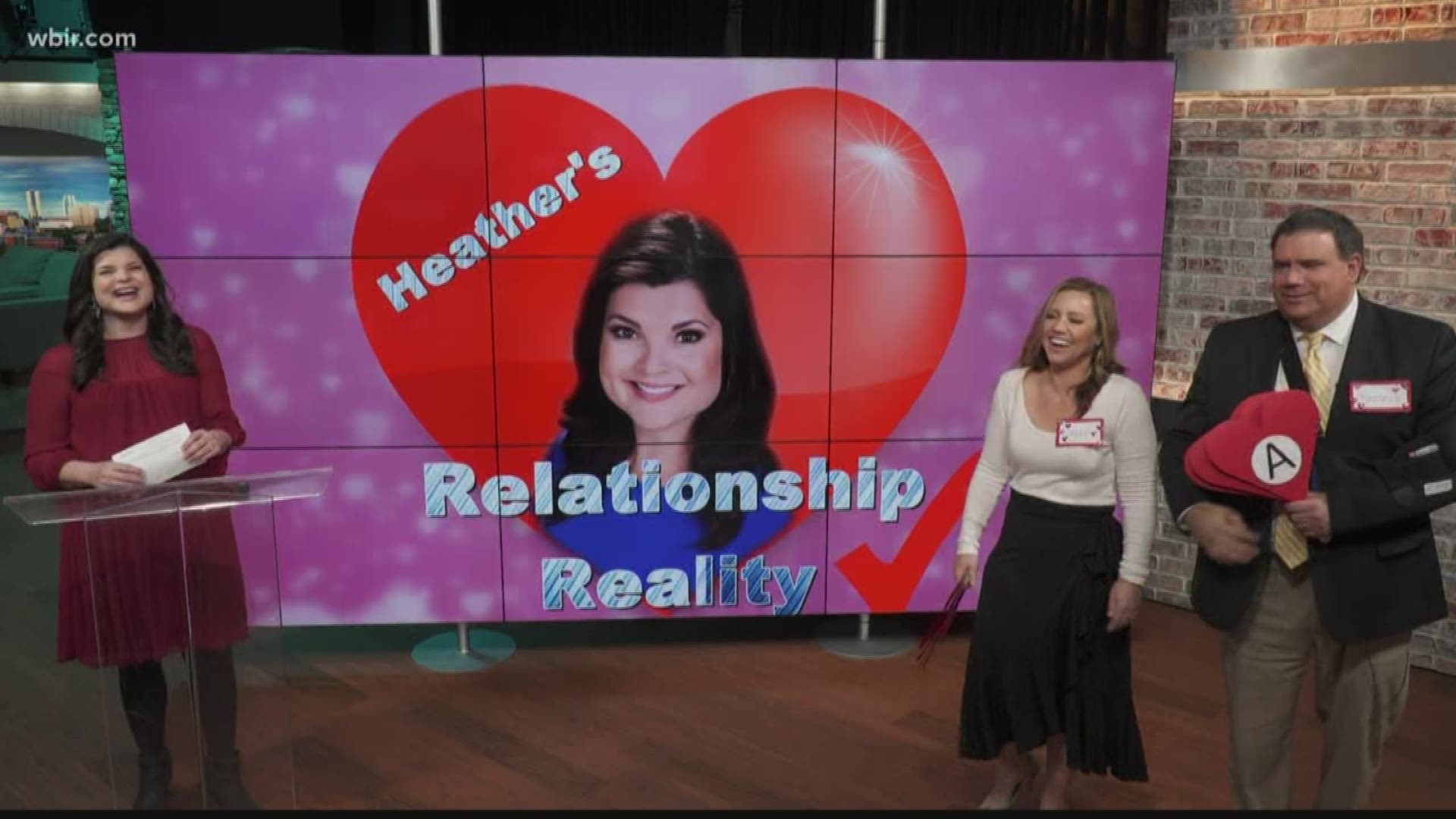 So, where does your relationship stand? 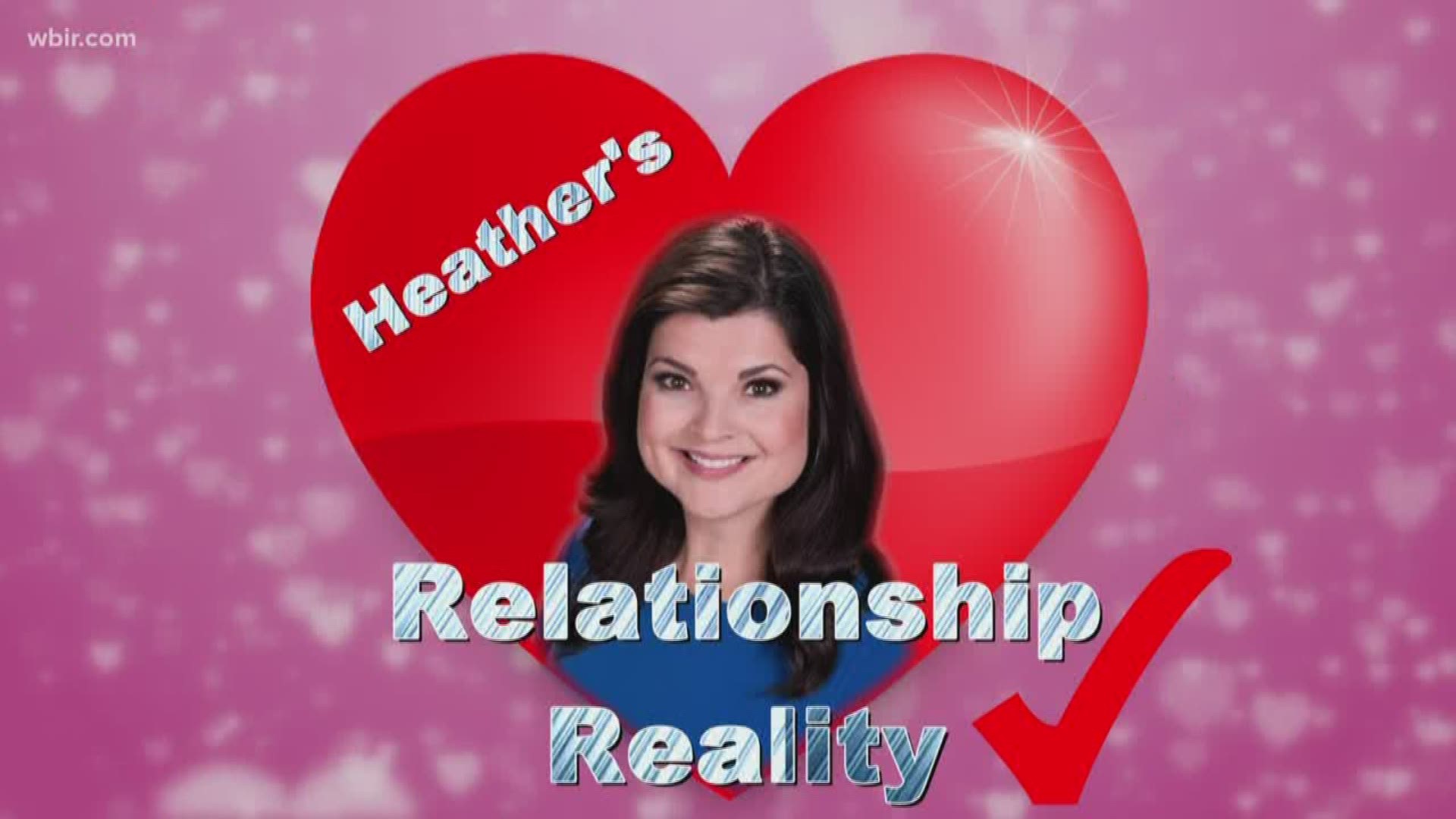 RELATED: For Better, Not Worse: What we can learn from pop culture

RELATED: For Better, Not Worse: Four top relationship issues couples face and how to deal with them