As good as he was on the field, it doesn't touch what he does off the field. 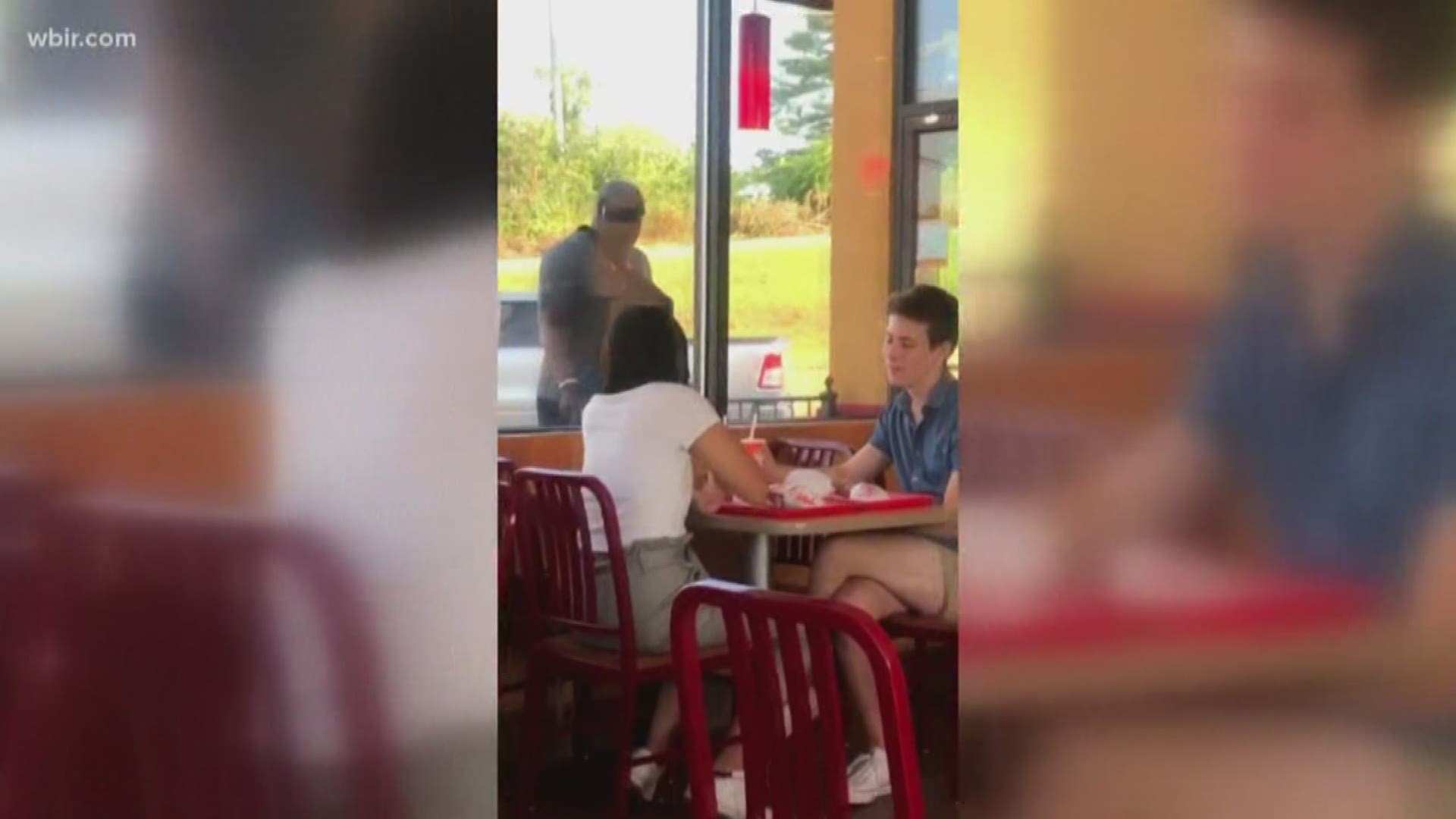 KNOXVILLE, Tenn. — We all know about the Popeyes chicken sandwich craze, but nobody understands it better than former Vol Chris Walker.

A video posted on Twitter by @originalBG_ shows Chris reading a sign at Popeyes that they are all out of sandwiches. He then heads right back to his car. The video has over 3.5 million views.

RELATED: 'No chicken sandwiches until Friday': VFL Chris Walker tries to get a Popeyes Hot Chicken, fails, then succeeds

Chris has a great sense of humor and happens to be a big man.

Here's what I love about Chris:

As good as he was on the field, it doesn't touch what he does off the field.

Chris works for Fellowship of Christian Athletes, which had its big fundraiser on Wednesday, Nov. 6.

Every day he devotes his life to young people in high schools and on Tennessee's campus.

He shares his faith. He counsels them. He gives them his time. He can relate to what many of them go through, but he's never judgemental.

I really appreciate people who serve our youth, because they are worth serving, and Chris Walker does it as good as anyone.

Chris, you're a Perfect 10, and your next Popeyes chicken sandwich is on me.