There's a couple of things to watch for including a bill aimed to limit the power of the Knox County Board of Health and give it to the mayor. 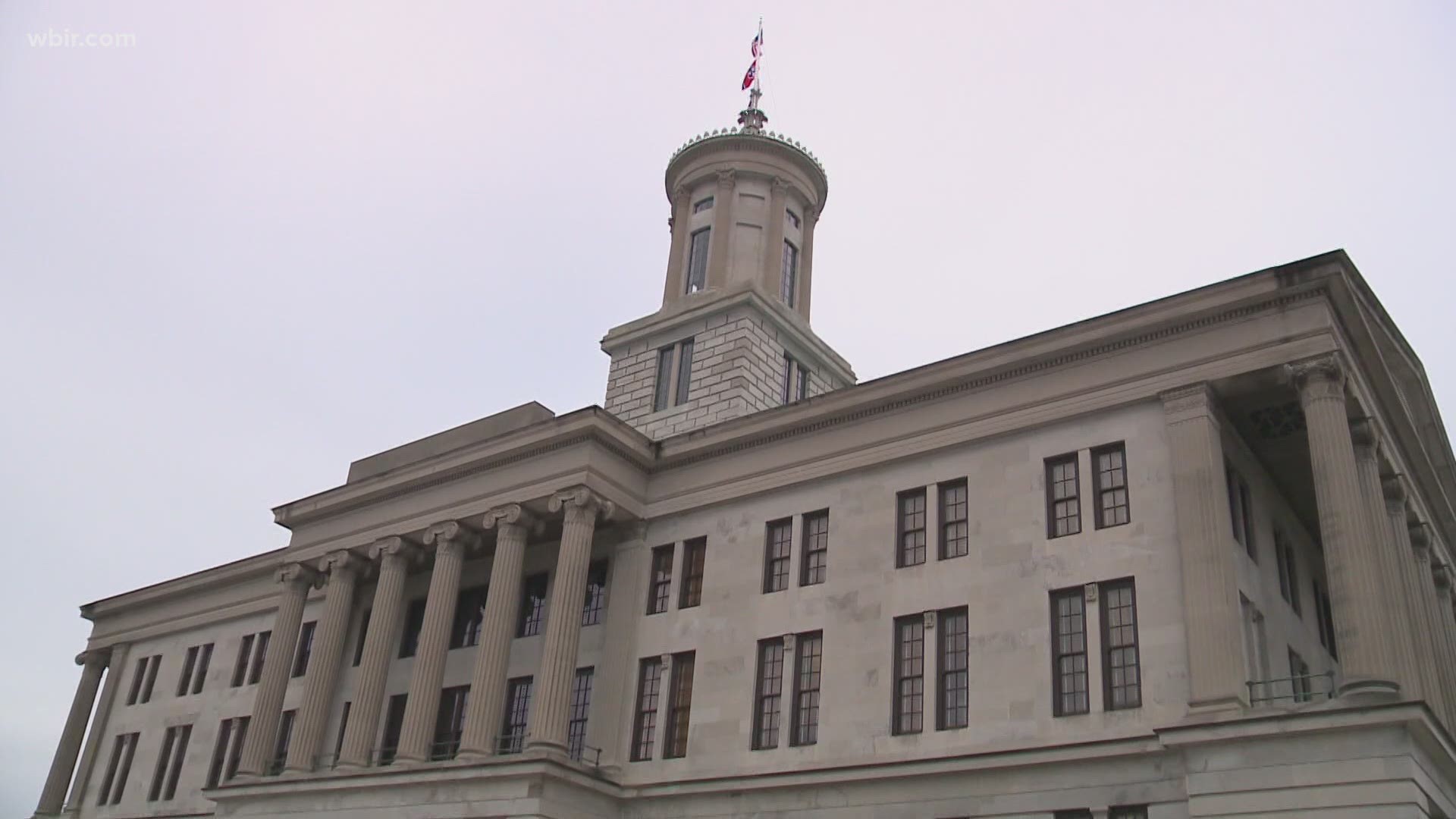 The Senate's balance of power is now 27 Republicans and 6 Democrats.

The balance of power remains unchanged with 73 Republicans and 26 Democrats.

There's a couple of things to watch for this session, including a bill aimed to limit the power of the Knox County Board of Health and give it to the mayor.

It specifies that the county mayor has the authority to establish and implement health policies that affect the entire county during a county-wide health emergency.

The bill outlines that the county health director, health officer, and board of health can provide advice to the mayor to develop policies, but gives them no authority to take any action.

This would only apply in Knox, Shelby, Davidson, Hamilton, Sullivan, and Madison counties.

Those are the counties with their own health departments.

Also, Gov. Bill Lee called for the General Assembly to meet for a special session on Tuesday, January 19 to address weak learning performance by students, education funding, literacy and teacher pay, among other topics.

Lee issued a proclamation Tuesday. The session is scheduled to begin at 1 p.m. Eastern.

"This proclamation calls the TN General Assembly to convene for a special legislative session on January 19, 2021, to address urgent issues facing our students and schools in the 2021-22 school year including learning loss, funding, accountability, literacy, and teacher pay," Lee said.

Lee and his administration said data shows students in some grades aren't performing as well as they should for their class group.

The pandemic set students back in the spring, and Lee argues all efforts should be made to conduct classes in person rather than by virtual means.