The sheriff is asking everyone near the Halls Walmart to check their property and surveillance cameras for any sign of Jack Harrison. 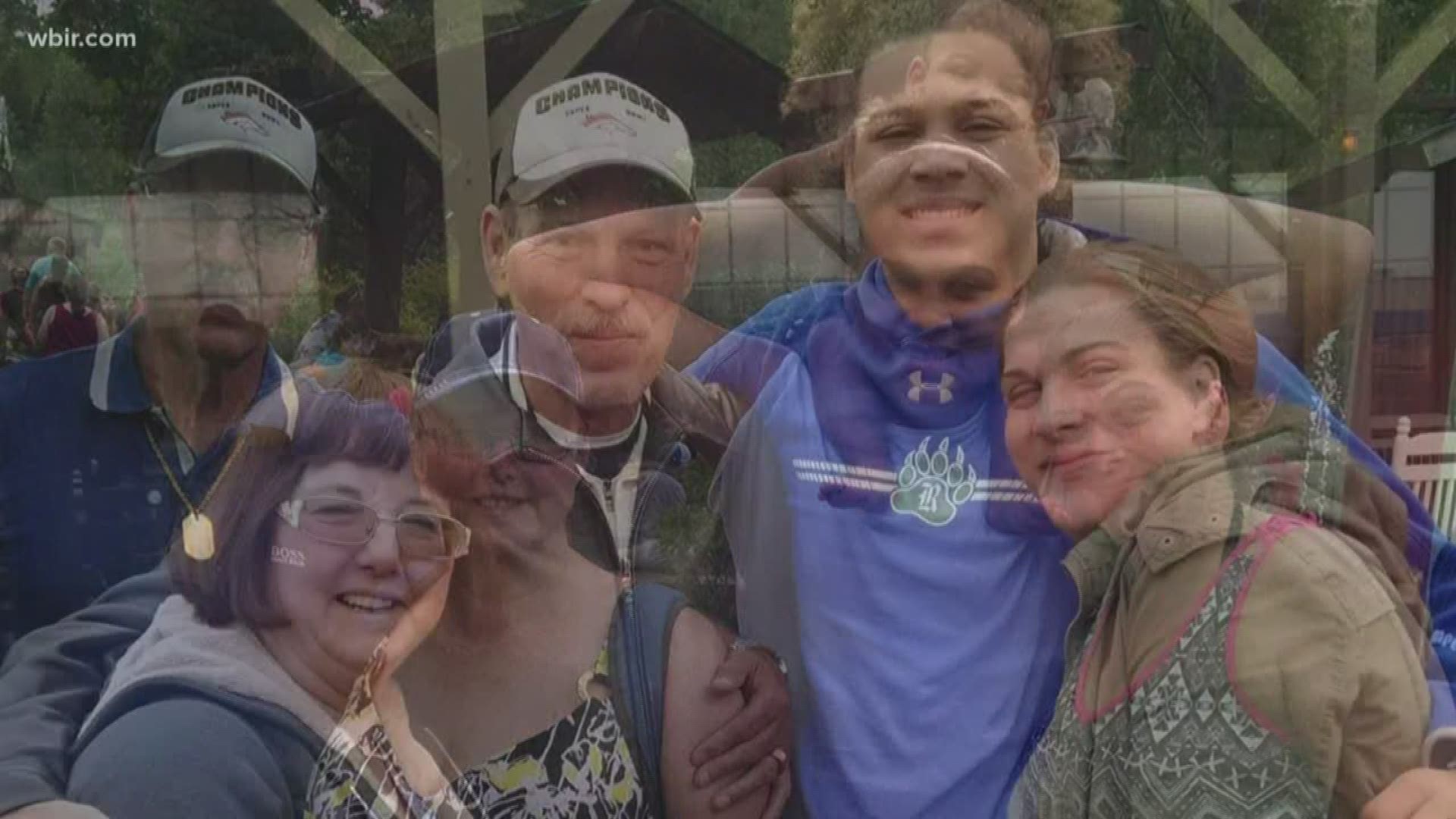 KNOX COUNTY, Tenn. — It's now been 16 days since a Knox County man with dementia got separated from his family at the Halls Walmart and walked away.

Jack Harrison, 77, was last seen about 9 p.m. on Sunday, Nov. 17. He suffers from dementia and other medical conditions. Video from the store shows him leaving the Walmart parking lot near the gas pumps and heading toward Norris Freeway.

A Knox County Sheriff's Office spokesperson said deputies are driving area streets, answering calls and following up on tips as they search. The department receives several tips a day, some as far as California.

The KCSO spokesperson answered several common questions about the search:

Spangler said it was heartwarming to see how the community has come together in an effort to bring Harrison home. Spangler said he has seen multiple signs at intersections, in business windows and even on vehicles when he was in the Halls community.

RELATED: Protecting loved ones who suffer from memory loss conditions

The sheriff has asked that if you think you see Harrison to please try to keep him in your sight while you contact authorities and until they arrive. His family has suggested telling him that "Karen is waiting for you" as a way to keep him nearby.

Karen is his wife, and along with other family members, friends, and community volunteers, are also continuing to look for Harrison.

Tips have come in from across the country, including as far away as California. So far, there have been no confirmed sightings.

Each tip is followed up on with help from patrols or the Airwatch unit.

Weather has played a big factor in keeping Airwatch in the skies. KCSO said the helicopter  might be affect by weather at Island Home Airport where it is based even if skies in Halls remain relatively clear.

Pilots have mapped areas that they've searched, and tracking teams have been notified and brought in when something has been spotted.

Sheriff Spangler is encouraging anyone to call in tips to 911 or (865) 215-2243. No matter how small the detail, one tip could make the difference.