The average age for trading card and video game players for the championships ranges between 6 and 20 years old, but the games attract people of all ages. 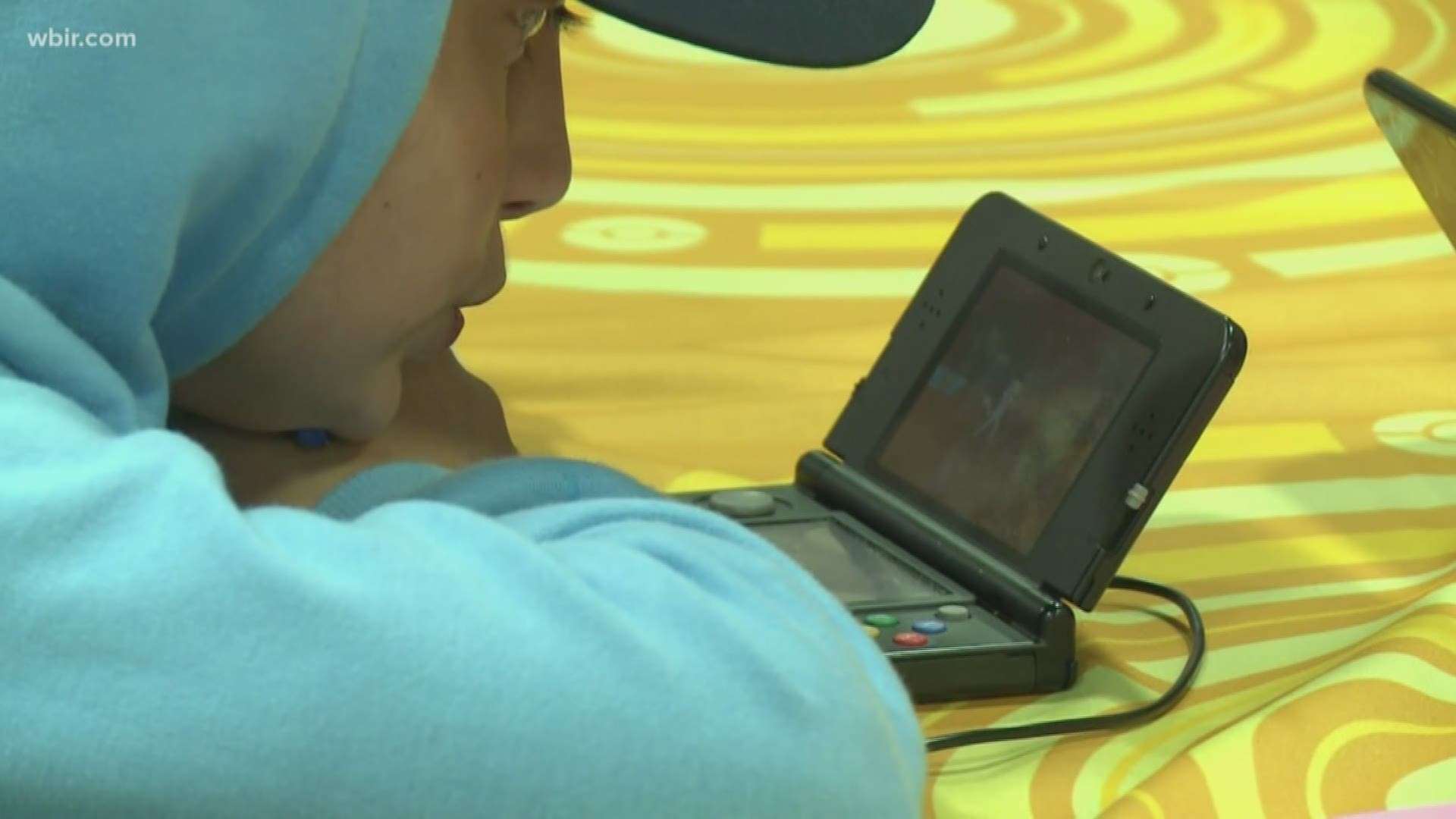 KNOXVILLE, Tenn. — They want to be the very best like no one ever was.

Some of the best Pokémon players are in East Tennessee this weekend trying to catch them all!

The 3-day event brings Pokémon Trading Card Game (TCG) and video game players from around the region and across the country to compete at the Knoxville Convention Center.

The average age for trading card and video game players for the championships ranges between 6 and 20 years old, but the games attract people of all ages.

"I've been playing the game for 20 years," said Jimmy Ballard, the tournament's organizer. "My kids started when they were 5 and 7. Now, they are 24 and 26. It's just something you grow up with, and now, I'm teaching my grandkids. It's pretty cool to see someone who is 6 years old beat someone who is 65 years old. It's pretty fantastic."

The players are competing for up to $50,000 in scholarships and prizes, including the coveted title of Pokémon Regional Champion. Plus, they will gain valuable Championship Points that count toward a potential invite to the 2020 Pokémon World Championships in London, England next summer.

The competition has already brought thousands of families, fans, and supporters to the convention center to watch the head-to-head battles.