The stepparent or parental figure murdering the child is not the only similarity between the deaths of the two boys. 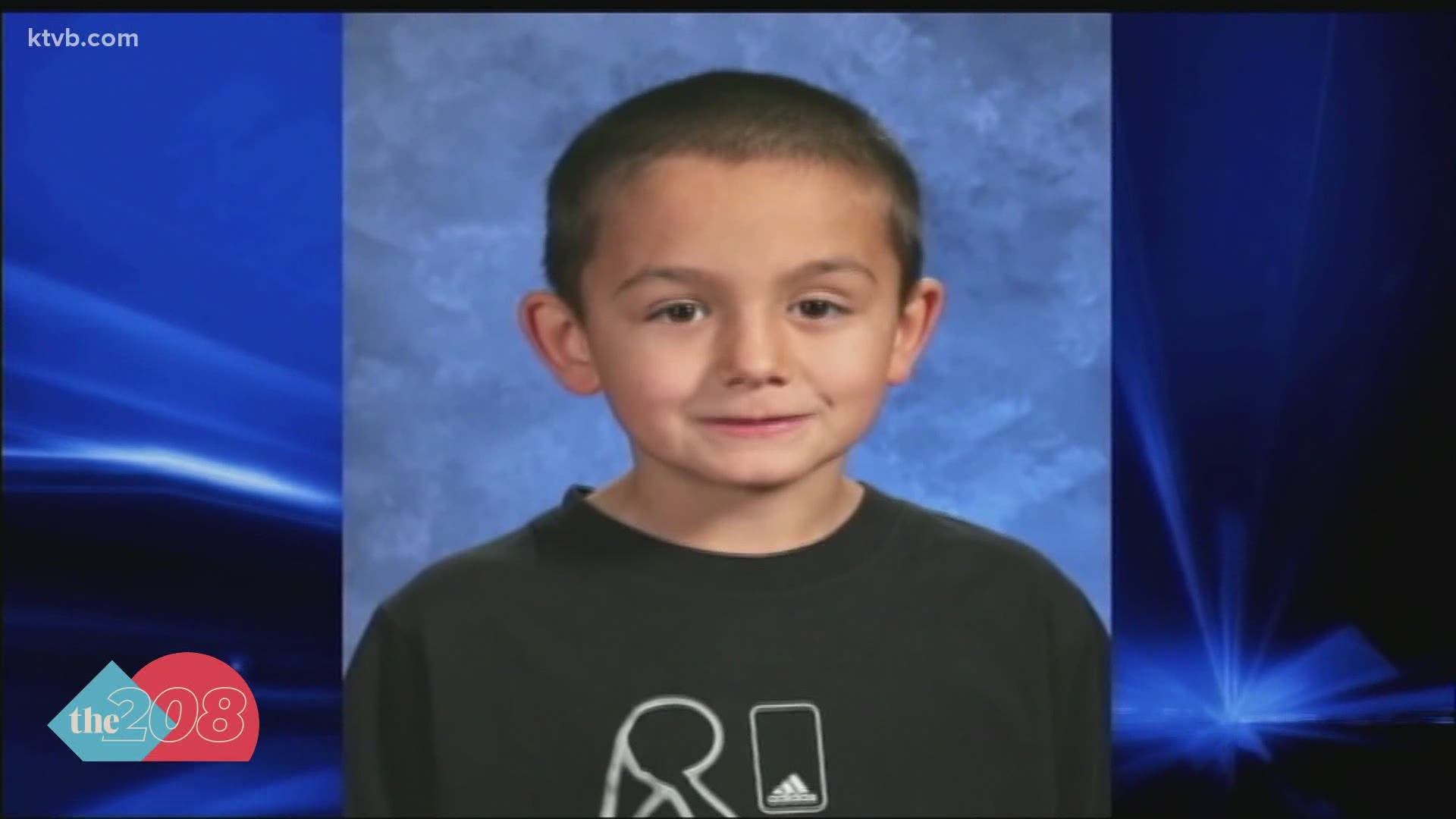 BOISE, Idaho — Nine-year-old Emrik Osuna's father was charged with felony injury to a child and his stepmother is charged with first-degree murder for his death.

One biological parent, a stepparent and a deadly abuse case may sound like a familiar dynamic.

Eleven years ago, in the summer of 2009, the city of Boise spent nine days looking for 8-year-old Robert Manwill. He was found dead in a canal with rocks stuffed into his pockets.

Robert's biological mother, Melissa Jenkins, was sentenced to 25 years for allowing the abuse and eventual death to happen. Her boyfriend, Daniel Ehrlich, was convicted of first-degree murder and is now serving two life sentences.

The stepparent or parental figure murdering the child is not the only similarity between 9-year-old Emrick's and 8-year-old Robert's deaths.

Back in 2009, Brett Quilter was beginning his last decade with the Boise Police Department and the death of Robert Manwill was the last big case he investigated as a child abuse detective.

Now retired, he spoke with KTVB on Tuesday about the other significant similarity in both these cases how both could have been prevented.

It was Saturday morning, July 24, 2009, when he was called to the Oak Village Apartment complex in Boise where Robert lived with his mom, his mom's boyfriend, and his younger brother.

Investigators searched in and around the complex for Robert. Quilter said by midmorning on the second day, he knew the stepfather was involved.

"When we got there there were some real issues with the stories being told. As investigations go, timelines either get stronger or they get weaker and this one was getting weak pretty fast," Quilter recalled. "So I was afraid that something really bad had happened. It wasn't looking like what we were being told was true."

"As the days went on, we were talking to the parents every day, and I just, every time we would sit down, you just knew," Quilter added.

Despite his concerns, thousands of people showed up to help search for Robert over that ten-day period.

"I just remember every point of that, leaving no stone unturned and the community just came out en masse just to search, to help," he said.

"There were so many places where that could have had a different outcome if somebody would have just said something," Quilter said.