Officers said shots were fired around 8:30 p.m. Thursday and three people were taken to area hospitals with non-life threatening injuries. 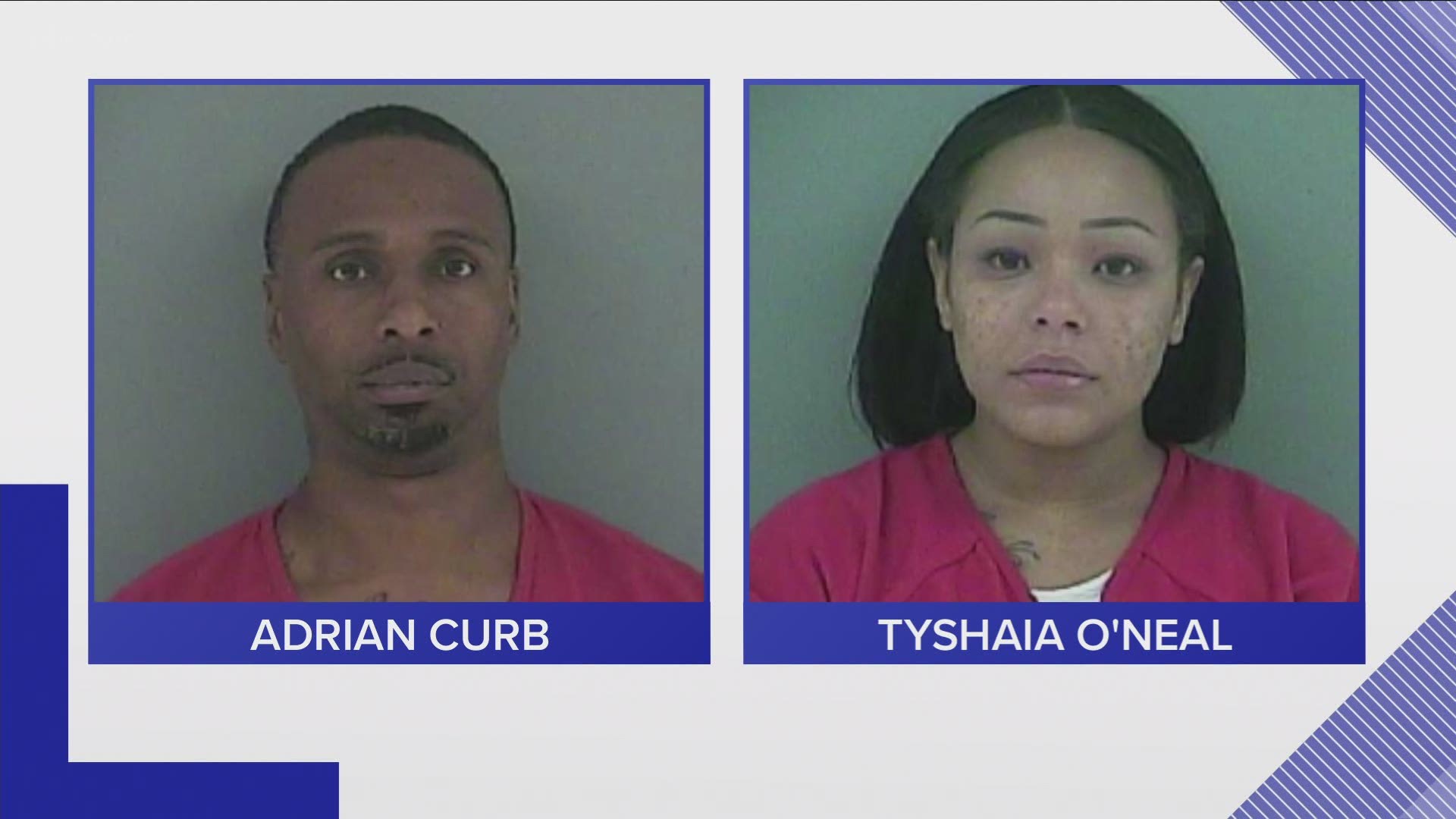 OAK RIDGE, Tenn. — Three people were shot and two were arrested after a shooting on South Dillard Avenue Thursday night, according to the Oak Ridge Police Department.

Officers said the shots were fired around 8:30 p.m. Thursday and three people were taken to area hospitals with non life-threatening injuries.

According to Oak Ridge Police Department, Curb faces charges including attempted first-degree murder, seven counts of aggravated assault, possession of a weapon in the commission of a felony and possession of an unlawful weapon.

O'Neal was charged with accessory after the fact, ORPD said.

Oak Ridge Police have not determined a motive for the shooting and the investigation is still ongoing.