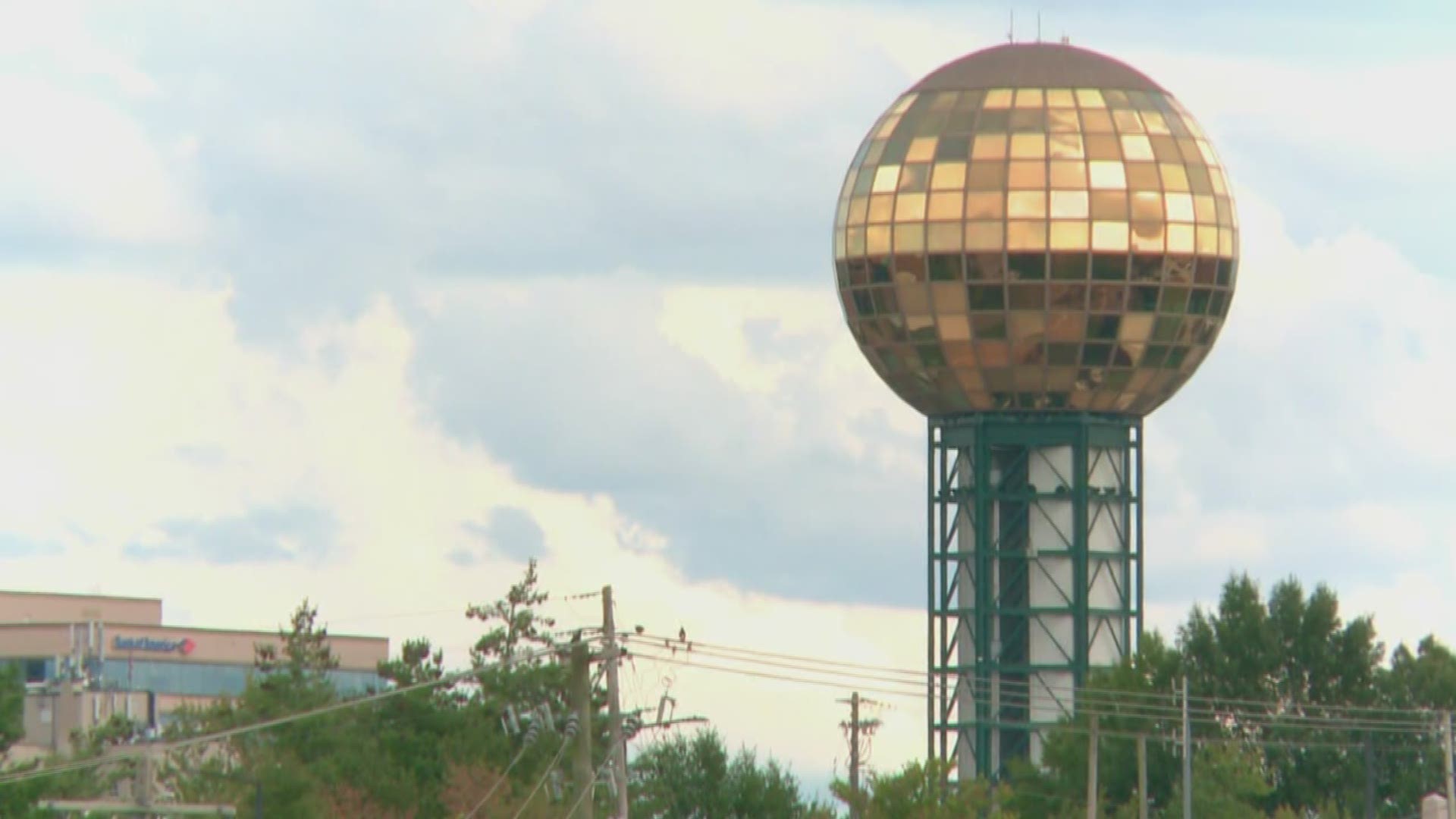 KNOXVILLE, Tenn. — According to a new United Way report nearly 40% of Tennesseans are really struggling.

"They don't know if they are going to be able to pay their mortgage next week,"  Unite Way vice president of community relations Marie Alcorn said.

This new report is called ALICE. That stands for asset limited, income constrained, employed, which basically means it looks at people who are right above the poverty line but still struggling.

"It's folks who are the working people who just can't get ahead," Alcorn said.

It's the first year United Way launched its ALICE report. The U.S. government notes the federal poverty line is an annual income of $25,000.

The Alice report shows nearly 400,000 Tennesseans fall under that category. There is another 600,000 people above the line who are still struggling, though.

Alcorn adds one of the biggest barriers for families is daycare.

"Very many times people say I'm paying more for childcare than I am for my mortgage," she said.

If you wanted to edge out of the ALICE threshold, you'd have to double the poverty line income, which Alcorn said isn't easy.

It is a reality she said will help United Way better understand the community it serves.

"When you're walking into a grocery store realizing that out of the three people you just passed -- one of them is struggling," she said.

"Just be sensitive, we're all not on a leveled playing field," Alcorn said.