It happened on Hurst Hollow Road, which is off State Highway 217 near Middlesboro, early Tuesday morning. 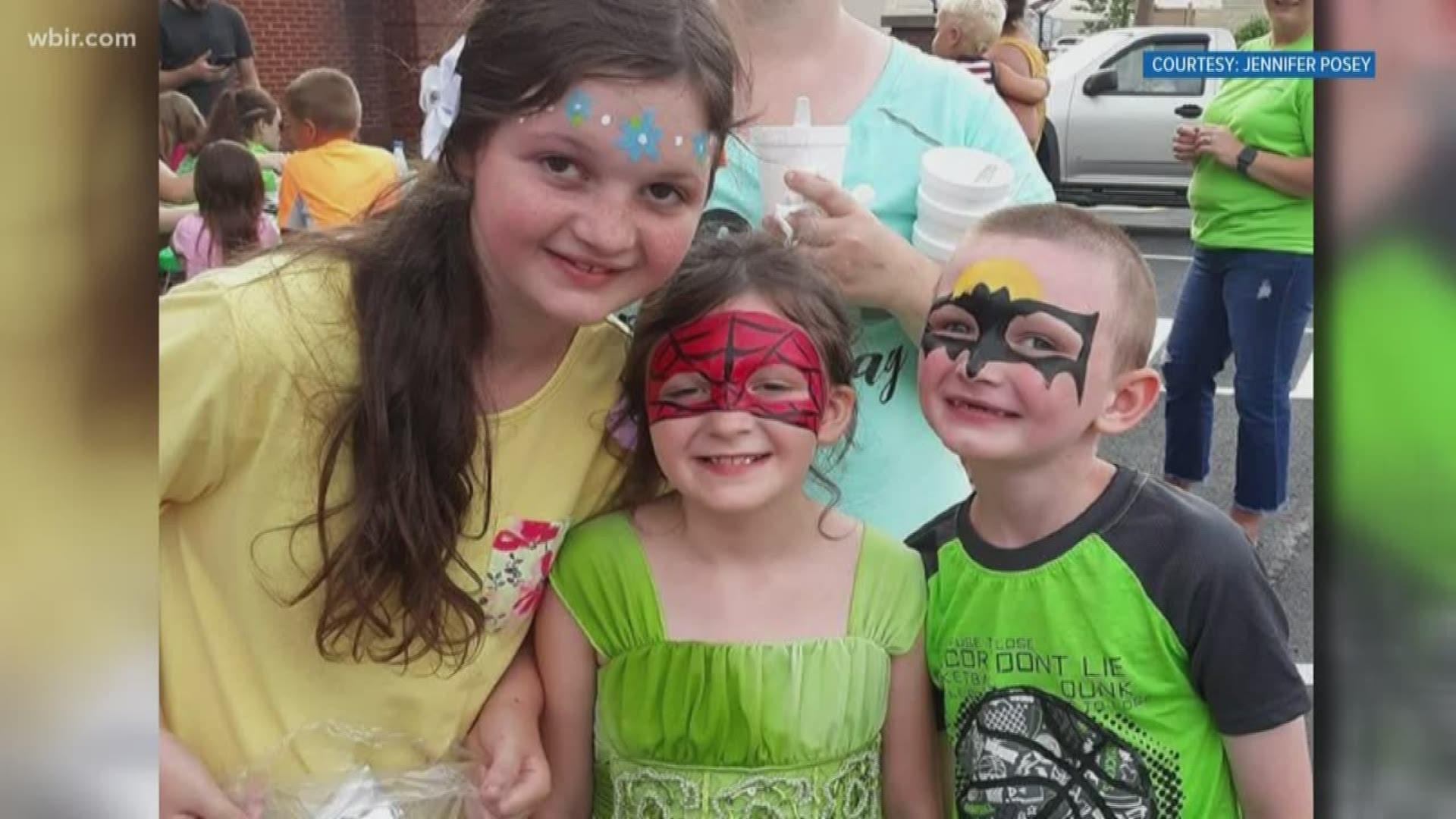 BELL COUNTY, Ky. — A grandmother and three children were killed in an early morning house fire in Bell County, Kentucky.

Kentucky State Police and multiple fire departments responded to the home around 5:48 a.m. Tuesday. It's located on Hurst Hollow Road, which is off State Highway 217, just outside Middlesboro.

When crews got on scene, first responders found four people dead inside.

Shannon Smith WBIR
Sierra, Cynthia and Shawn Posey and their grandmother lost their lives in a house fire this morning in Bell County, Kentucky. "That's all I had left," said their mother. "That was my whole world up...

"I kept praying and praying that they had got out but unfortunately they didn't," said Posey, who is Mullins' daughter and the children's mother.

The three kids were living with the grandmother who had custody of them for more than five years, according to Kentucky State Police.

Posey said they often sleep in the central room where there's a stove heater.

"They found my oldest girl on the couch, my youngest, my boy, my baby on the other couch, and my mom and my littlest one together," said Posey.

According to state police, the cause of the fire has not been determined and may take some time.

"I've just been praying because I still believe in God but it's hard," she said.

"At this time, no foul play is suspected," KSP said. "KSP Arson Investigators responded to the scene to assist with the investigation which is standard in any fire involving a deceased person."

10News has a crew on the scene to get more information. This article will be updated as more details become available.

A GoFundMe page has been set up on behalf of the family.