As of Sep. 9, three authors who intended to participate in a Knox County teen literature festival have now withdrawn in support of a fellow writer who was uninvited. 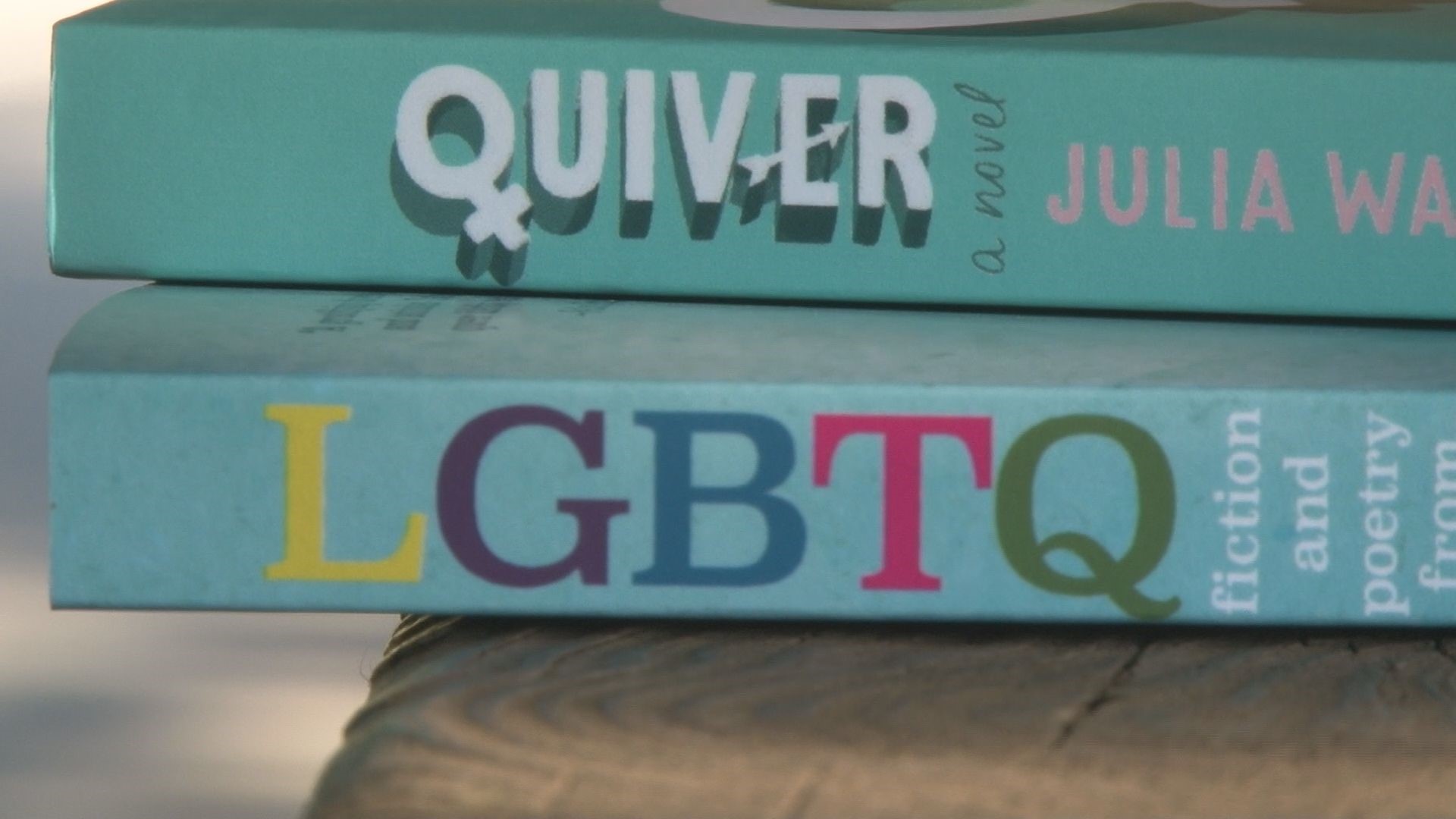 Mary Pom Claiborne with the Knox County Public Library wrote Monday to 10News, "a total of three authors have withdrawn, and others are still joining."

Marilyn Kallet, Knoxville's poet laureate and a retired University of Tennessee literature professor, said she is no longer participating in the upcoming LitUp Festival.

"I was looking forward to it. I like working with teenagers," said Kallet.  "I was going to talk about writing yourself honestly in poetry. It would have been hypocritical in the face of this recent activity of them withdrawing Julia [Watts] from the mix."

"They [the library directors] say there was no homophobia involved, and perhaps that's true.  But the person at the other end of it perceived it as homophobia. So, other people will, too," said Kallet.  "She [Watts] is a respected writer. I mean, just sheer politeness, you don't invite someone and uninvite them. What would our mothers have said about doing that? It is disrespectful."

Kallet said the actions by the library have transformed the situation into potentially embarrassing national story.

"It has come to the attention of the national press. The Washington Post contacted me last night to talk about it. I do not know what they will be doing with the story, but national media is paying attention," said Kallet.

Kallet said there were other options to address any concerns without rescinding the invitation to Watts.

Along with Kallet, writer Scott Reintgen of North Carolina has also withdrawn from the event.  Reintgen posted Friday on Twitter, "I will no longer be at LitUp Knoxville. Apologies to readers in that area." He added he would be at a festival in Middle Tennessee in March 2020.

Credit: WBIR
Tweet from author Scott Reintgen announcing he will no longer attend the LitUp Festival in Oct. 2019.

The library apologized to Watts for the situation and the author told 10News she wants to move on.  Monday the library reiterated it wants to highlight the work of teens to develop the festival.

"We would like to focus on the activities of the event that have been developed by the teen committee including our escape room, the scavenger hunt and our writing workshops. The teens have worked hard on this festival," wrote Claiborne.

Kallet said she hopes the entire situation is a learning experience.

The University of Tennessee Center for Children's and Young Adult Literature (CCYAL) is a co-sponsor of the upcoming LitUp Festival.  CCYAL posted a statement on its website saying the decision to rescind the invitation to Watts was made without its knowledge or approval.  CCYAL said it will continue to co-sponsor the LitUp Festival and also host a Julia Watts event shortly thereafter.  It also expressed support for Watts, "whose books for teens explore issues of Appalachian and LGBTQ identity."

Watts has written books for teens and young adults including "Quiver," which focuses on two friends who come from different cultural backgrounds. She also won the 2001 Lambda Literary Award for her novel "Finding H.F." about a lesbian teen growing up in Southeast Kentucky.