A look at talented East Tennesseans, Kentuckians who've made their reality TV debut

If you're thinking of trying your hand at the America's Got Talent auditions this Thursday, feel inspired--because we've got a pretty good track record here in the Southeast. 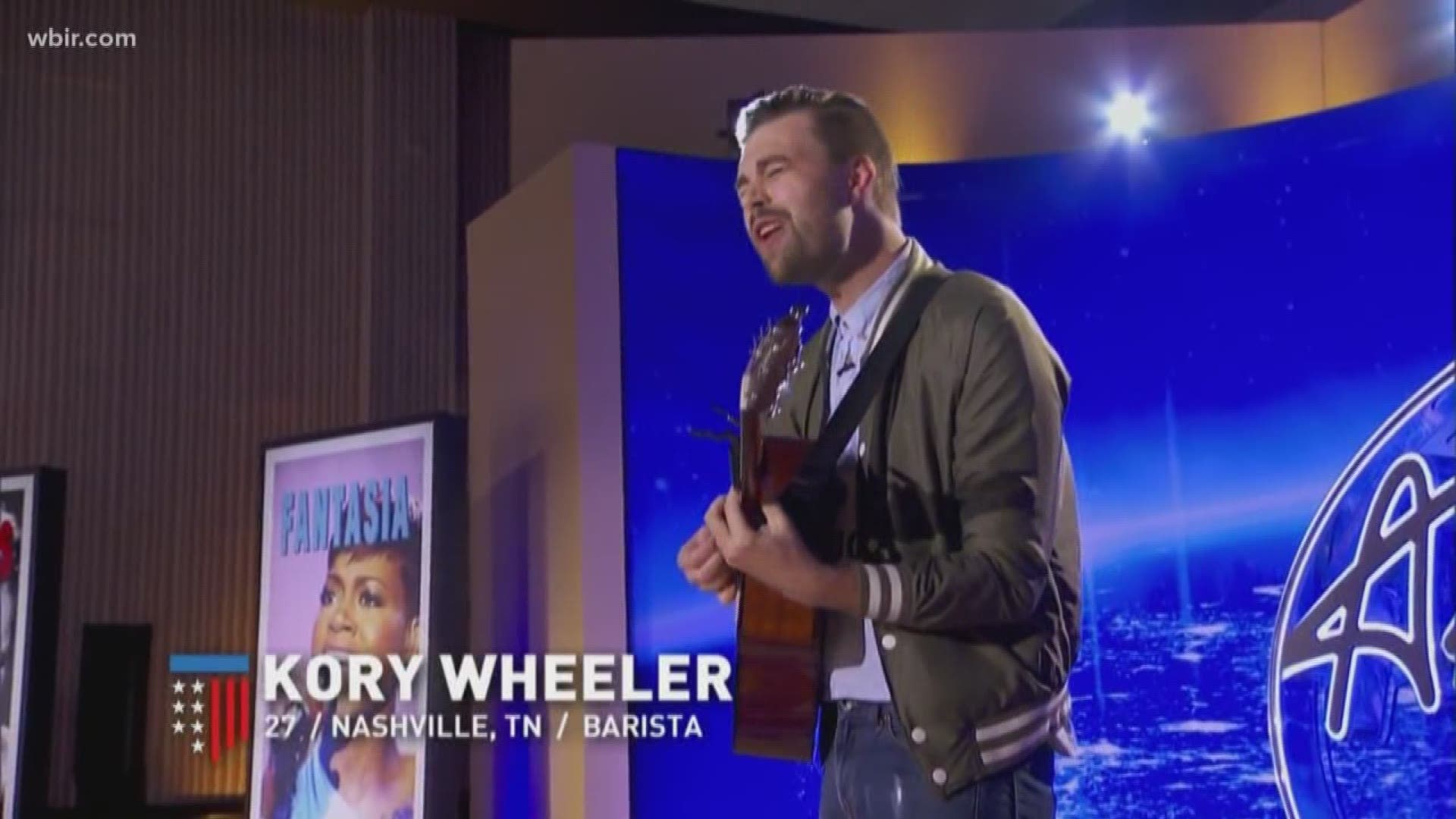 Knoxville — Singers around the Southeast have been making a name for themselves on reality TV competitions for years.

Here's a look back at just the last five years.

The year was 2013 and a Kentucky coal miner, Jimmy Rose, took a shot at becoming a superstar. He took home 3rd place on that season of America's Got Talent for performing an original song about his hometown.

RELATED: Jimmy Rose keeps his momentum after America's Got Talent

The fame continued in 2014 this time for a Knoxville landscaper, Morgan Wallen, on Season 6 of The Voice.

And forget the coffee, well at least that's what barista and Fentress County native Kory Wheeler did, and instead took the American Idol stage by storm.

Then in 2015, Jordan Smith traveled from his home in the hills of Harlan, Kentucky, to Hollywood. He had a four-chair turn from the judges, and ultimately clinched the win on The Voice.

Just behind him, was southern sweetheart Emily Ann Roberts swooning America with her country tunes and kind charm.

Barely two years went by when another Knoxville native rose to the top. Chris Blue brought audiences to tears with his religious renditions, and then to their feet with his dancing moves, earning him the champion title on The Voice.

After a horrible accident left him paralyzed, Knoxville songwriter David Francisco didn't let a diagnosis keep him from his dream, appearing on American Idol in 2018.

RELATED: From paralyzed to playing the Bijou Theatre, a man shares his story of recovery

And just a few months ago, East Tennessee had ties to another artist. A pediatric nurse and father of six, Michael Ketterer earned the golden buzzer during his audition on America's Got Talent and finished the show in 5th place. ​​​​​​​

That's a quick look at just the last five years, but we've seen others grace the Hollywood stage as well.