CEASE, a domestic violence shelter in Morristown, closed its doors, leaving six counties without help. Another nonprofit will help two of those counties. 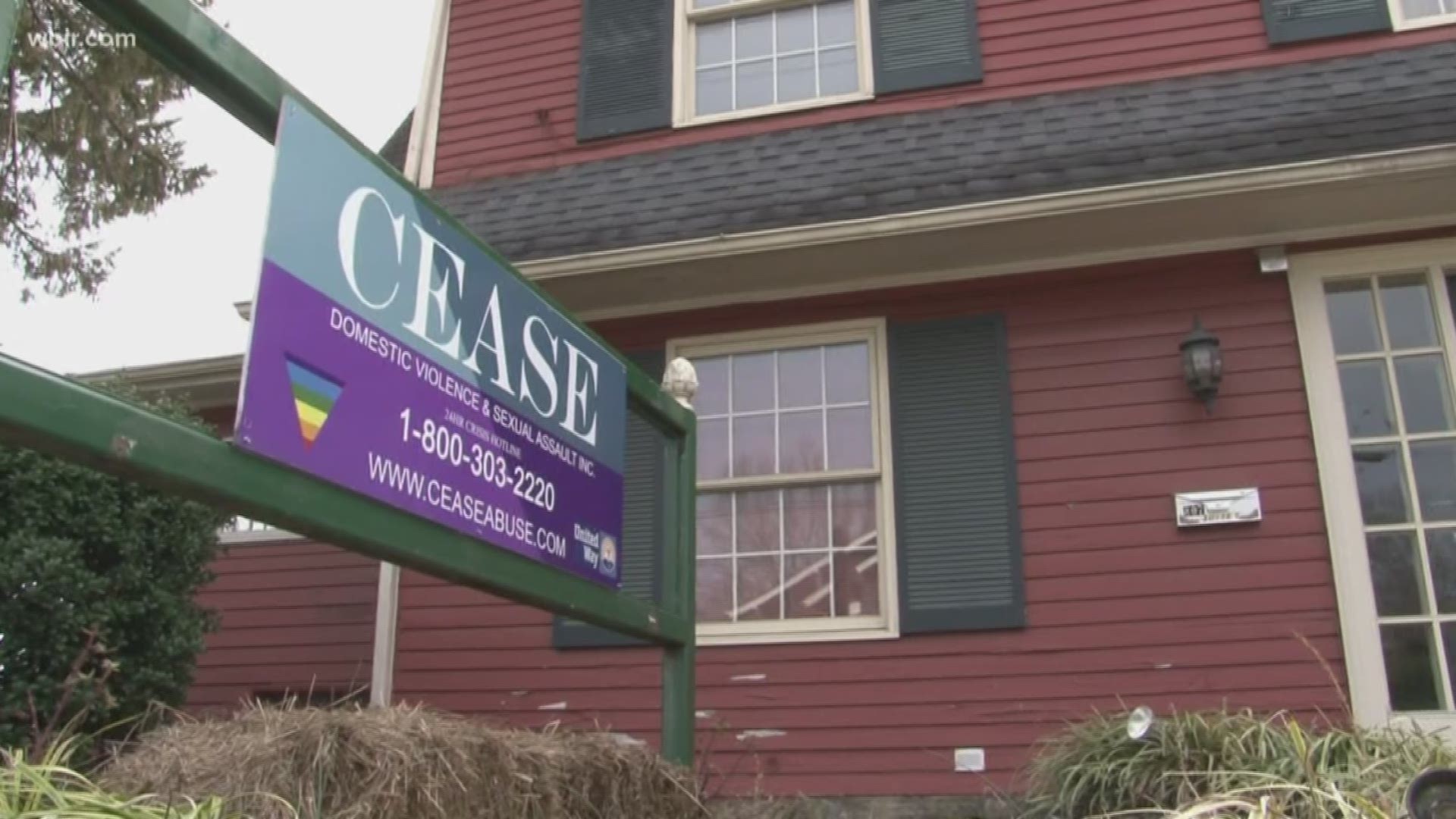 MORRISTOWN, Tenn — CEASE, a shelter for domestic violence survivors, is now closed for good due to federal funding cuts.

Survivors in two of those counties, however, will now receive support from another East Tennessee domestic violence nonprofit: Safe Space.

Safe Space will now serve Hamblen and Grainger Counties. It has offices in Dandridge and Sevierville.

"Without Safe Space stepping in or someone stepping in, you are going to have people dead," said the nonprofit's Executive Director Van Wolfe.

Nancy Seals, a victim's advocate at CEASE, was hopeful that there would be a way to save the shelter. Seals was employed at CEASE for 32 of the 39 years it was open.

Seals said she was devastated after being laid off in early December of last year.

"It's been my life and it's been second nature to me to run down resources to try to help that victim in the very best way that they can be helped," Seals said.

Resources, like court advocates, would not have been available until Safe Space secured funding to operate in Hamblen and Grainger Counties.

RELATED: 'I don't want my daughter to come home in a body bag' | Sevierville woman breaks free from 11 years of domestic abuse

"I think what it will do for the most part is reduce the number of victims that need to come in to the shelter," Wolfe said. "Because if they can get an order of protection and the abuser is immediately ordered out of the home, then they don't need a shelter."

If anyone in Grainger or Hamblen Counties needs shelter or outreach services, Safe Space's crisis hotline number is 1-(800)-244-5968.