Or is it the other way around? 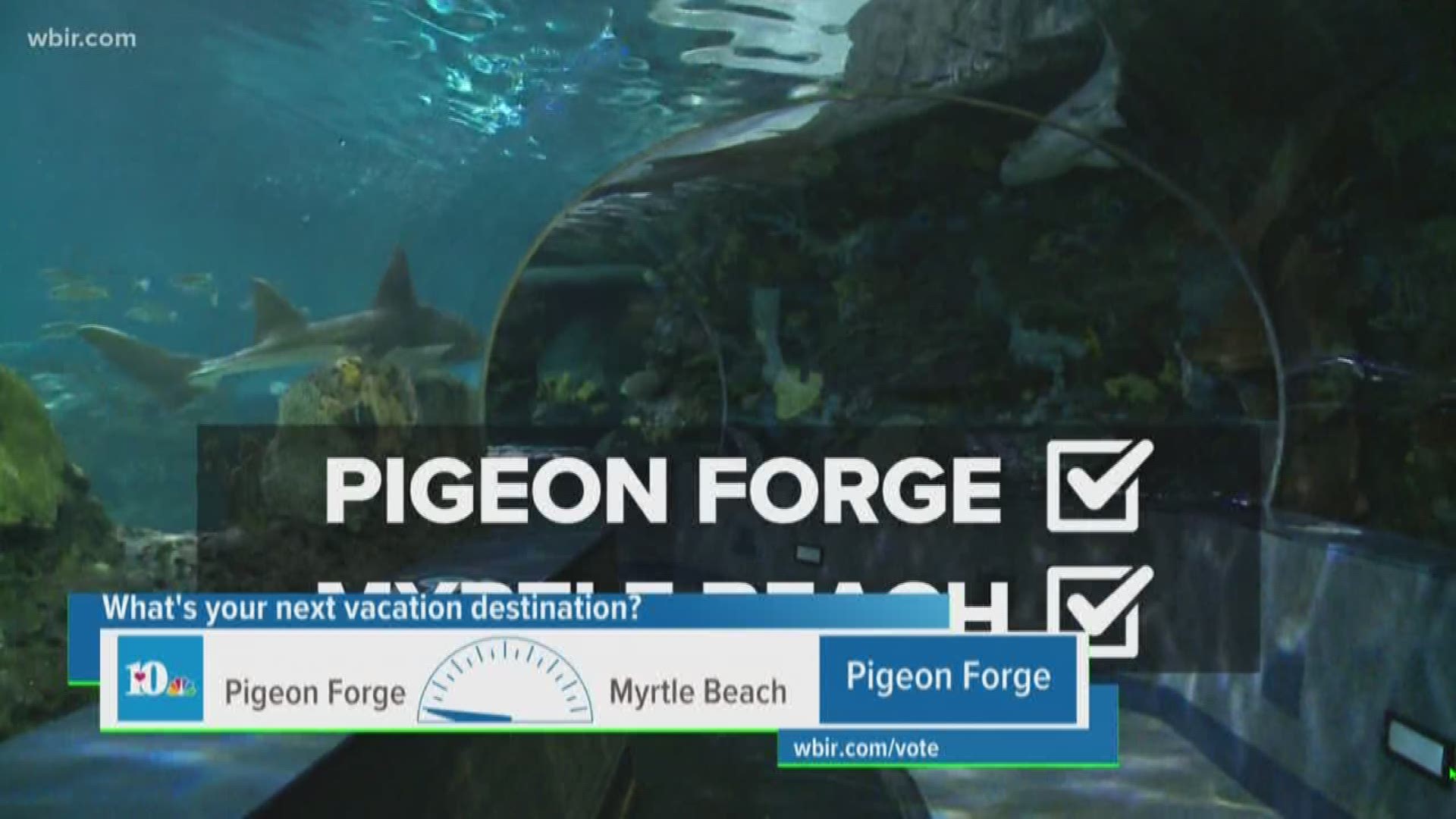 So you heard the news that Dolly Parton is bringing her Pirate Voyage Dinner Show to Pigeon Forge.

Dolly says it's because the same show is doing well in Myrtle Beach.

Turns out, Pigeon Forge shares A LOT of the same attractions as Myrtle: Dolly's Stampede, Ripley's Aquarium, the Skywheel, Wonderworks, and more.

The reason for this is pretty simple.

Both destinations pride themselves on being family-friendly, affordable places.

"Our target audience is moms 25 to 49 with small children, that's where we spend most of our money, the biggest season of the year is summer season," Downey said.

And besides the obvious differences, Myrtle Beach is bigger. It has a larger metro area of 300,000 people, and Sevier County has about 100,000.

But their tourism numbers are pretty competitive. Sevier County officials say they reached records in 2017.

"Last year the tourist numbers came in at about 19.6 million," Ellis said.

So which is it for you this year--The Smokies or Myrtle Beach?

"They're a friendly competitor, we'd like them to come here every year," Downey said.