The visit is part of 'Rokerthon 3,' where Al is traveling to colleges around the country in hopes of breaking a world record at every stop. 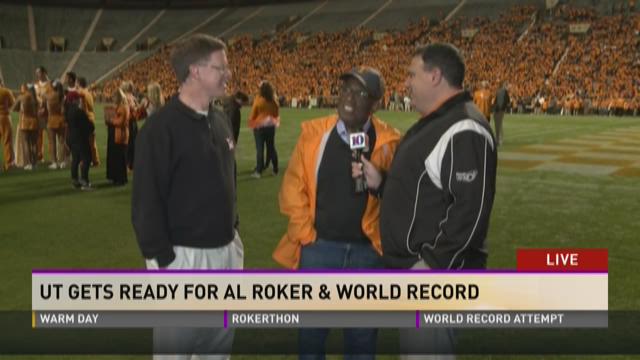 Al Roker and NBC's Today Show are coming to Knoxville's University of Tennessee campus on Wednesday, March 29 to help set a world record.

The visit is part of 'Rokerthon 3,' where Al is traveling to colleges around the country doing Guinness Book of World Record attempts at every stop.

UT wants to get enough people to break the record for the largest human letter. It's currently held by Queen's University in Canada who got 3,373 people to create a giant 'Q.'

Tennessee hopes to top that by getting at least 4,000 people to make a massive 'T' on the field in Neyland Stadium.

.@alroker is here for #rokerthon with the @UTKnoxville ! Nothing like a little cheer on the bus to welcome him! pic.twitter.com/UsU8SdgbPI

UT students, faculty, staff, and alumni are invited to take part in the world record attempt. Participants will need to register online and arrive at Neyland Stadium by 5:30 a.m. then commit to stay until 8:45 a.m. when the Today show segment concludes.

While Al is in Knoxville he'll also be broadcasting the weather for The Today Show from 7 a.m. to 9 a.m.

During Rokerthon 2, Al set the record for fastest time ever reporting the weather in all 50 states. During that trip he visited Union City, Tennessee.

As part of Rokerthon 3, colleges were asked to submit videos explaining why Al should come to their school. The Daily Beacon created UT's video.

The Today Show last visited Knoxville in 2012 when the University of Tennessee won a contest to host Kathy Lee and Hoda. 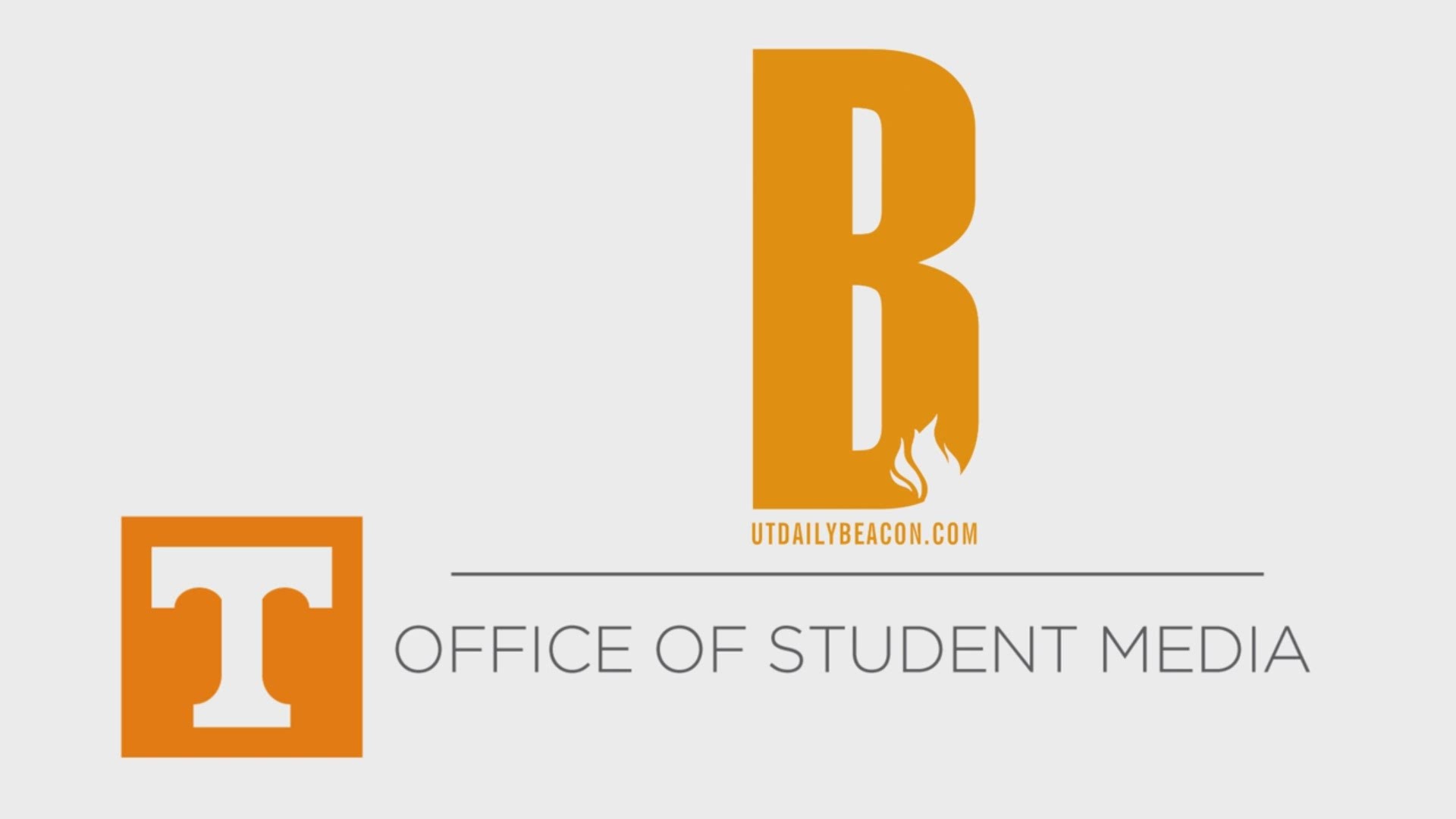