Will taught the girls something class couldn't. 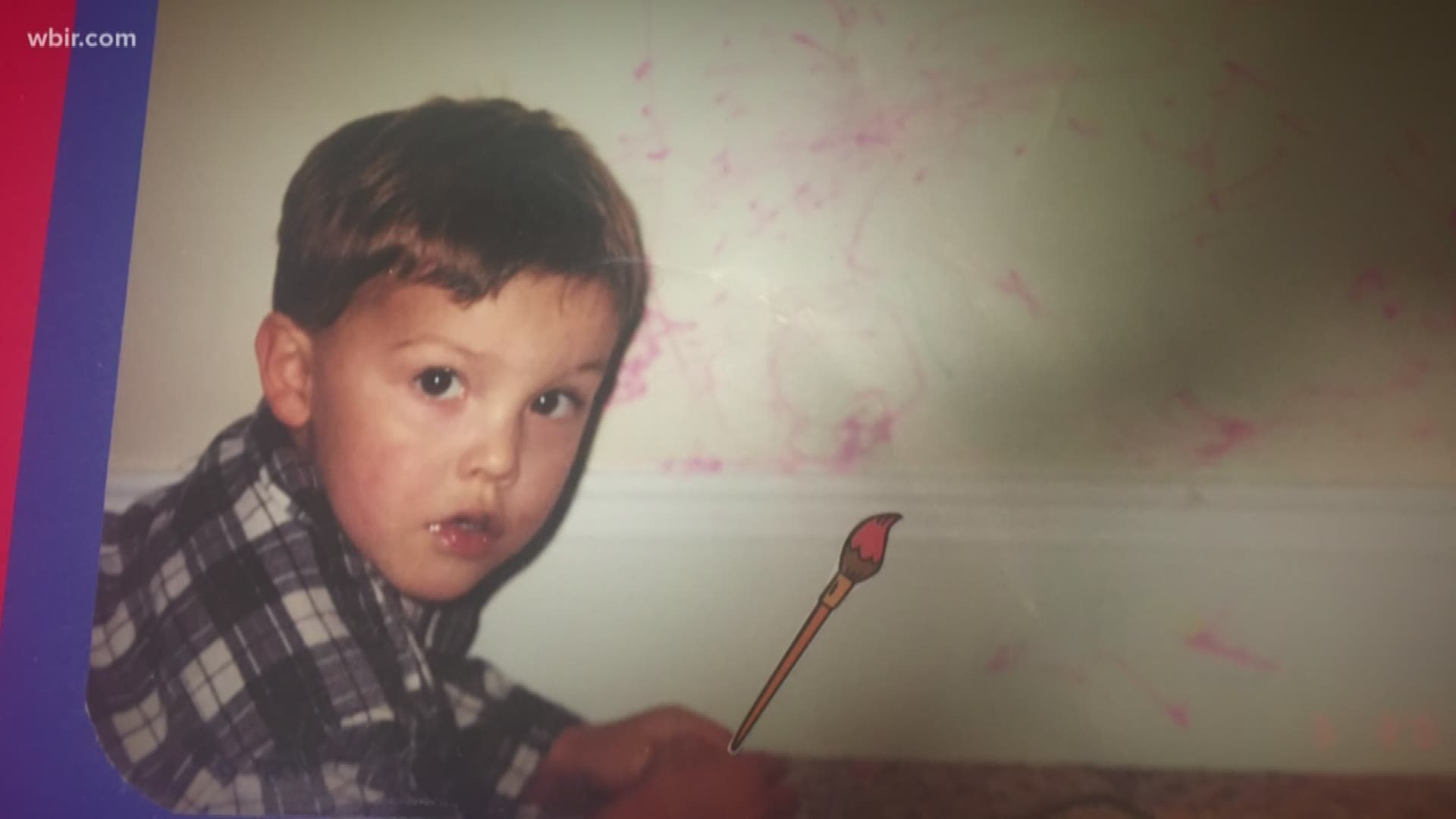 ANDERSON COUNTY — Life for Will Johnson involves many obstacles.

A 19-year-old senior at Anderson High School, Will was non-verbal until he turned three. That was just the beginning. He was diagnosed with autism at five and later diagnosed with sensory integration disorder, obsessive-compulsive disorder, and anxiety disorder.

Will grew up with a loving family. But as he grew older, the many challenges he faced made finding friends difficult.

“About three and a half years ago, we saw a mood shift in William," said his father, Steve Johnson. “We tried different things, different sports, different activities and nothing was working. My smiley, loving song was leaving us and we couldn't figure it out.”

Through Open Doors Tennessee, an organization Steve Johnson started in 2005 to give families with children disabilities opportunities to live life to the fullest, his son Will met a volunteer named Kaylee Knoernschild. The two hit it off, but Will was still struggling to find a place at Anderson High.

Kaylee suggested he come out to one of her cheer practices.

Will joined the team soon after.

“It's life-changing," said his mother Kelly. "He is the ultimate Anderson County High School cheerleader! He cheers for every team, sometimes the opposing team...whoever, he cheers for everybody.”

Will's attitude quickly started to spread to the rest of the team. His teammates describe him as genuine, hilarious and kind.

“I don’t know how to explain it," said fellow cheerleader Whitley Anderson. "It’s incredible like how he makes you feel.”

From pool parties to sleepovers to prom, Will is included every time because the girls want him there. His parents say it's changed the way Will feels about going to school and about life in general.

“Now people are calling us to have Will go out with them when we spent a lot of weekends at home wishing this kind of life for him. And now that we have it, it’s just such a huge blessing," said his father Steve.

On Senior Jersey Night, with a smile on his face, Will ran onto the field with the rest of the seniors. Years of hard work and companionship played out before Steve Johnson's eyes as he watched his son from the bench.

“I feel really proud, happy...seeing him down there, happy, not in sync, not doing any of the things the girls are doing but they couldn't care less. It’s awesome! I’m a proud cheer mom!" Johnson joked.

Will's parents say the cheerleading team saved him, but realize the impact he has had on them is far greater.

“I’m willing to bet that these girls will say that will’s made a bigger impact on them than they have on him," said Steve Johnson.

“I’ve really never thought about us helping Will in different ways. Because I’ve just seen the way that Will impacts our lives, and the way he’s changed my life completely," said Will's teammate Jordan.