'Angry, scared and sad' | 12-year-old speaks out after five Black teenagers die after being shot

The circumstances in each shooting are different, but all five are causing heartbreak, frustration and demands for change. 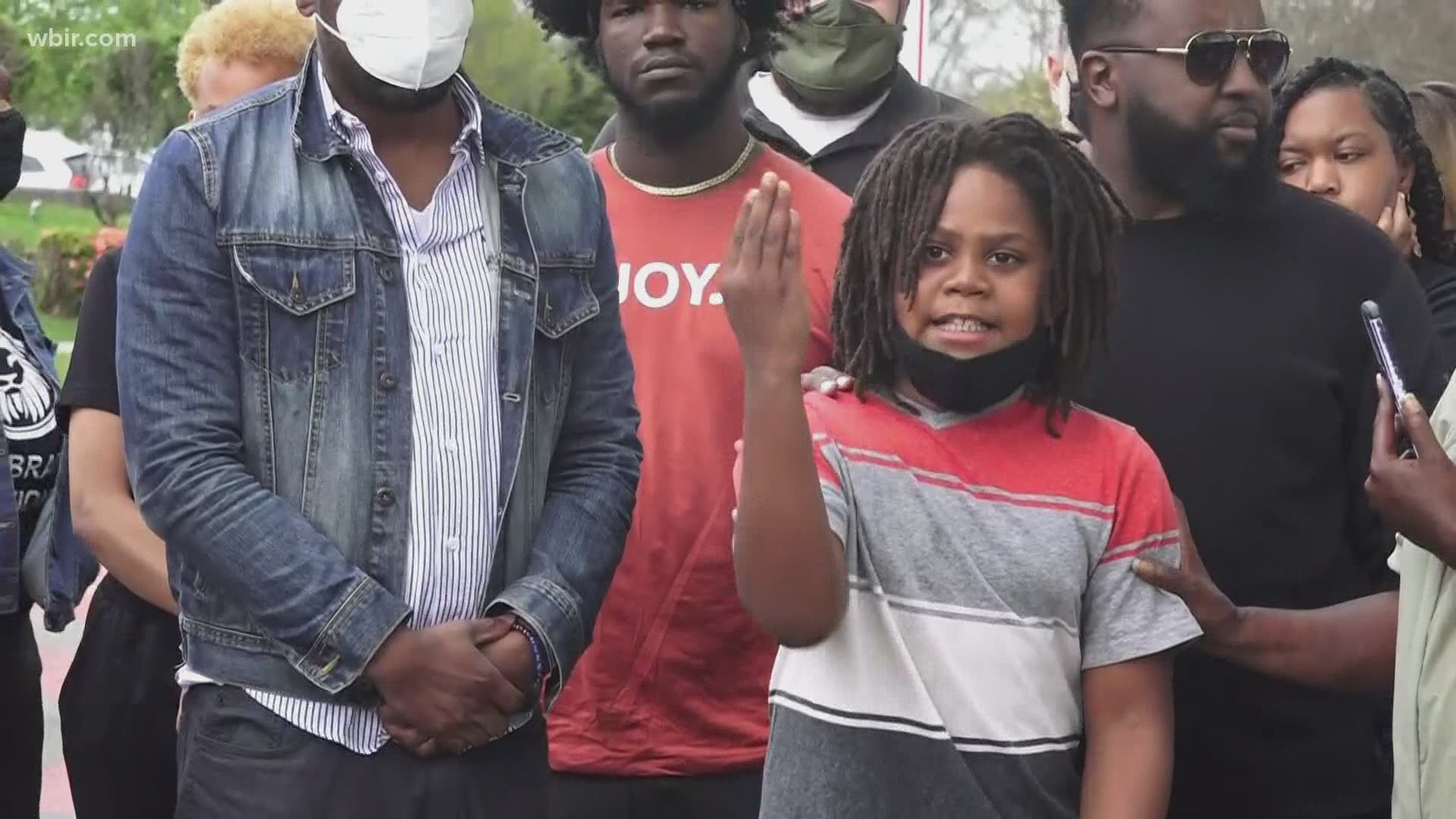 "People my age and lower are dying. My age," he said. "I'm tired of having to be worried about me dying at school."

He attends Vine Middle School, which largely feeds into Austin-East Magnet High School. His older sister was there when the shooting happened.

"All I wish is that I could do better and do more for everybody in my class," he said. "I wasn't even scared for myself during lockdown. I was scared for my sister."

Jones wants his community to be safe for everyone. The death of five Black teenagers in the past three months is taking its toll.

"This is not okay at all," he said. "I want a chance to live. Not to have a short life. Not being shot."

At the end of January, police say 15-year-old Justin Taylor was accidentally shot and killed by a friend. A teenager has been charged in his death.

In early February, Stanley Freeman Jr. was shot as he was leaving school. He died after crashing his car. Police do not believe he was the intended target and two teenagers were charged in his death.

All four teenagers are current or recent Austin-East Magnet High School students. In the most recent shooting, the Tennessee Bureau of Investigation said a student was killed by police after he shot at an officer.

Simeon Jones, 12, hopes the violence will end soon. He said he wants to focus on getting his grades up — not whether he or his siblings will live another day.

"I’m angry, scared and sad for the people," he said. "We cannot have this anymore."